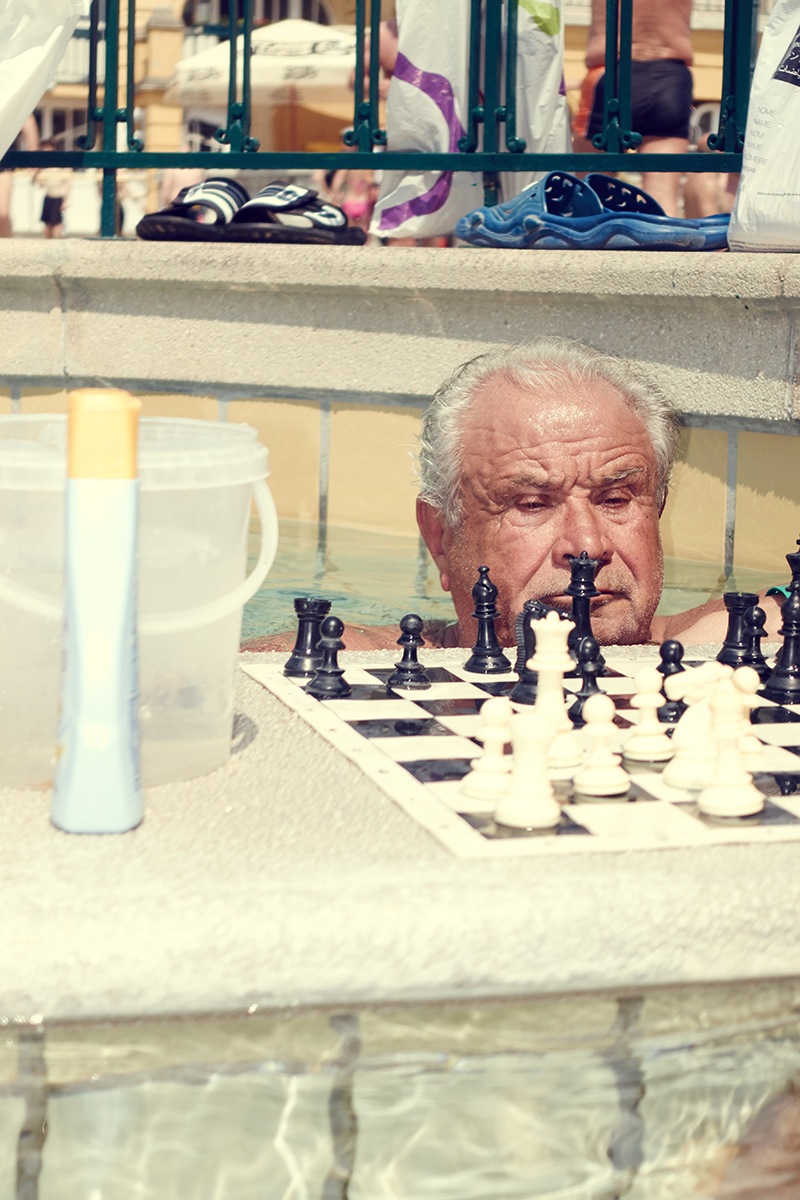 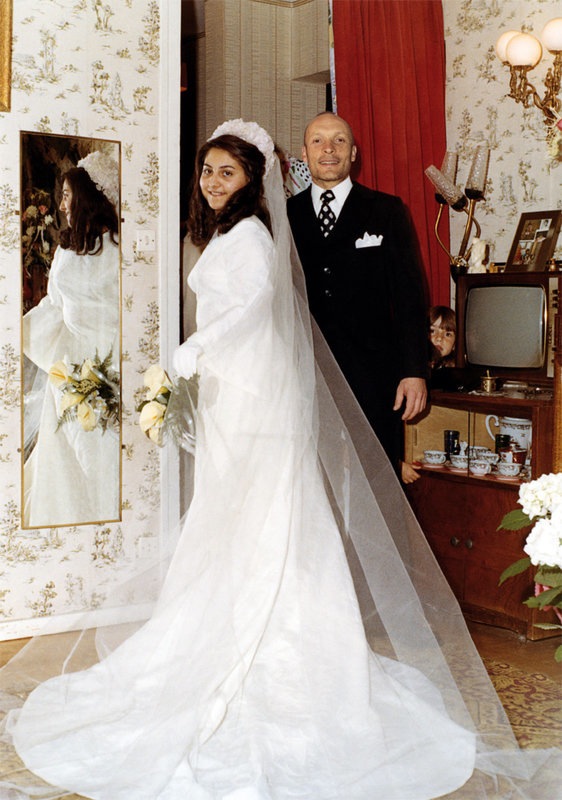 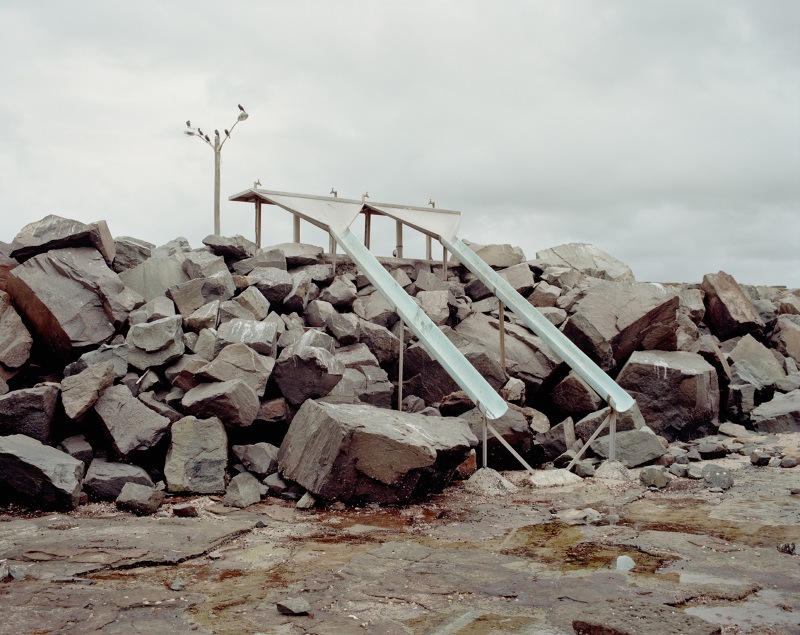 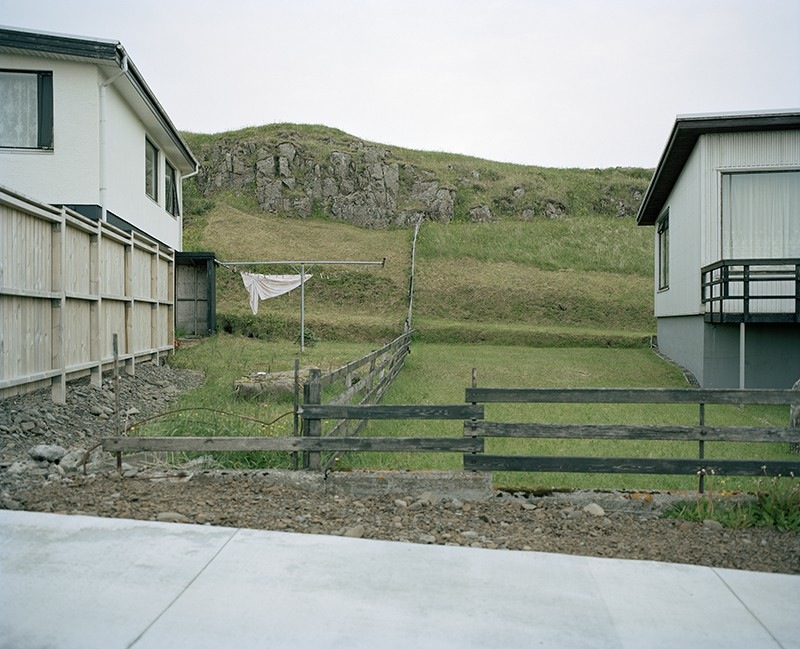 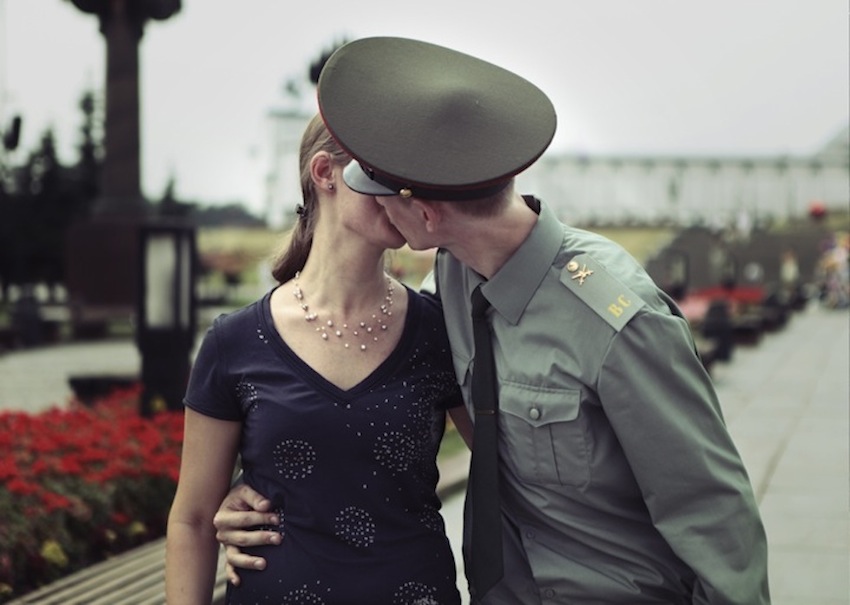 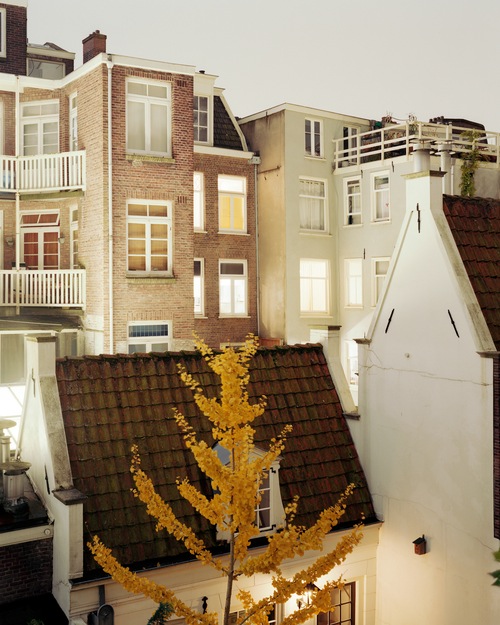 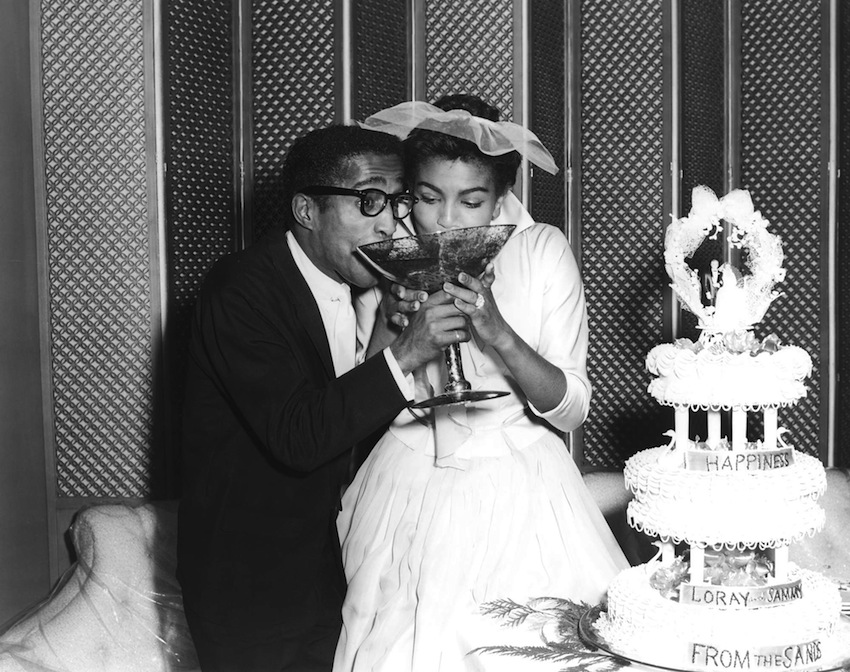 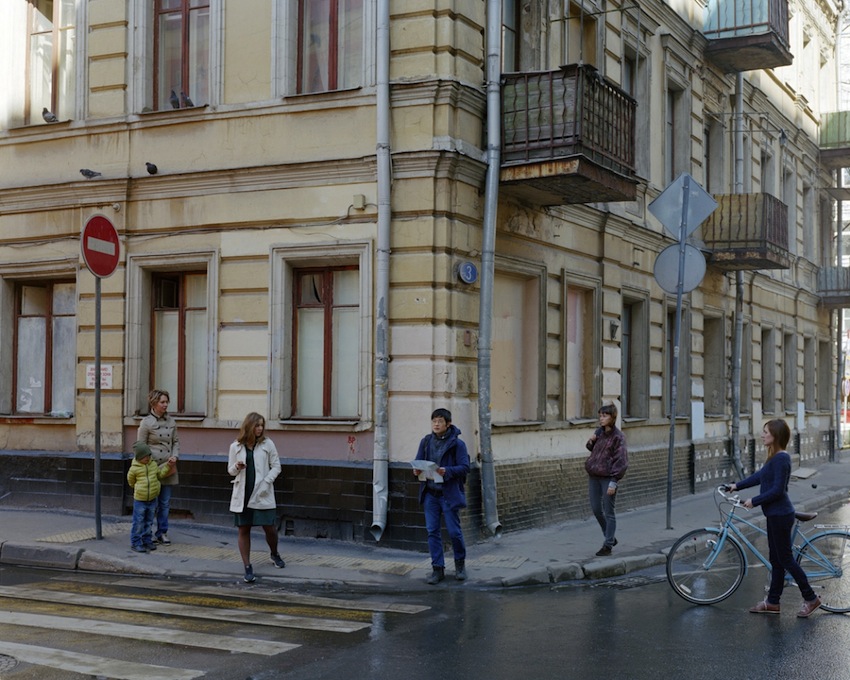 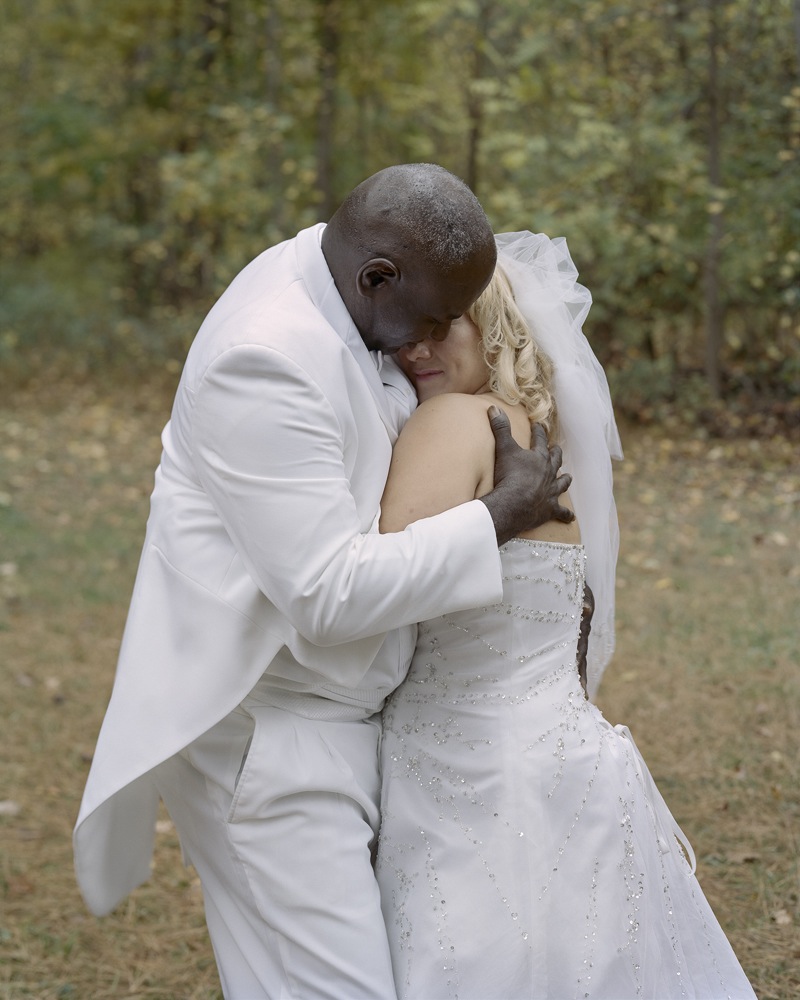 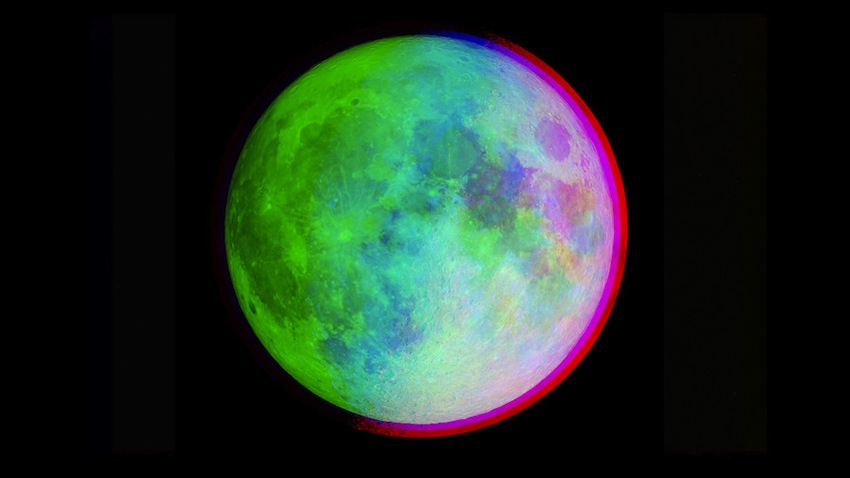 Closed cities, found photographs, Las Vegas and much more in this week’s #FotoWeb.

These fictional photos by Sergey Novikov are inspired by the reality of Russia’s 42 closed cities, born at the the time of the USSR and still mostly inaccessible today. Via YET.

A truly beautiful essay of photos that Jonathan May shot across Ukraine in the summer of 2011. Via Il Post.

The result of a collaborative project between Brian Ulrich, Stanley Wolukau-Wanambwa, Susan Lipper and Shane Rocheleau, A Glorious Victory explores “the relationship of history, power, and freedom as it is evidenced in the people and landscape of Petersburg, VA”. Via Lenscratch.

Few but fantastic old images of life in Las Vegas from the Las Vegas News Bureau archive. Via American Photo.

Benoit Lusiére has pasted his face into found, vernacular photographs. We love works that play with photography like this. Via GUP.

Enchanting photos of illuminated rear windows taken by Jordi Huisman in different parts of the world. Via Another Place.

Some darn good landscape photography by Chris Round. Via Booooooom.

Here is how they beat the hot weather in Budapest. Photographs by Baker. Via Ain’t Bad Magazine.

Our Good Old Moon Gets a Dash of Fantastic Color

Tom Turner “alters images from NASA and the European Space Agency to highlight the moon’s phases, its movement through time and space”. Via Wired.

When you look at them the first time, Frédérick Carnet‘s images of unremarkable landscapes from Iceland leave you puzzled at what the point is. Then, you find out he imagined these as potential crime scenes… Via Phases.

Backwoods – Following the Traces of a Fictional Hermit