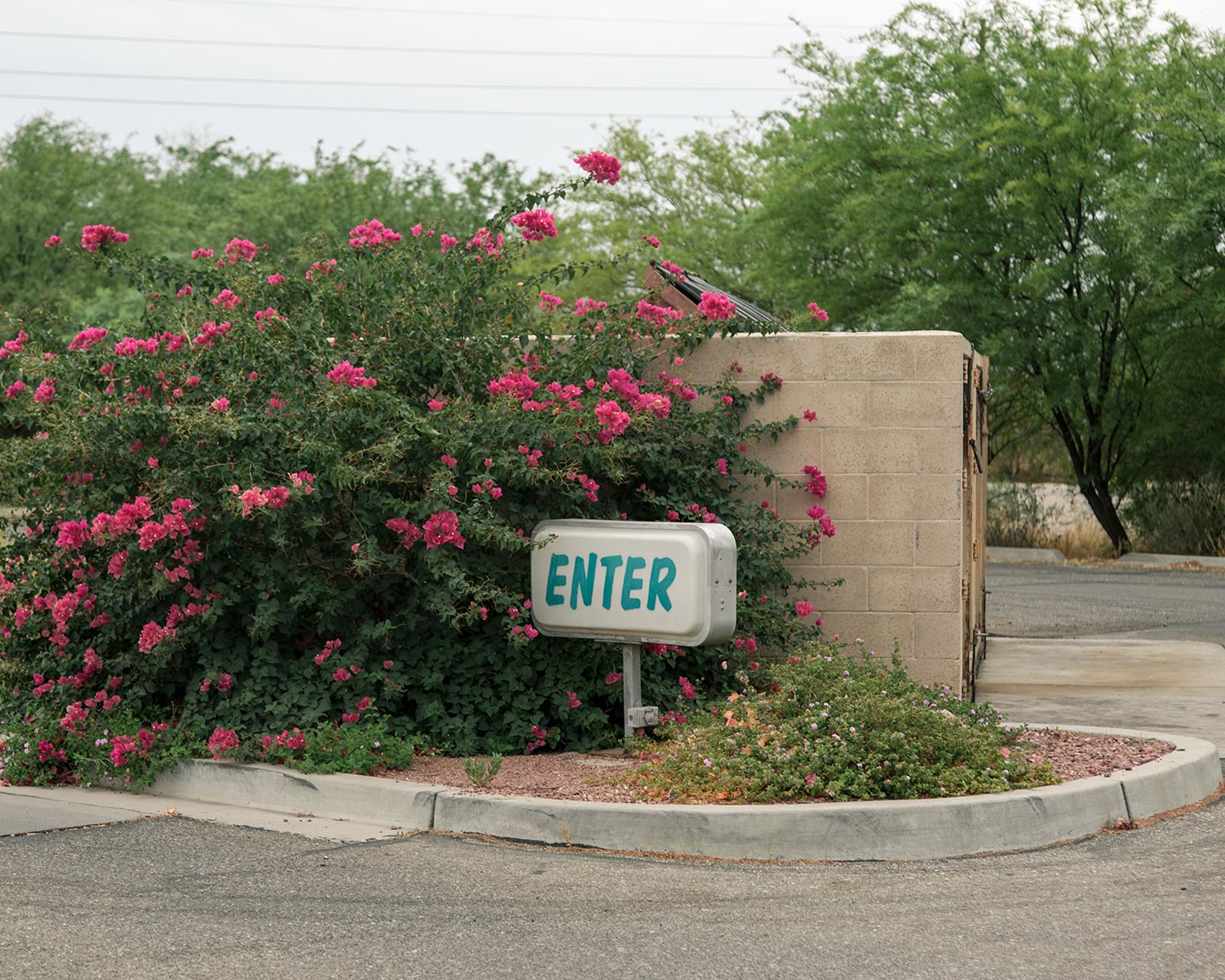 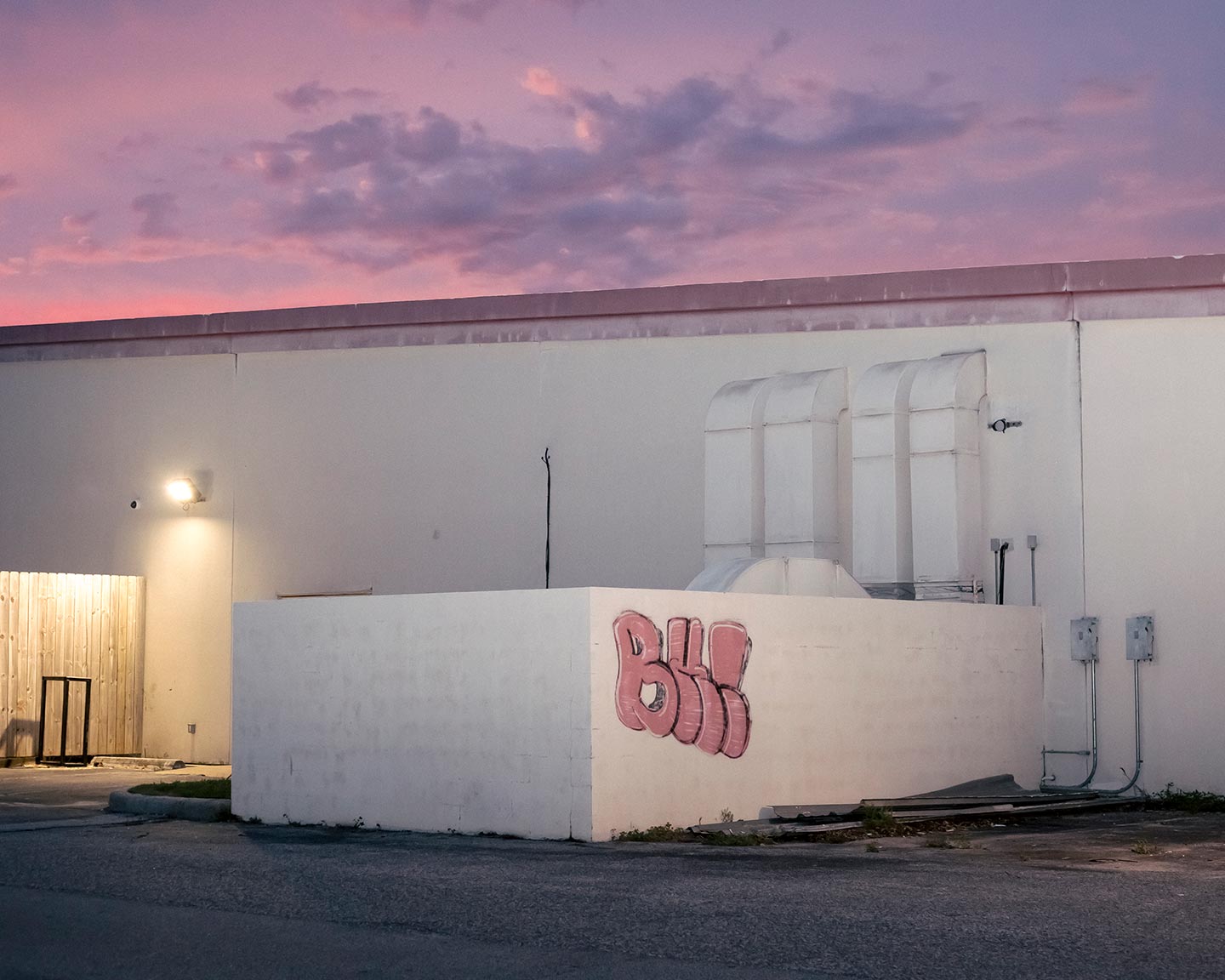 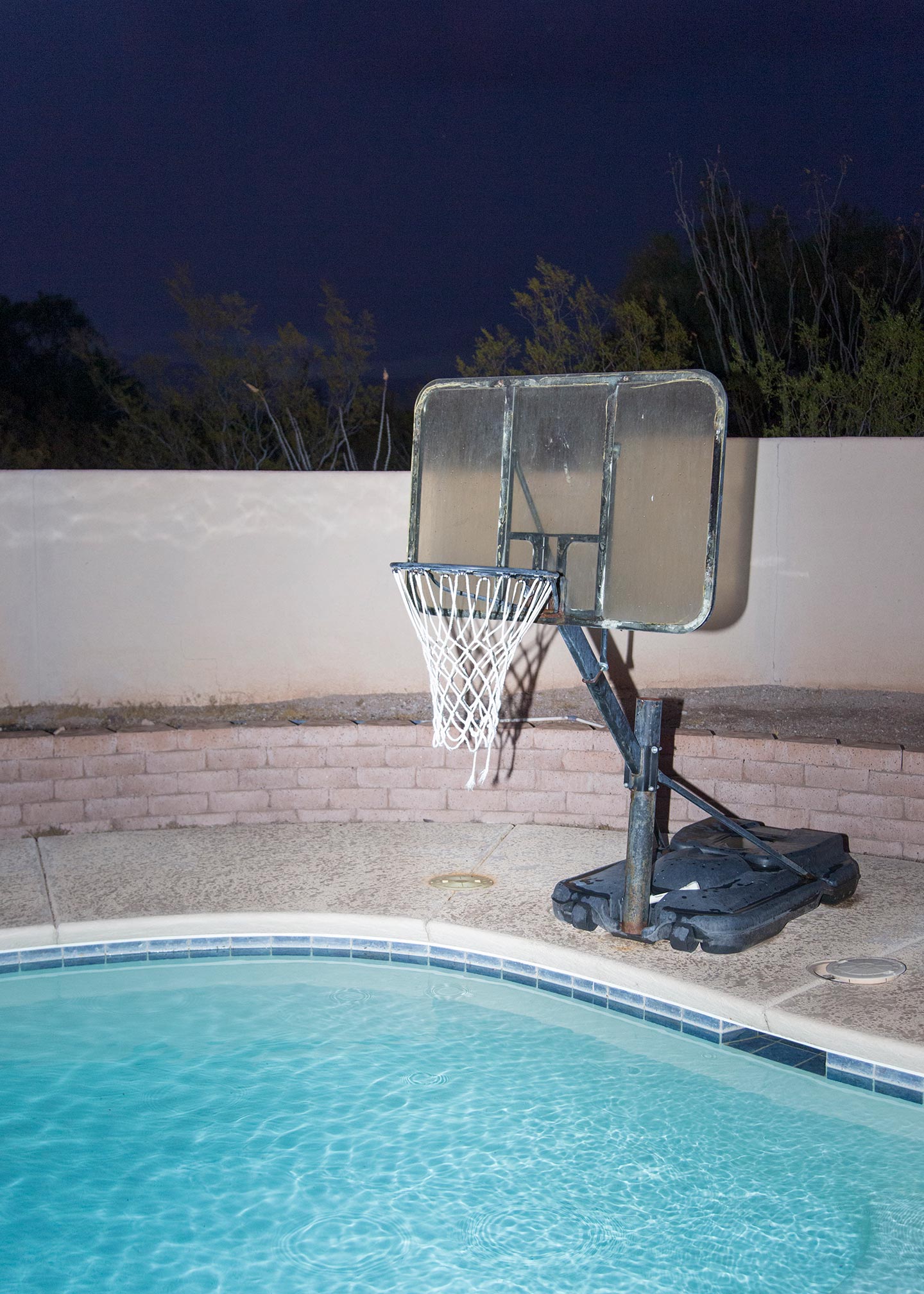 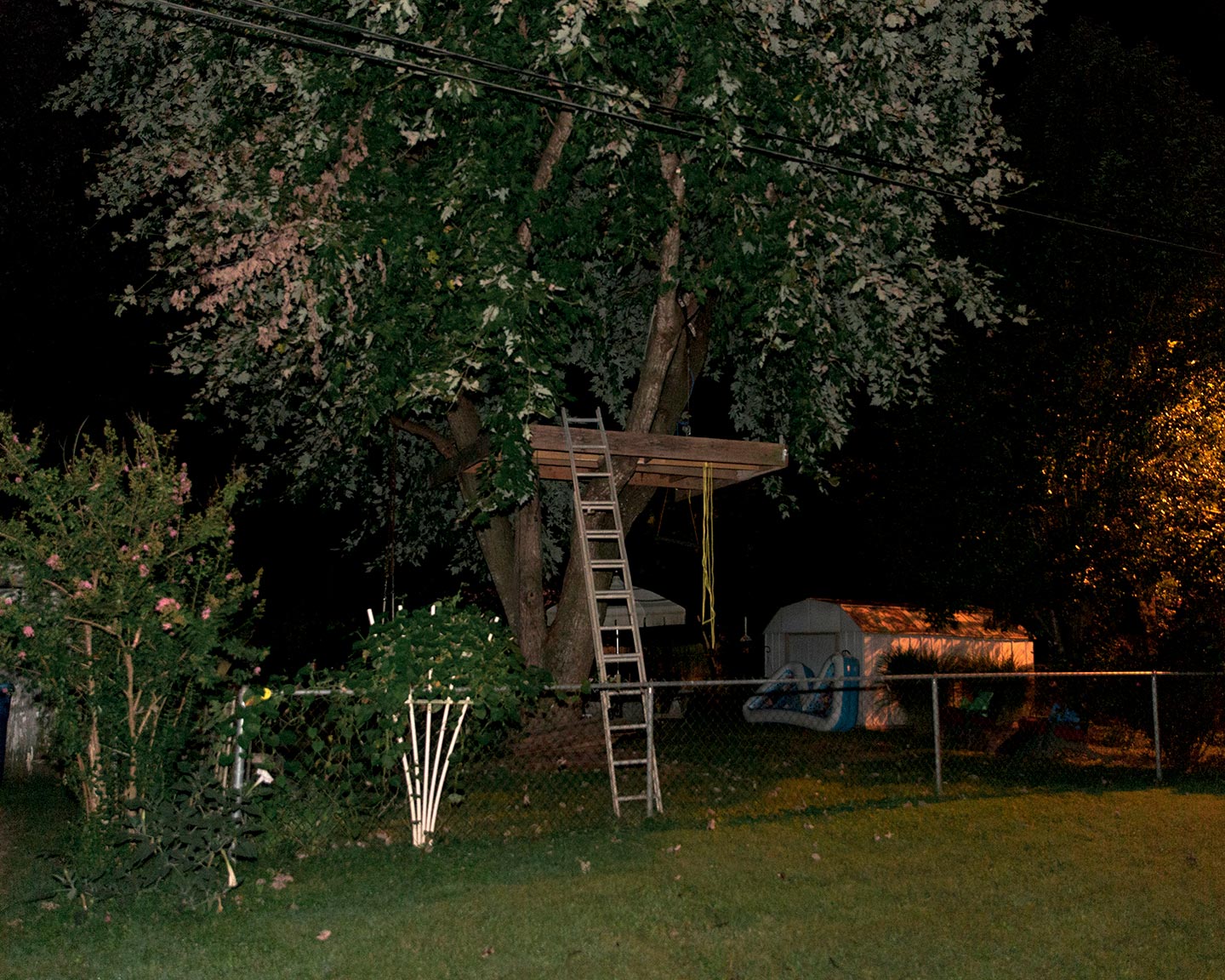 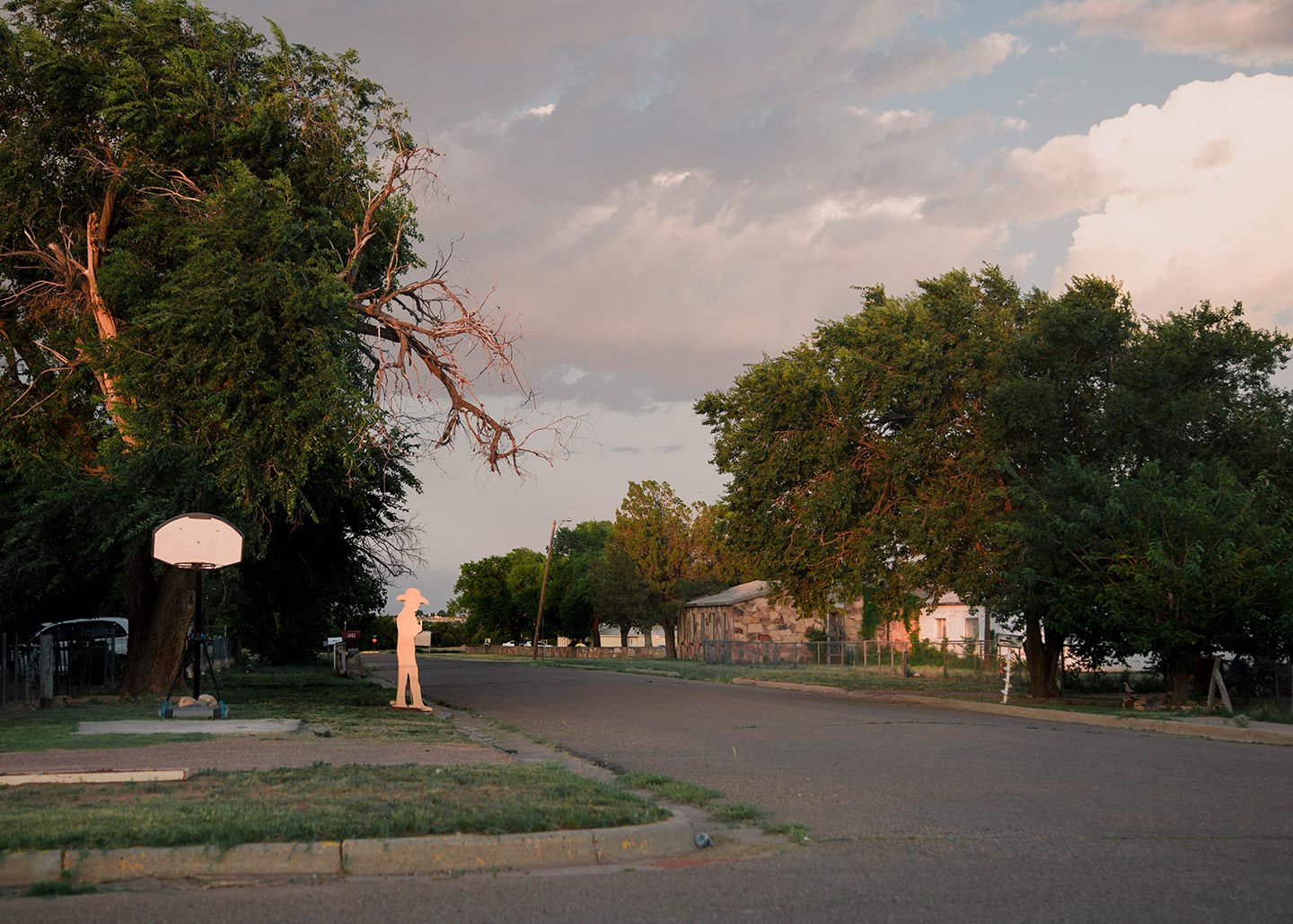 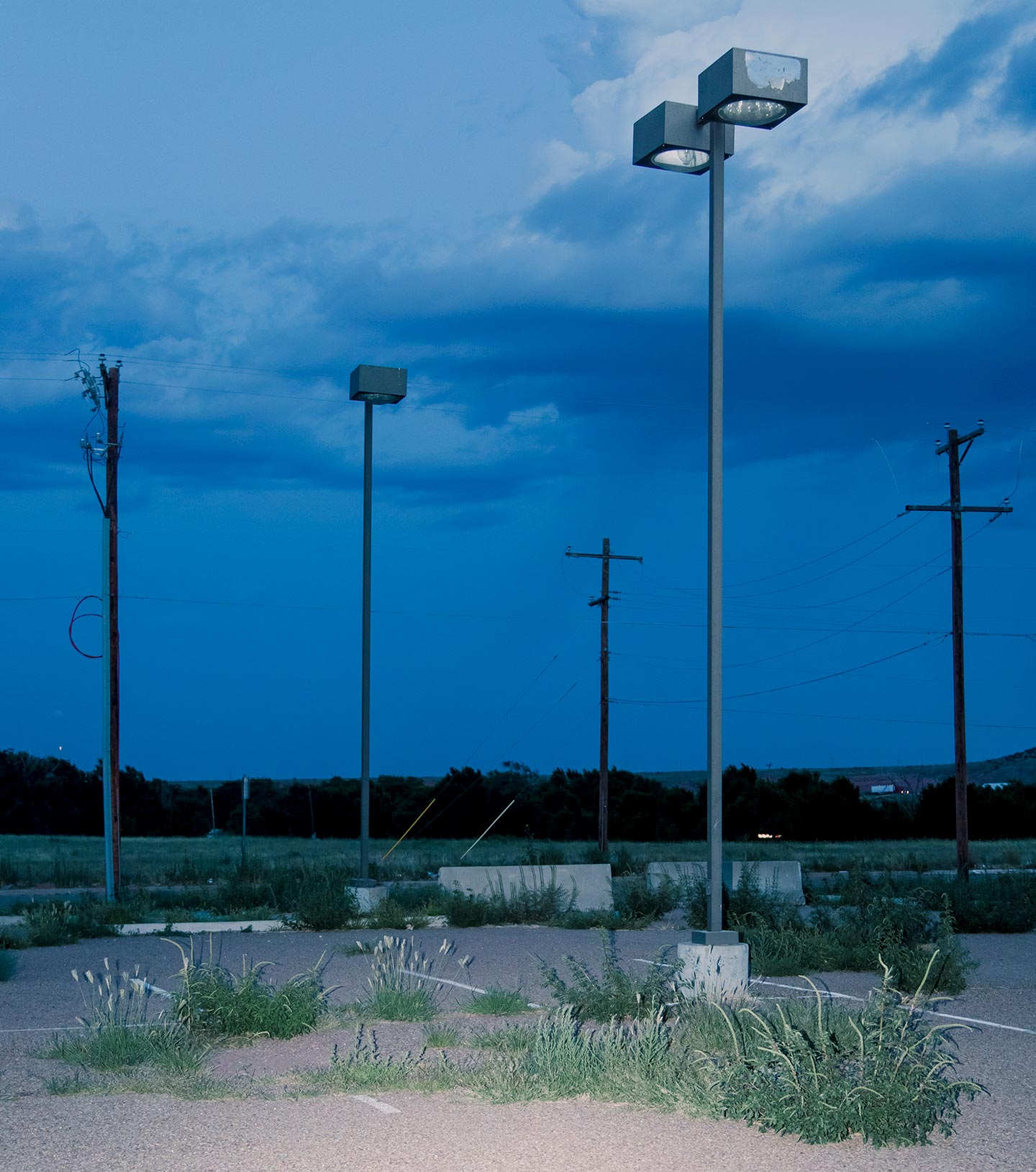 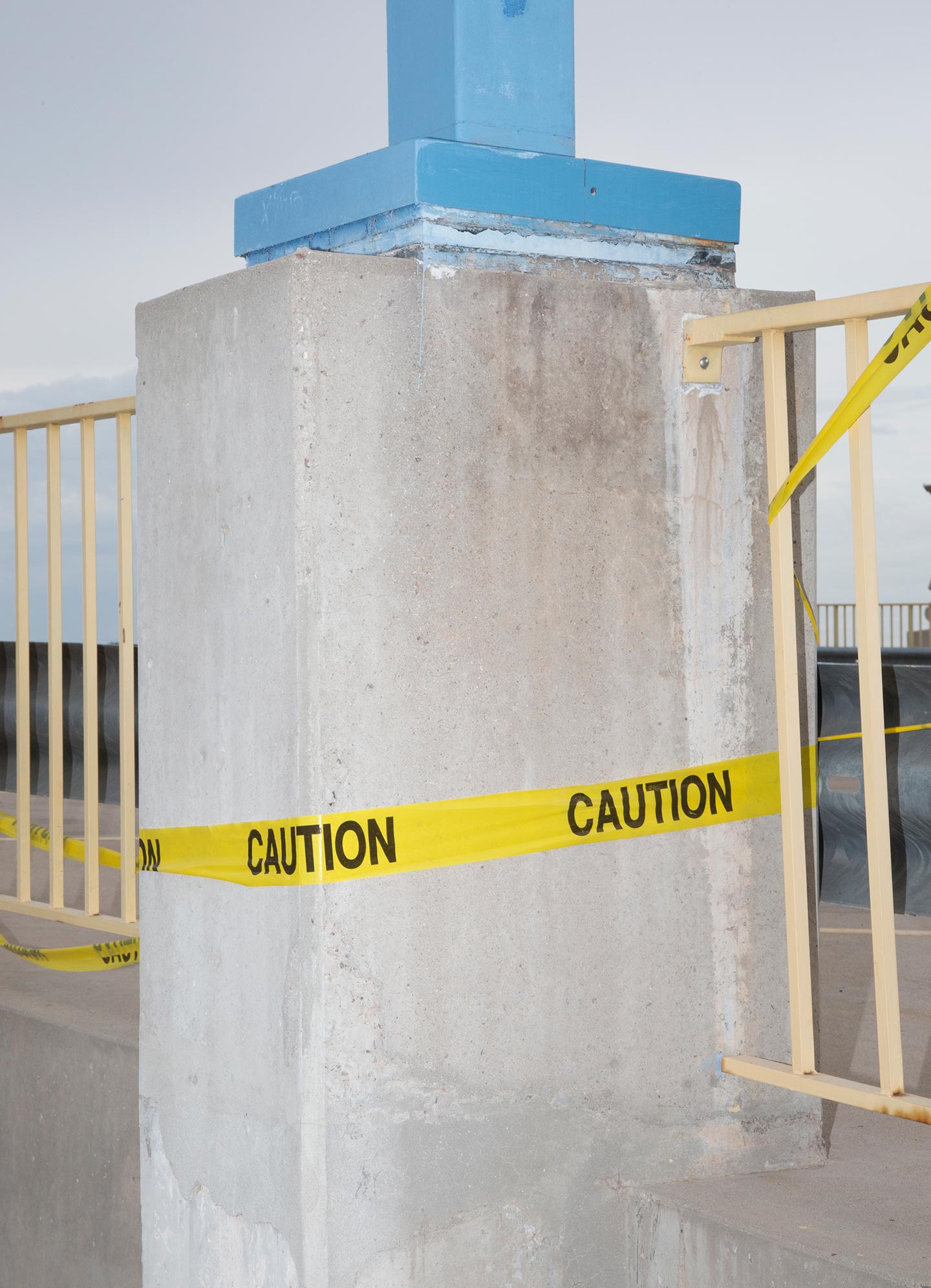 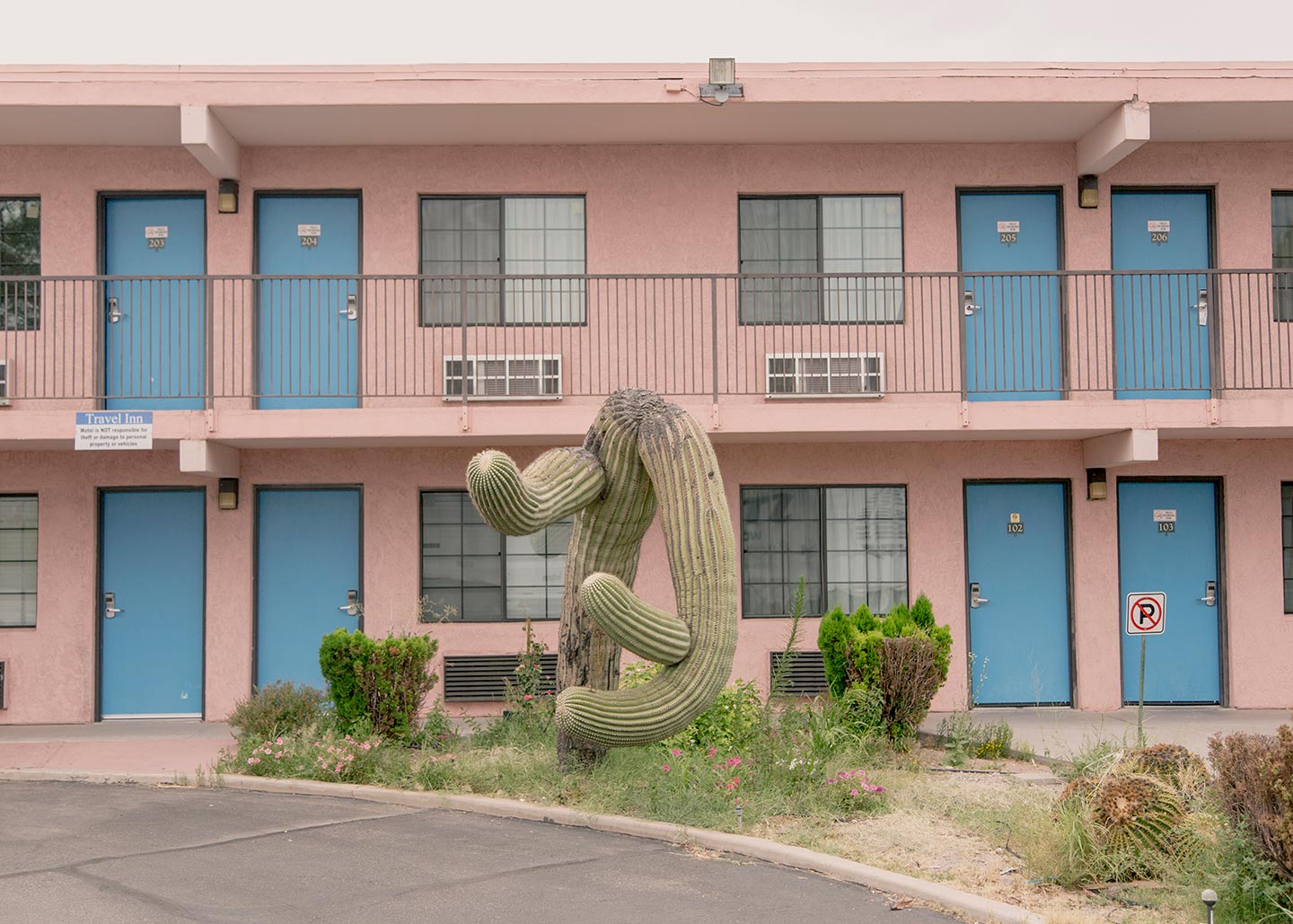 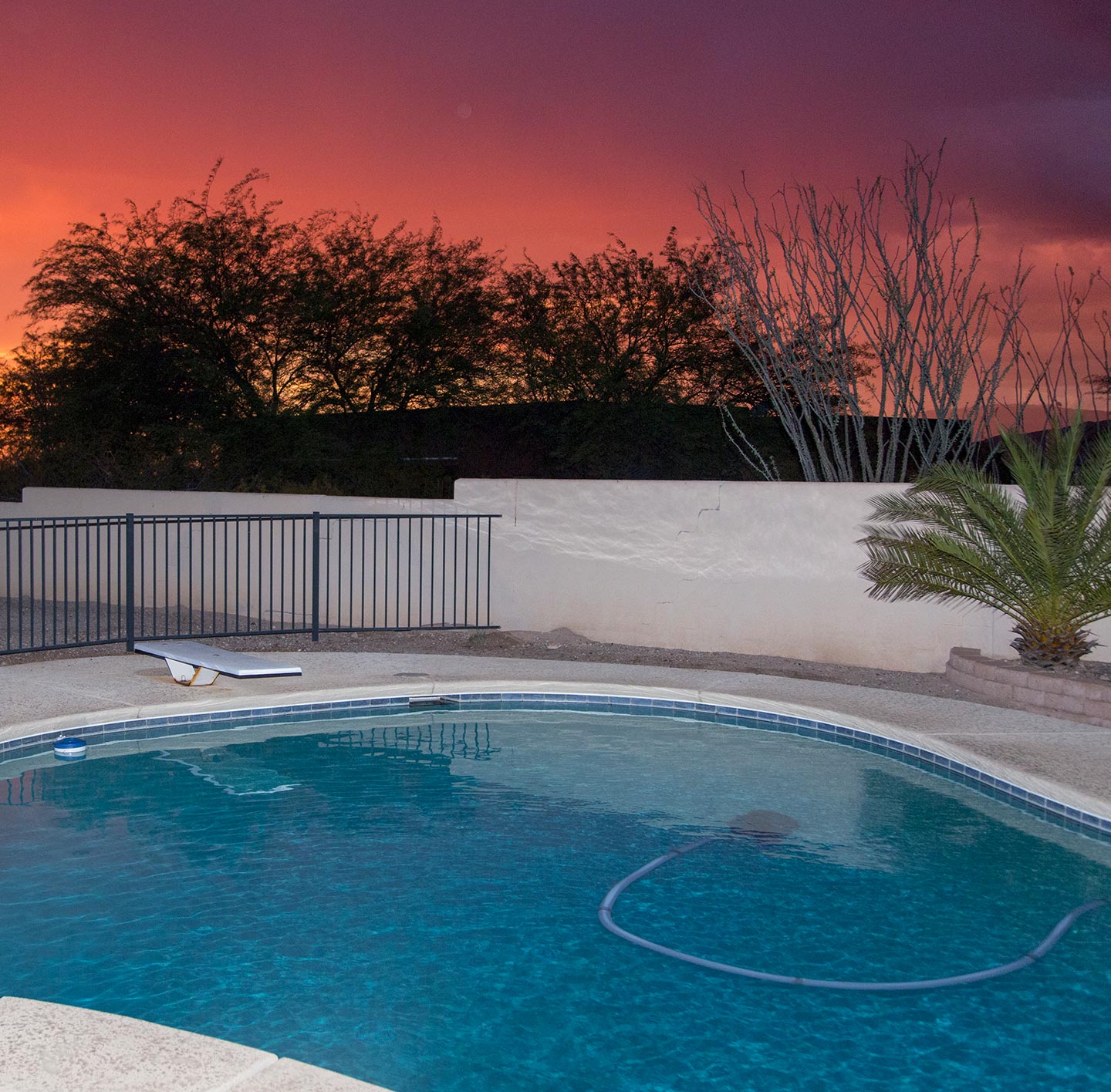 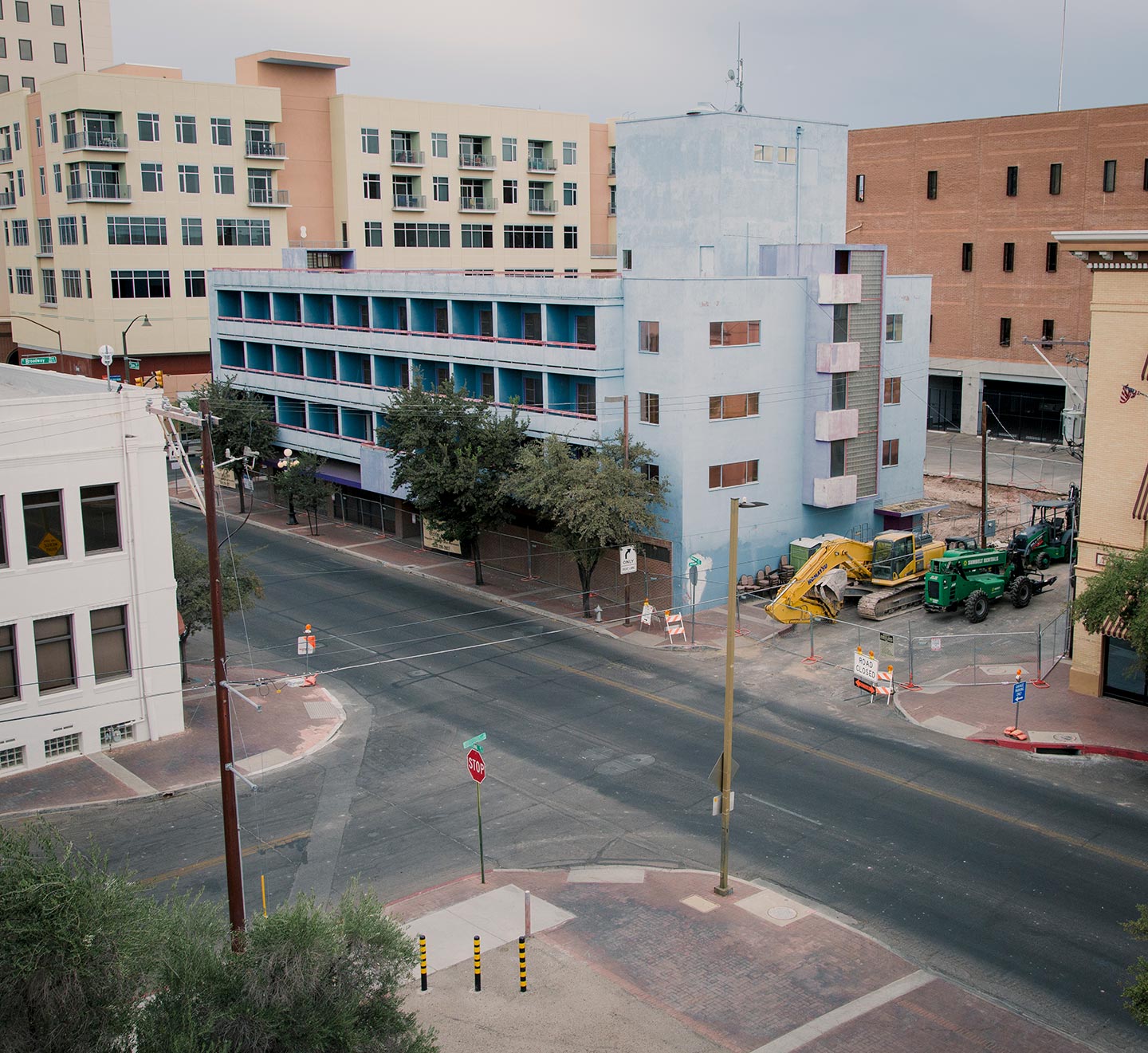 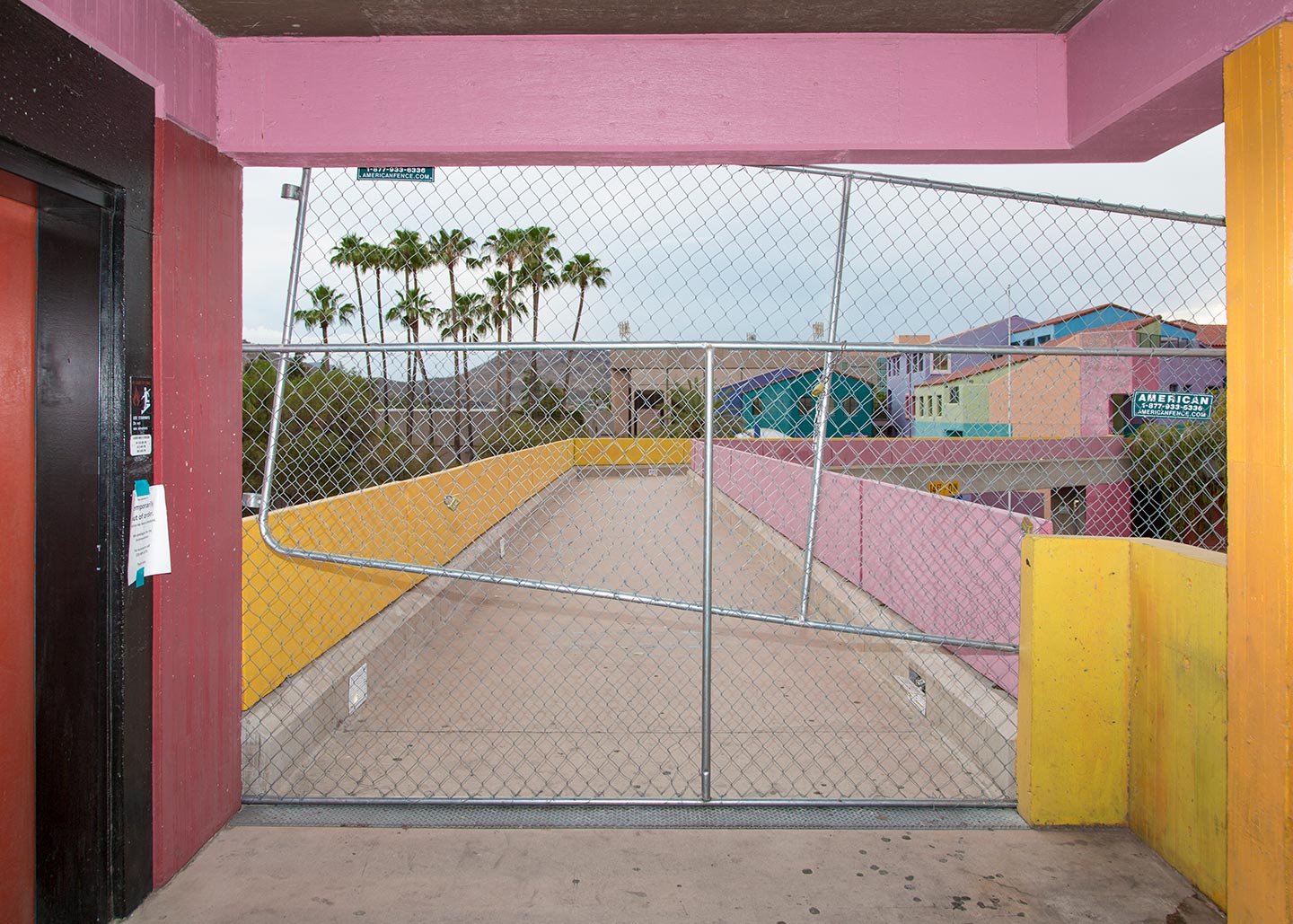 Dreamland by 22 year-old American photographer Clayton Bruce Lyon is “an ongoing series that I’ve been working on for about a year now while traveling the United States, and I’ll likely continue to work on it indefinitely. It is comprised of landscapes and still lifes of unique American environments shot in a particular dreamlike style. The idea is to put together this thread of images that are sort of removed from reality and time, and act as reflections on the romantic perception of America that we see in early 19th century art and literature. I try to find things to shoot that can contrast this romanticism with modern realism, showing unfinished or abandoned buildings, trash, or just places and things that seem to have been forgotten.”

Clayton didn’t set out to make Dreamland intentionally: “This project didn’t really come together until I had already shot quite a few images—I was kinda just shooting things I found interesting and mostly capturing a mood more than anything else. When I looked back over some of the images I really liked their dreamlike quality and the way they flowed together. It felt like a fresh look at American life that was also very nostalgic at the same time.”

“I wanted to capture the idea of the American dream in a more abstract way. This idea has a different meaning for so many people that I wanted to just make something simple and ongoing but that also had a thread holding it all together. Each image represents a small piece of what the American dream is, and overall I tried to capture things that can also show the realities we’re faced with when we pursue a dream. I also liked the idea of using the flash to bring out a vibrancy and surrealism that would somewhat separate the images from reality.”

Clayton hopes that Dreamland can ignite a dialog on what America is today: “Right now, most discussion surrounding the country is political and complicated. I wanted to make something much more impressionistic that can be abstracted from that and touch on something closer to real life and experience. I hope viewers will find something in the project that they can relate with—even just a feeling of nostalgia or familiarity that has them reflect on some of their own everyday experiences. Beyond that, I just hope they will enjoy the beauty of some of these more run-down scenes that people would normally not bother to look at.”

The use of flash employed by Clayton in many of the Dreamland images was inspired by contemporary photographers such as Anna Hahoutoff, Kyle Berger, and Andrew Albright. Photobooks Fig. by Broomberg & Chanarin and Reheaded Peckerwood by Christian Patterson inspired the project’s sequencing.

Alec Soth, Robert Adams, Stephen Shore, Bryan Schutmaat, Todd Hido and Max Pinckers are the photographers who Clayton believes have been more influential on his photography. He also admires the works of Ryan Shorosky, Anna Hahoutoff, Benjamin Rasmussen and Andrew Albright. The last photobook he bought was Mossless 4 by Romke Hoogwaerts.