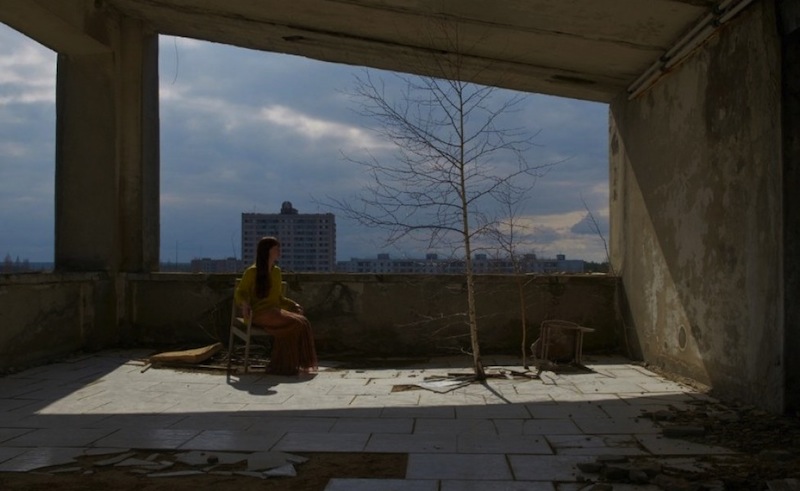 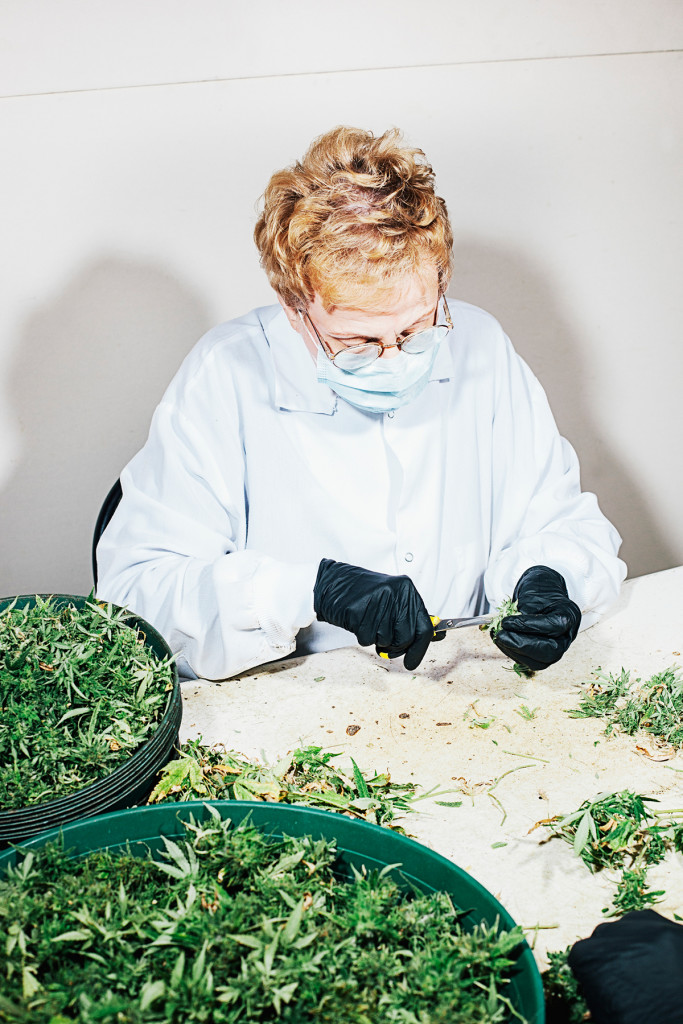 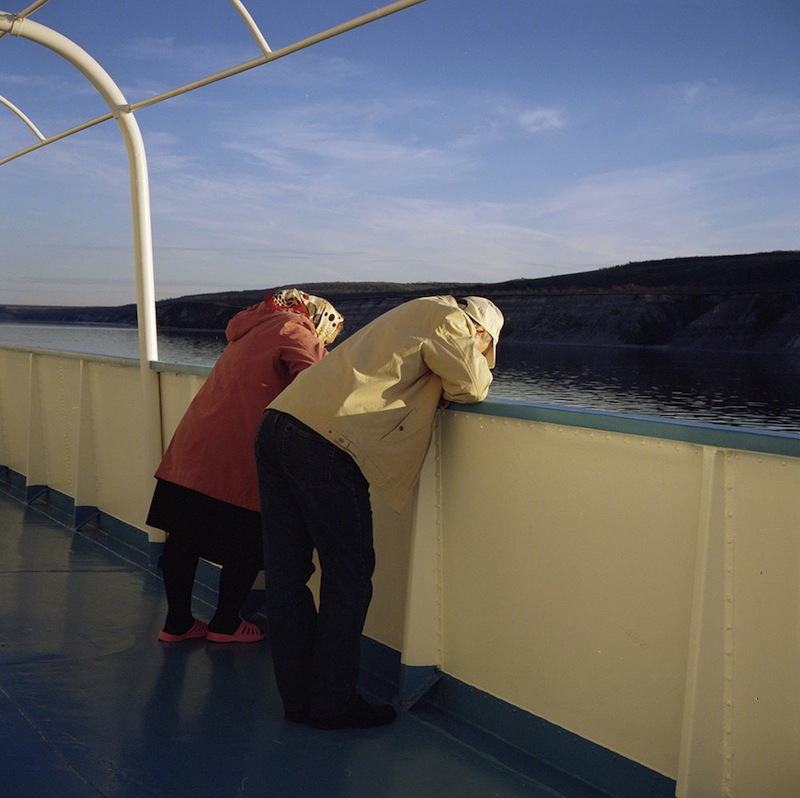 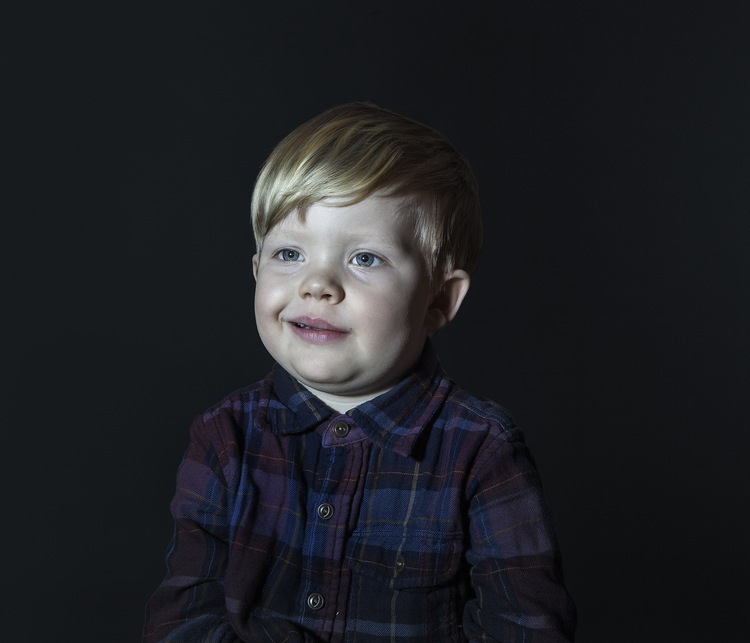 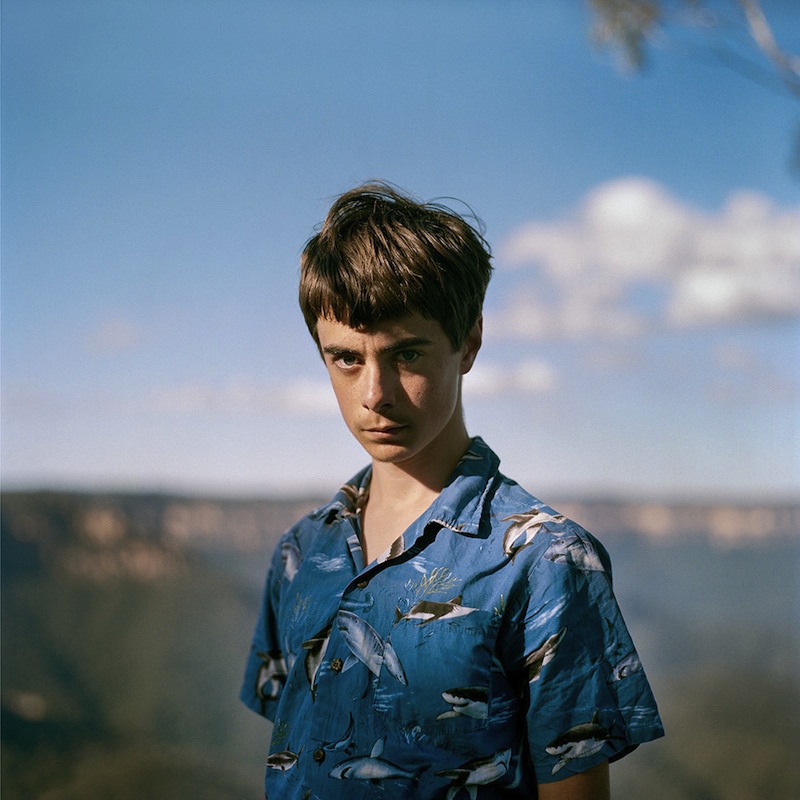 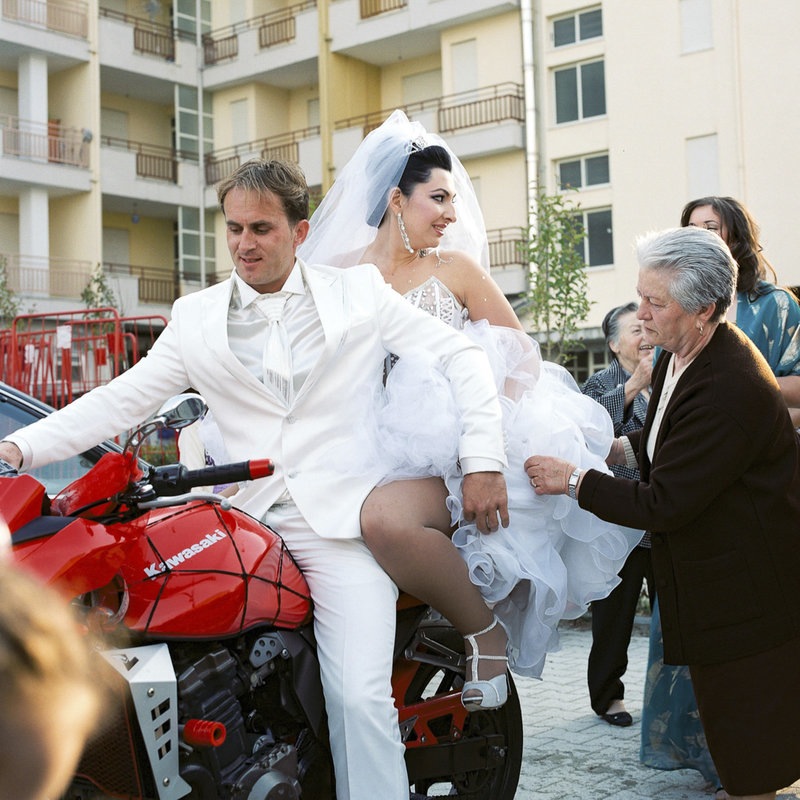 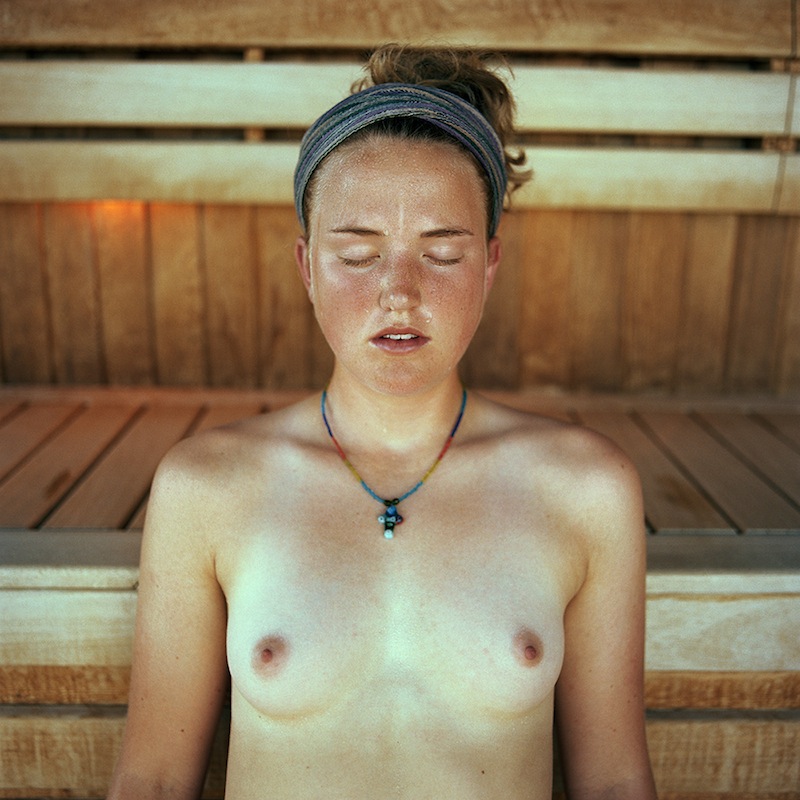 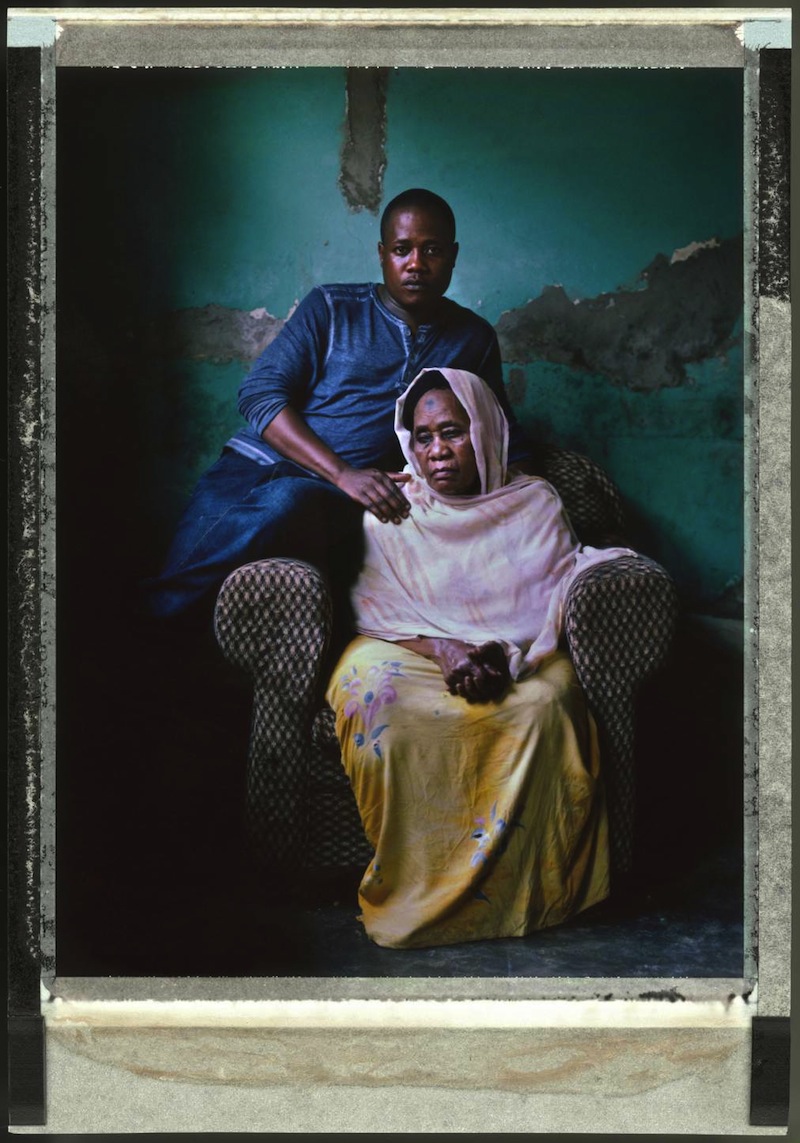 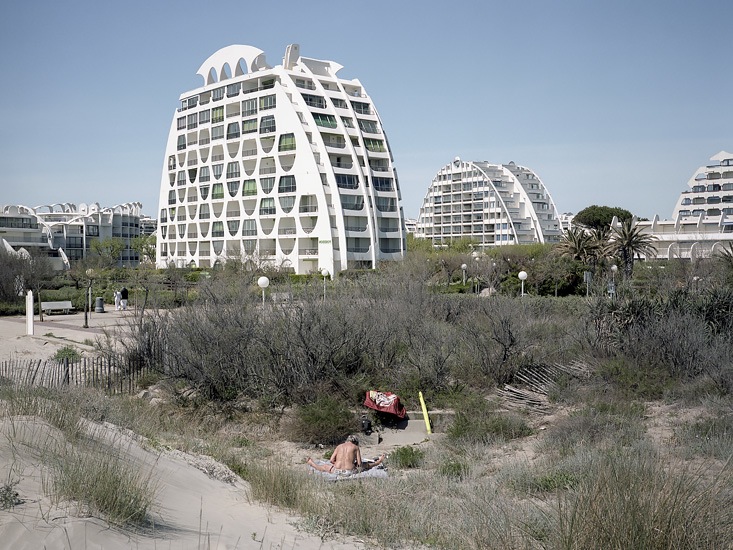 Marijuana, photo manipulations, children staring at the TV and much more in this week’s #FotoWeb!

Chronicling the Struggles of LGBT People Around the World

Photographer Robin Hammond has made touching portraits of 65 survivors of discrimination against gay people from around the world. Via Lightbox.

Behind the Scenes of Colorado’s $700 Million Pot Business

The Surreal Photographs of Hugh Kretschmer

Photographer Liz Arenberg explores her relationship with her sister through a very intense series of portraits. Via Fraction Magazine.

Selected works by photographer Graham Miller. Via The Heavy Collective.

Dennis Baburov has been traveling and taking moody photographs along the Volga river. Via The Calvert Journal.

Portraits Show the Vacant Stares of Children Engrossed in TV

This is how your children look like when they’re staring at the TV. Photos by Donna Stevens. Via Featureshoot.

Shane Lynam‘s Fifty High Seasons series “looks at a stretch of French coastline between Montpellier and Perpignan that was developed into a series of coastal resorts in the 1960’s”. Via LensCulture.

At the age of 26, photographer Alina Rudya returned to her hometown Prypyat, which she left with her family and the town’s entire population in 1986 due to the Chernobyl nuclear accident. Via Burn Magazine.