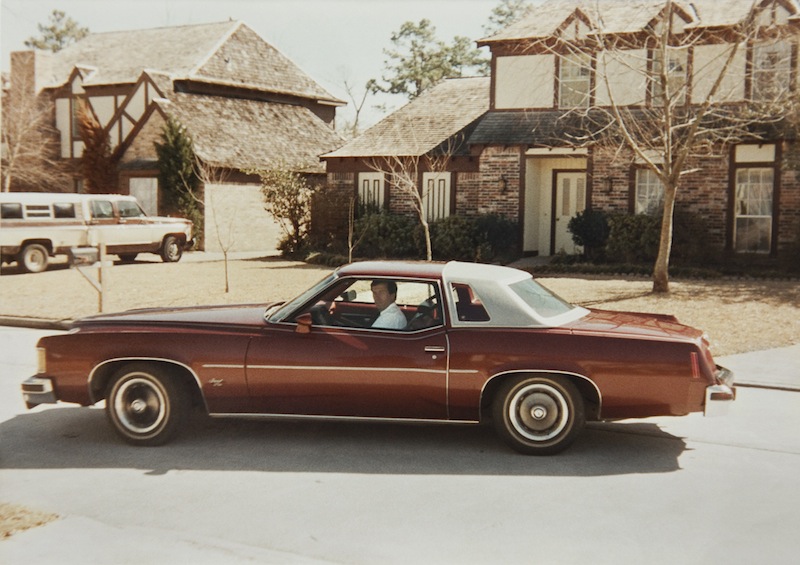 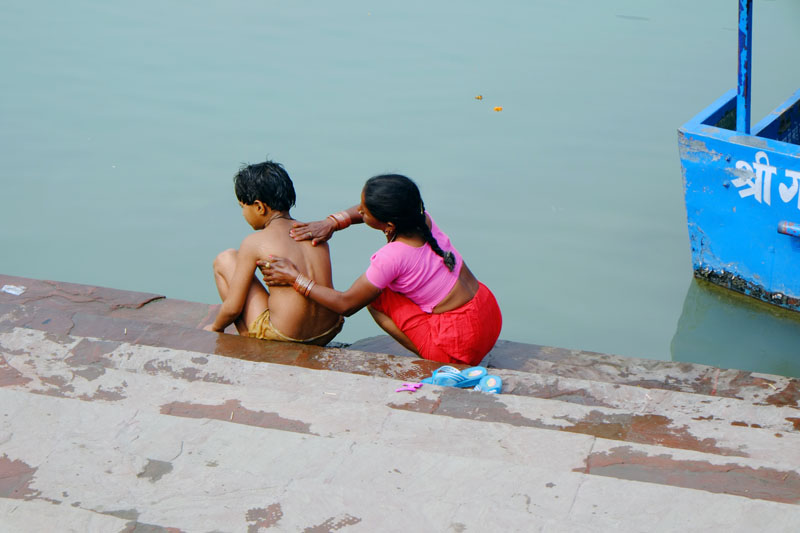 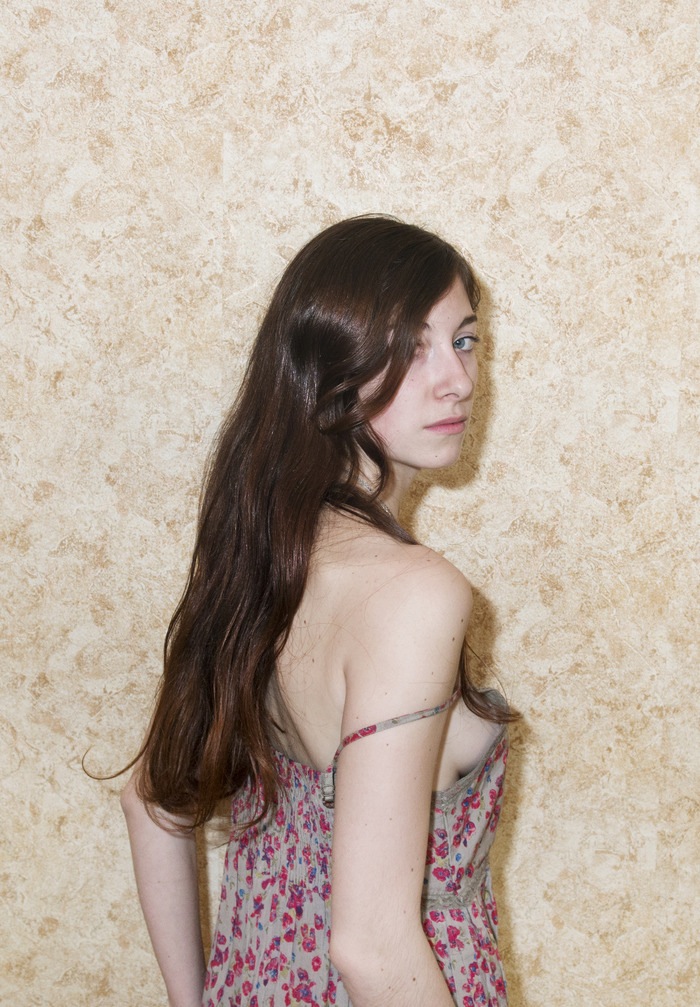 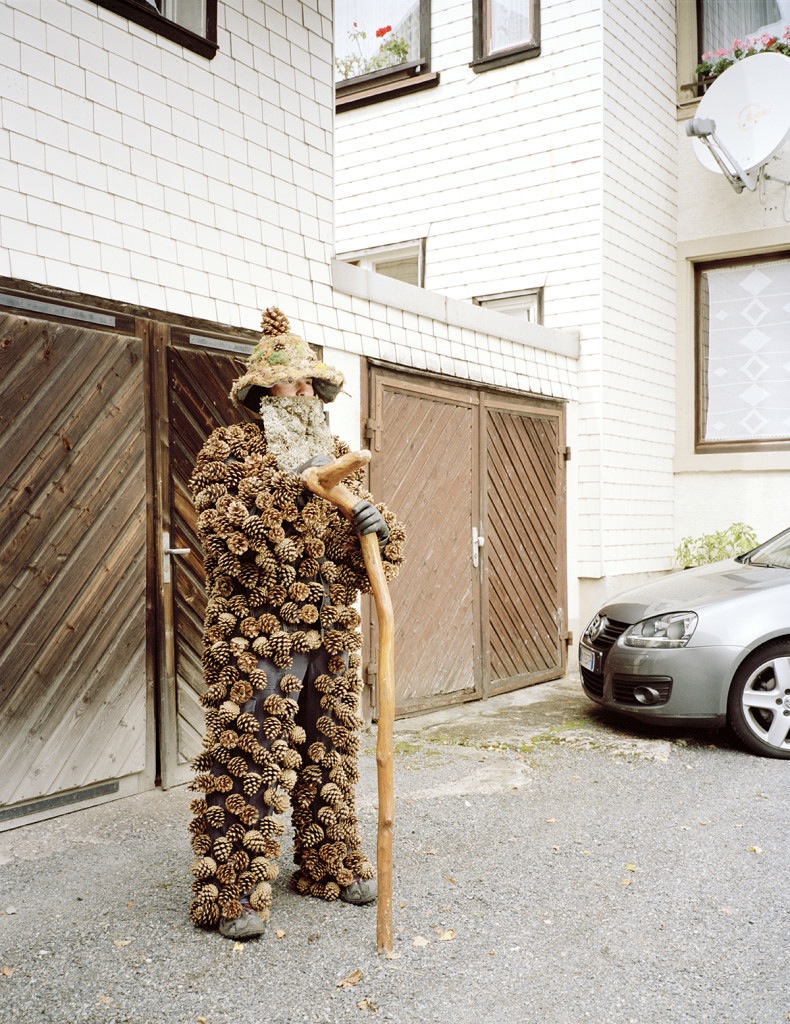 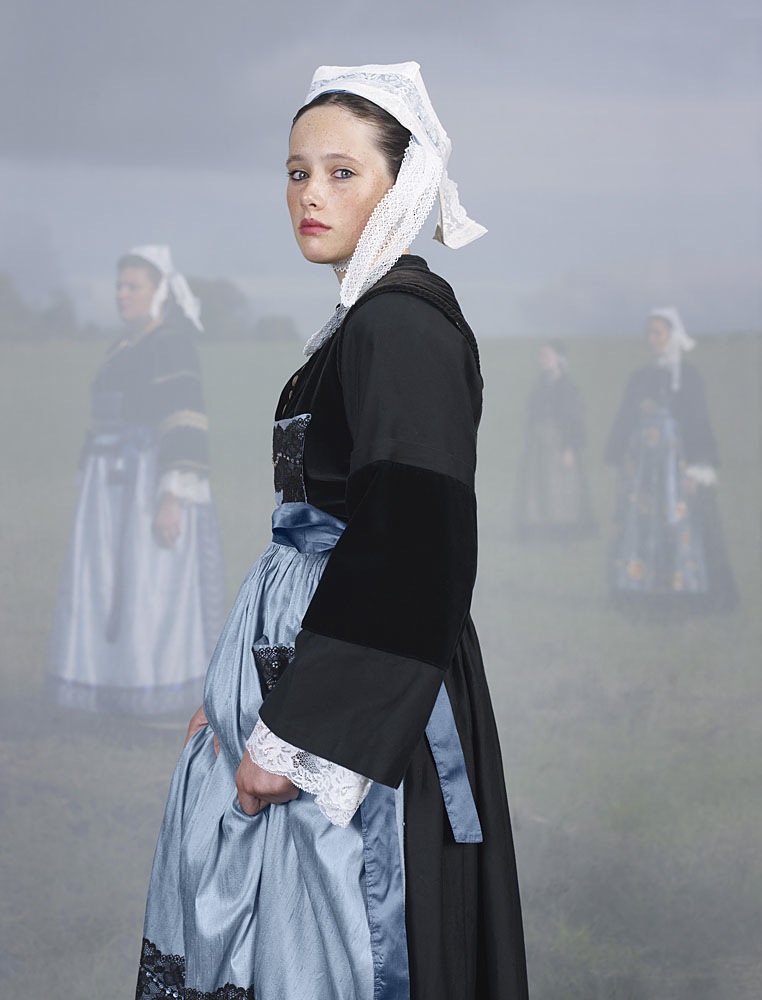 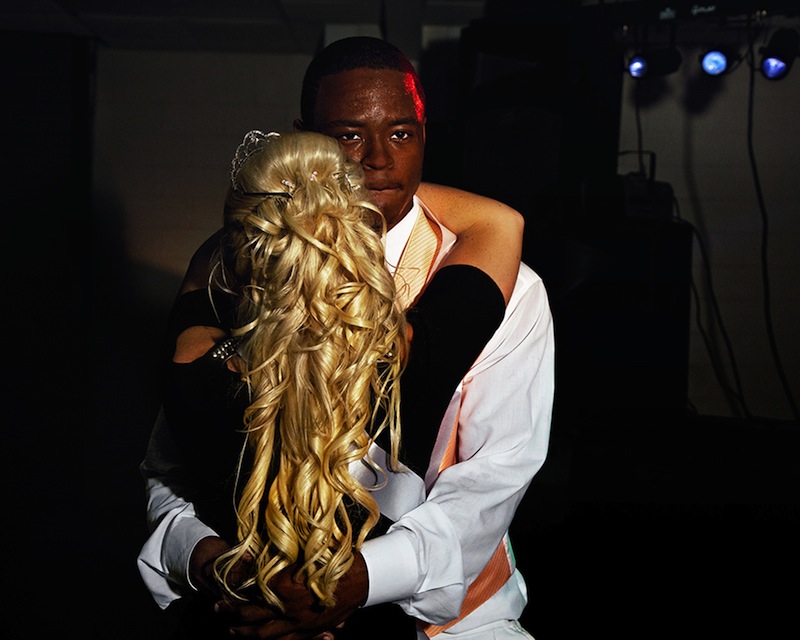 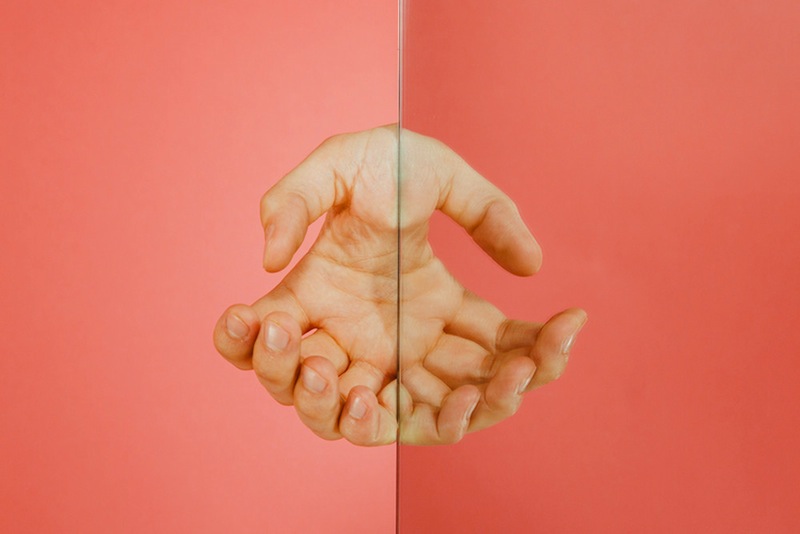 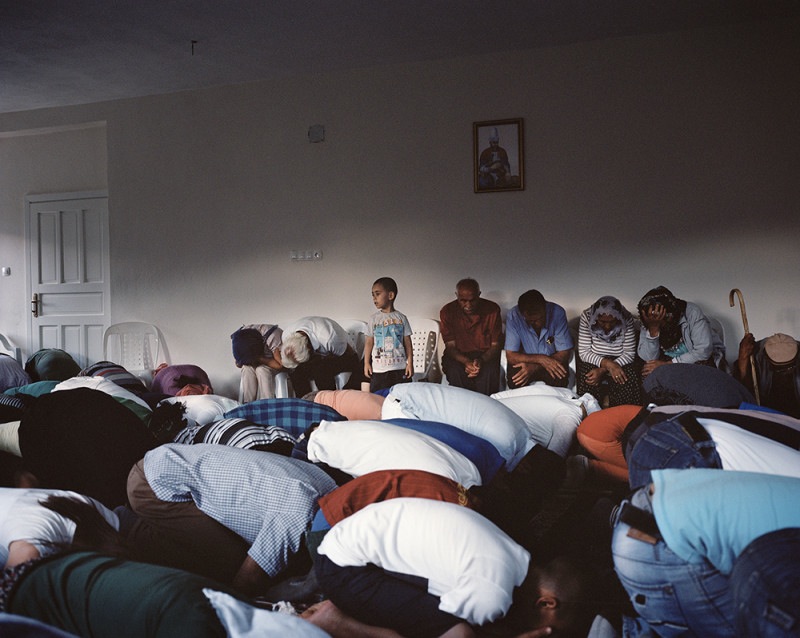 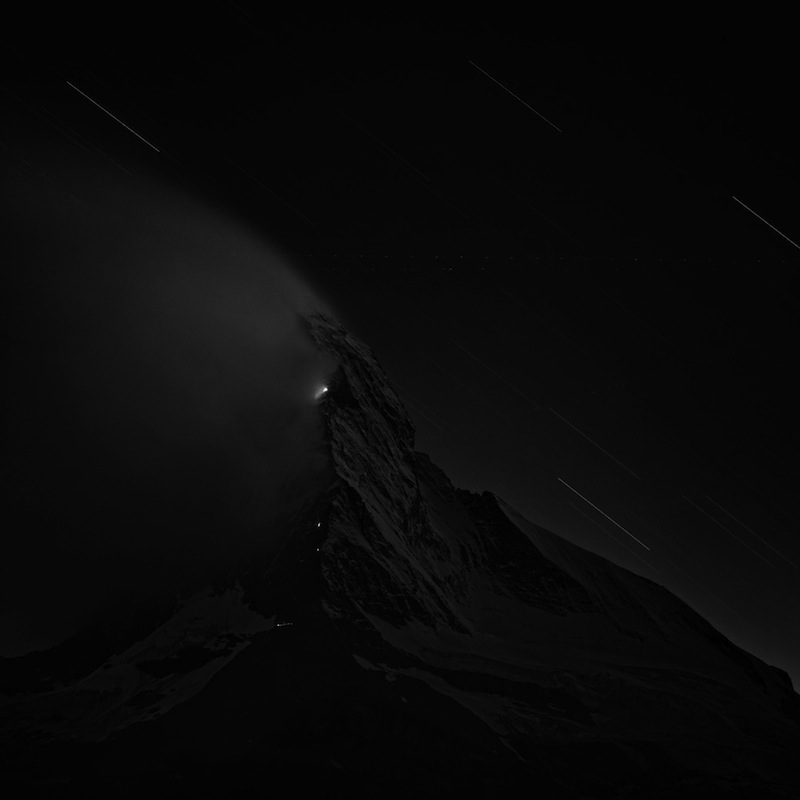 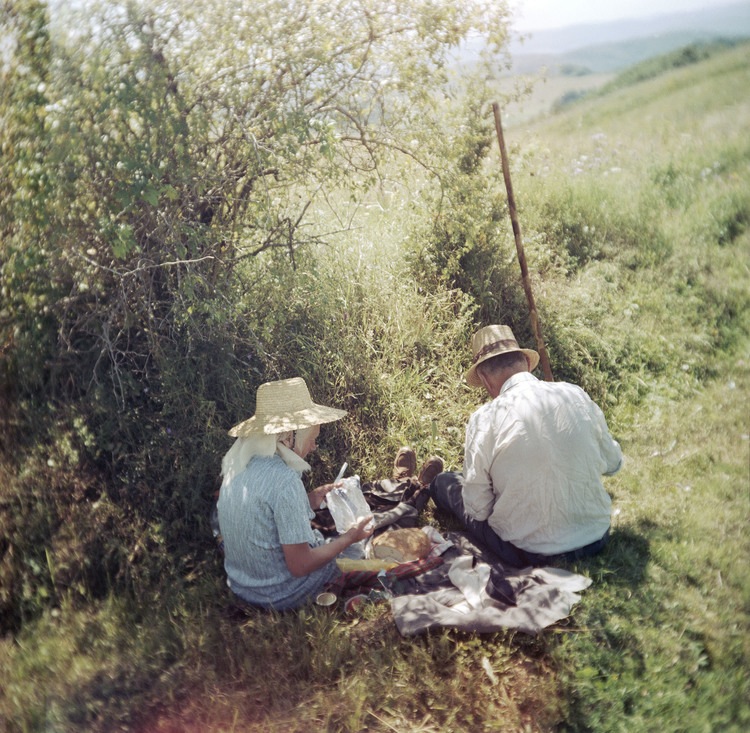 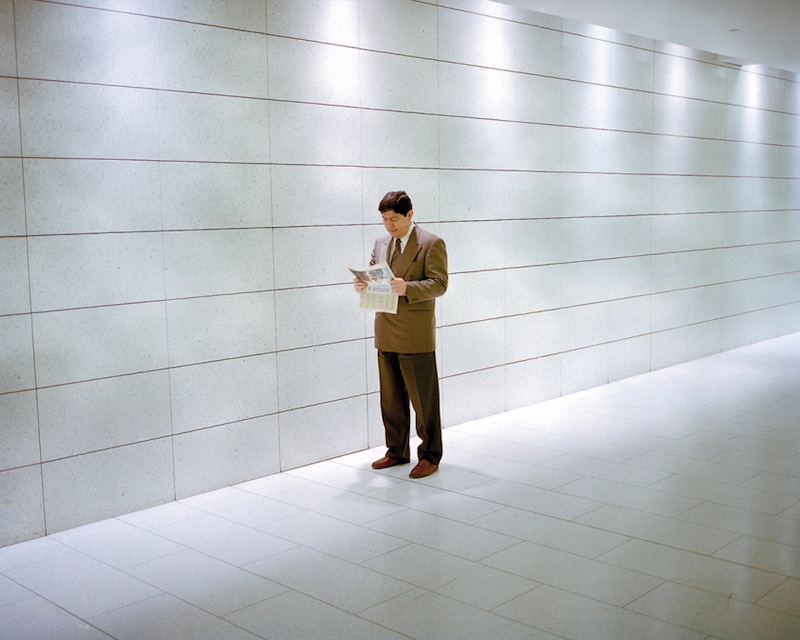 Breton girls, racism, the Black Forest and much more in this week’s #FotoWeb – take a look!

The Harmony of Community

Stunning portraits of young Breton girls in traditional garment by artist Charles Fréger (we featured selected works from his portfolio here). Via Thisispaper.

Andy Rocchelli was working on this series of portraits of Russian women in their homes to cover his expenses while covering the Russian-Ukrainian conflict, in which he remained killed a year ago. Via EMAHO.

Gillian Laub‘s Southern Rites photographs and documentary film explore racial issues in the Southern states of the USA. Via Slate.

The Work of Nenad Saljic

Planning your next holiday? Consider Germany’s Black Forest… Quirky photos by Anne Sophie Stolz. Via YET.

Selected works from the creative mind of Keegan Grandbois. Via Der Greif.

Spirit in the Night

Follow Thomas Bouquin in his nightly explorations of the city of Montreal. Via Ain’t Bad Magazine.

And the Mountain Said to Munzur: You, River of my Tears

A truly beautiful photo essay by Miriam Stanke about Dersim, a historical Kurdish region in Eastern Anatolia. Via Phases.

We love the bucolic imagery and dreamy aesthetics in this series by Romanian photographer Tamas Paczai. Via Booooooom.

Former #PhotographerInResidence Alexis Vasilikos has a soft spot for India – this is a series of images he took during his last, recent trip to the Asian country. Via Phases.

Meet the Easy Riders of the Arabic Peninsula

Heimaey, the Island Forever Changed by a Six-Month Long Eruption

Toy Soldiers Who Are Not Toys