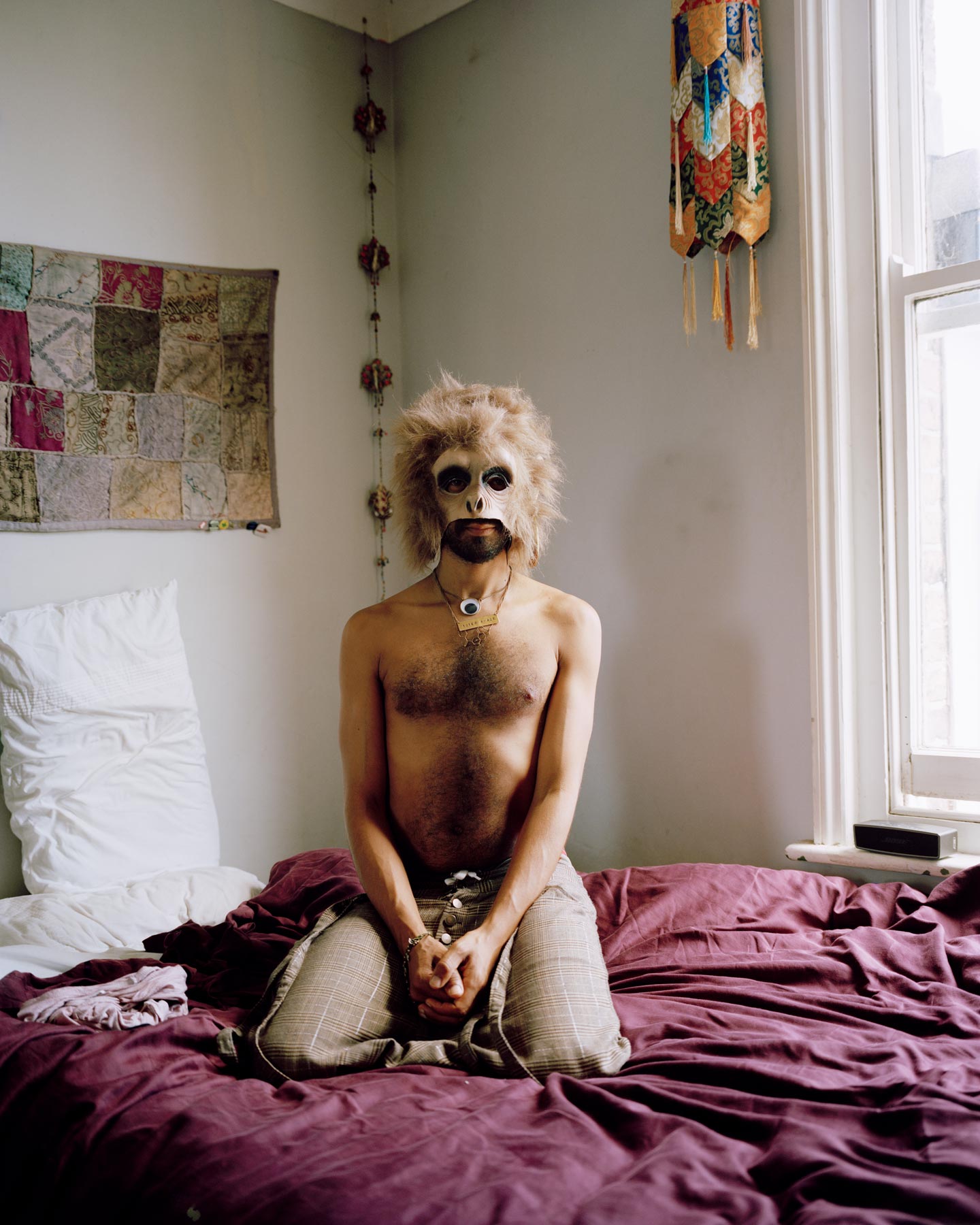 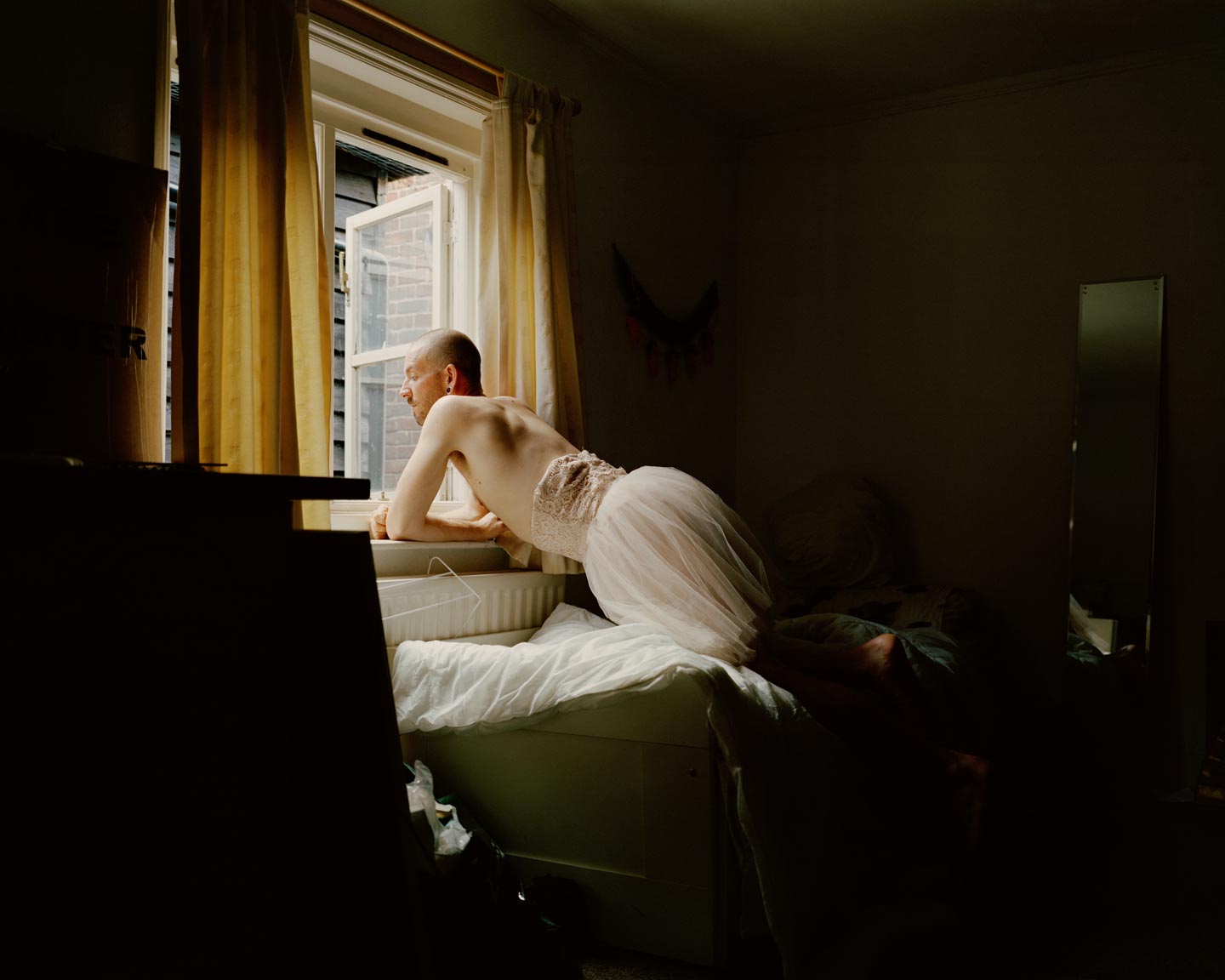 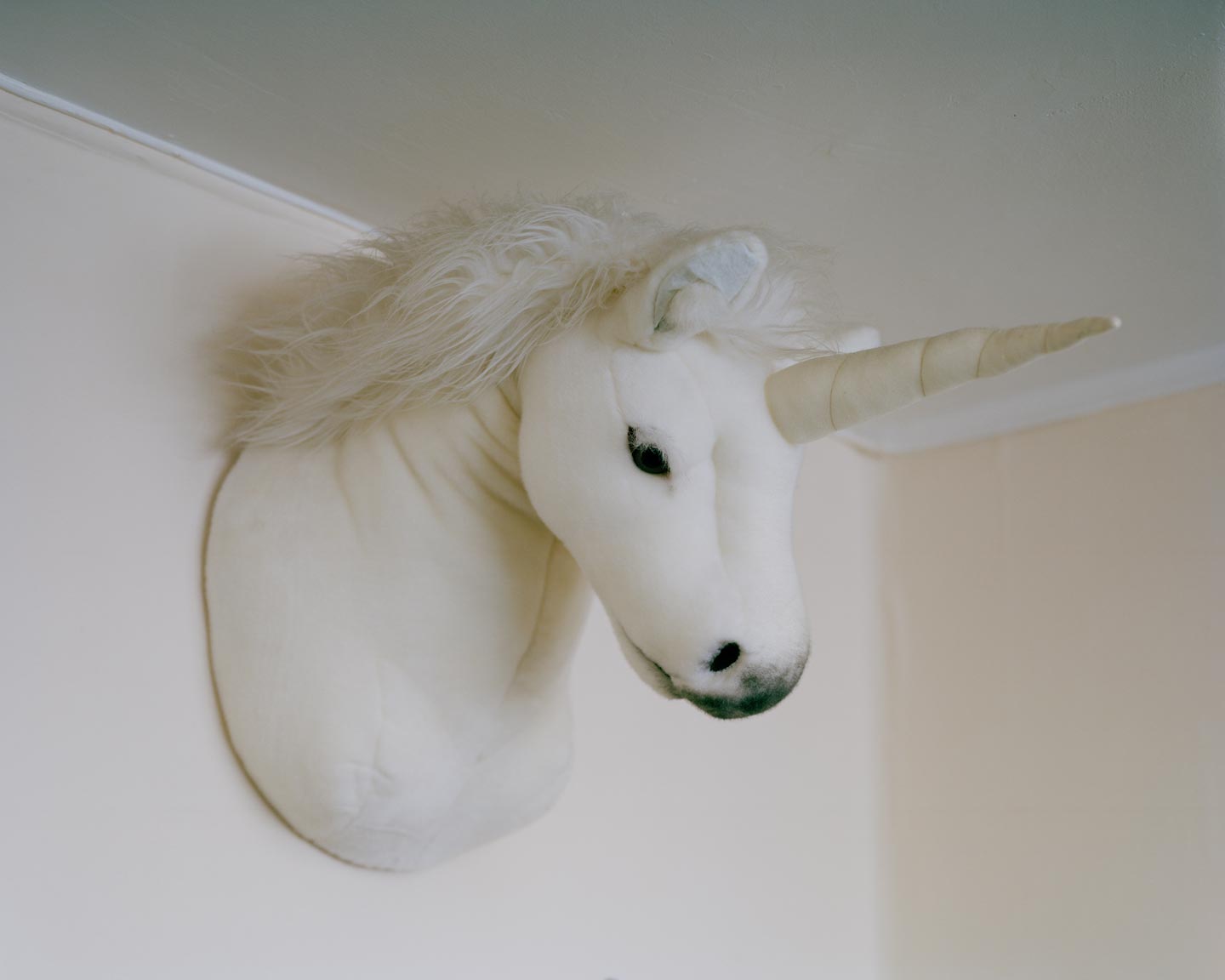 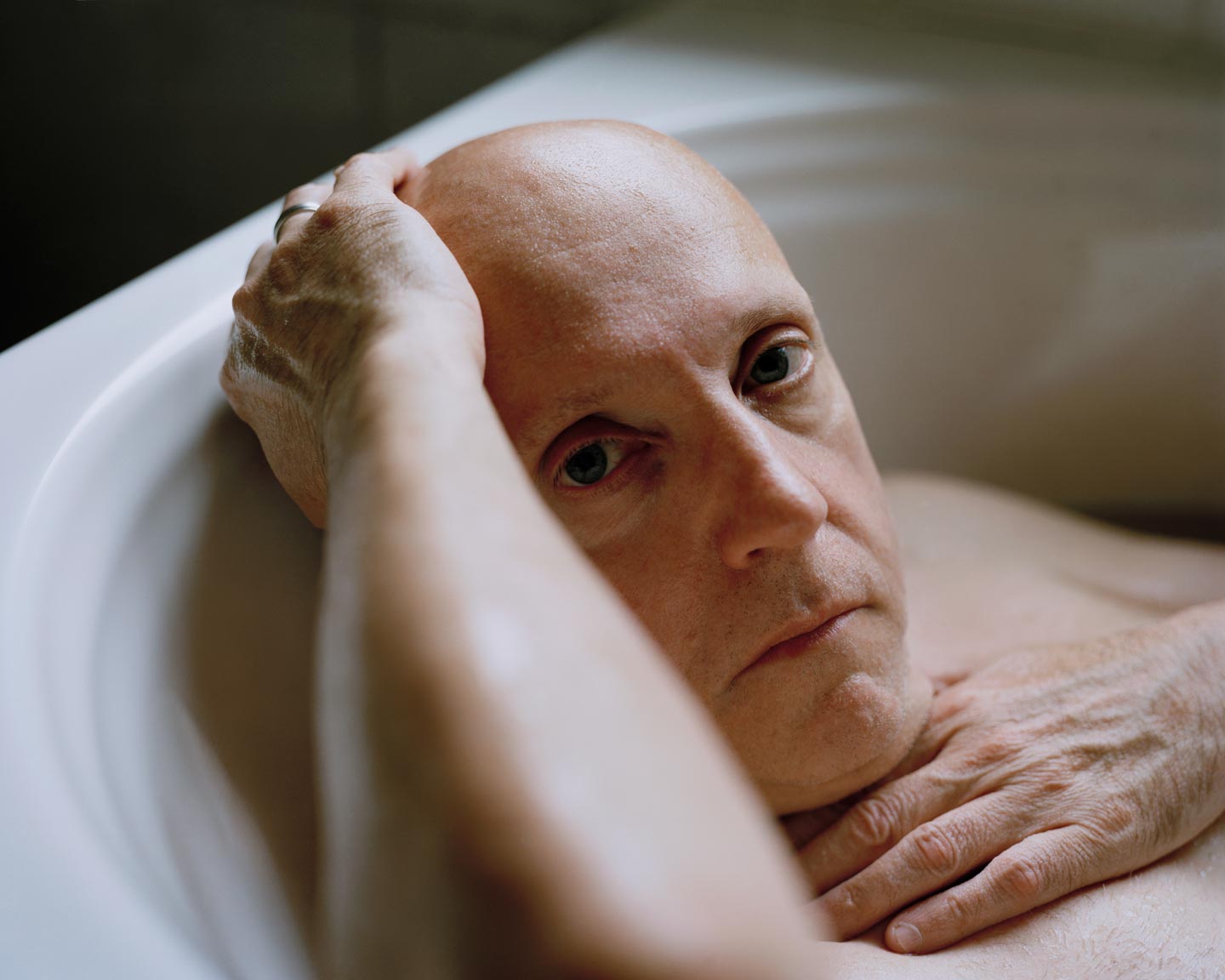 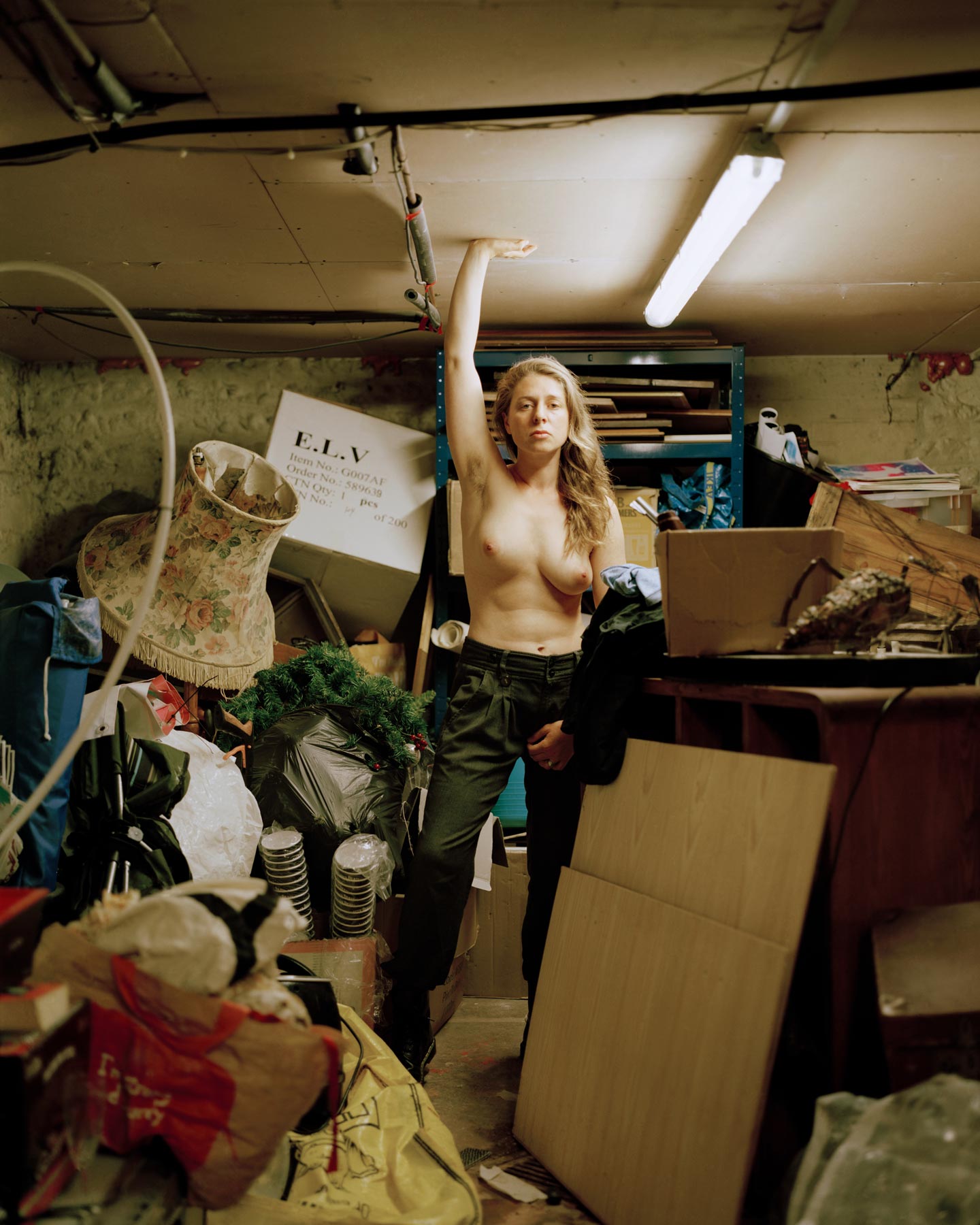 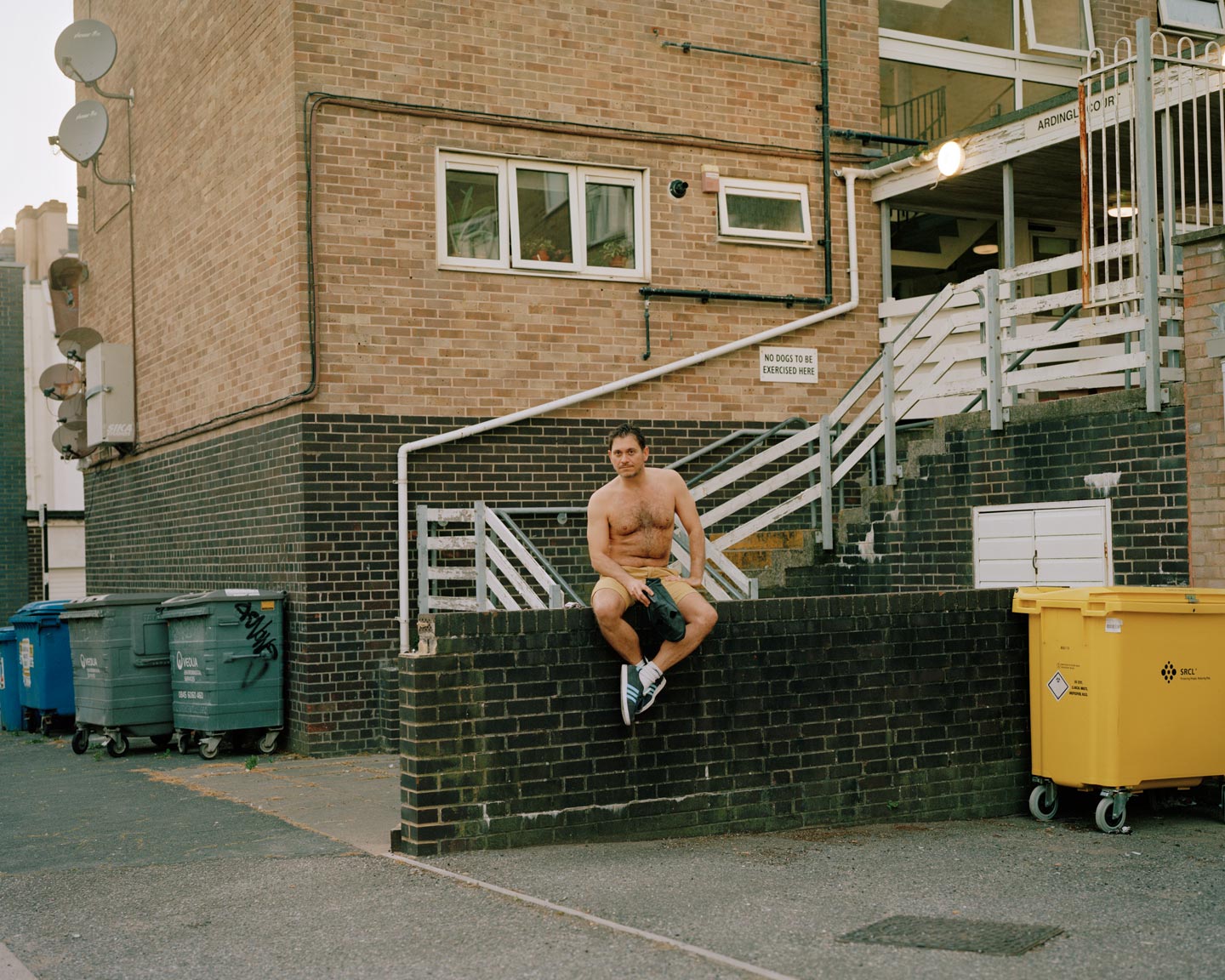 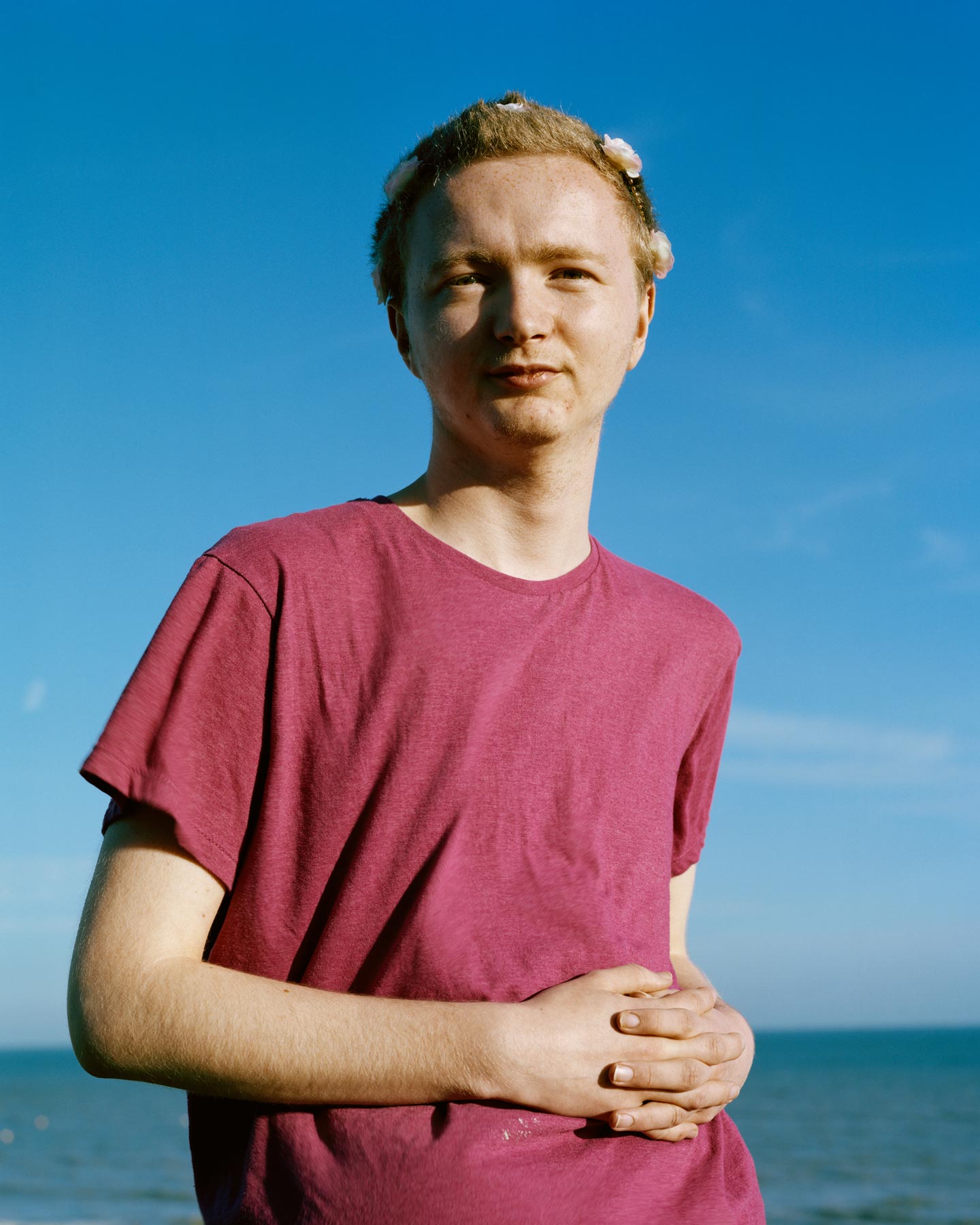 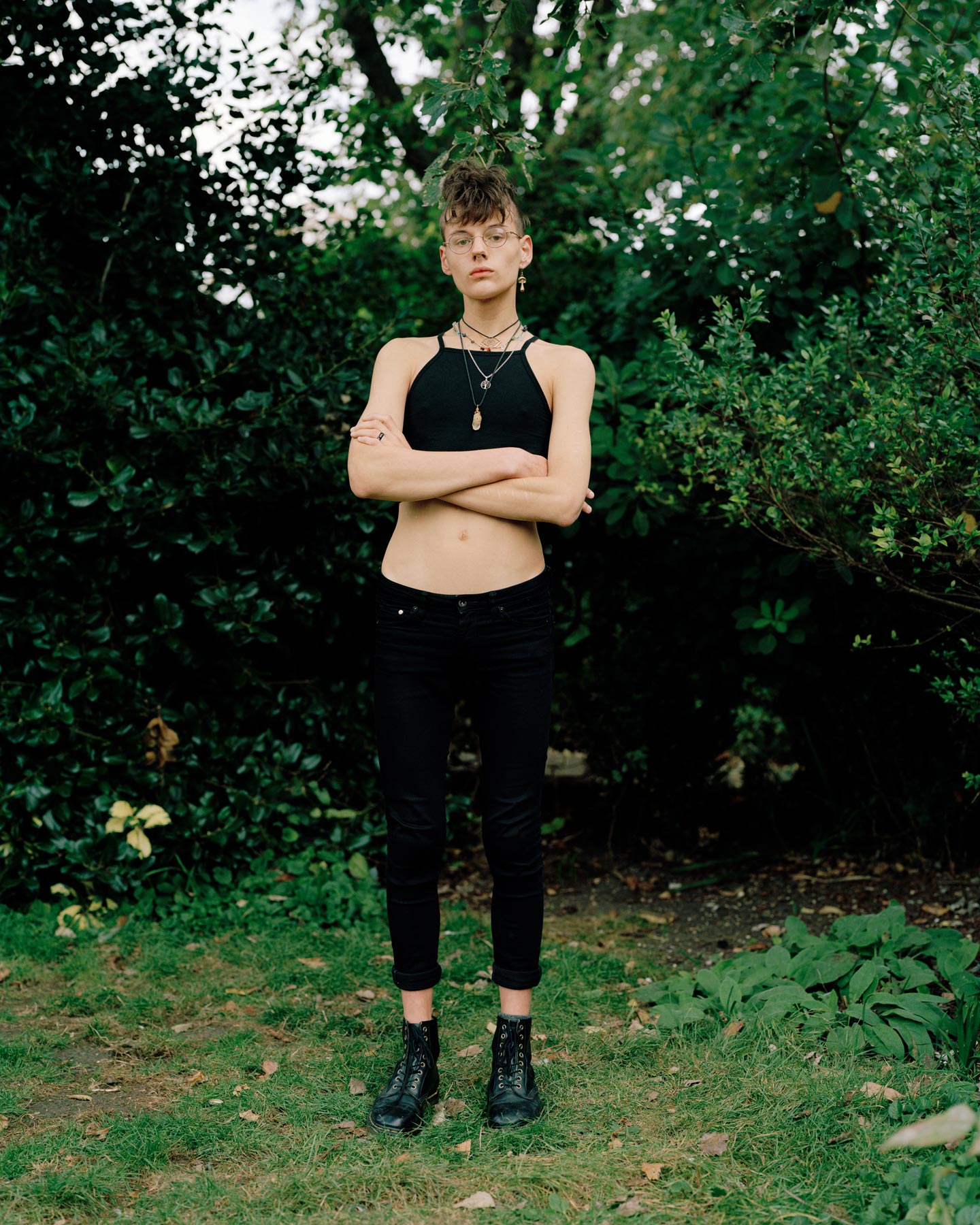 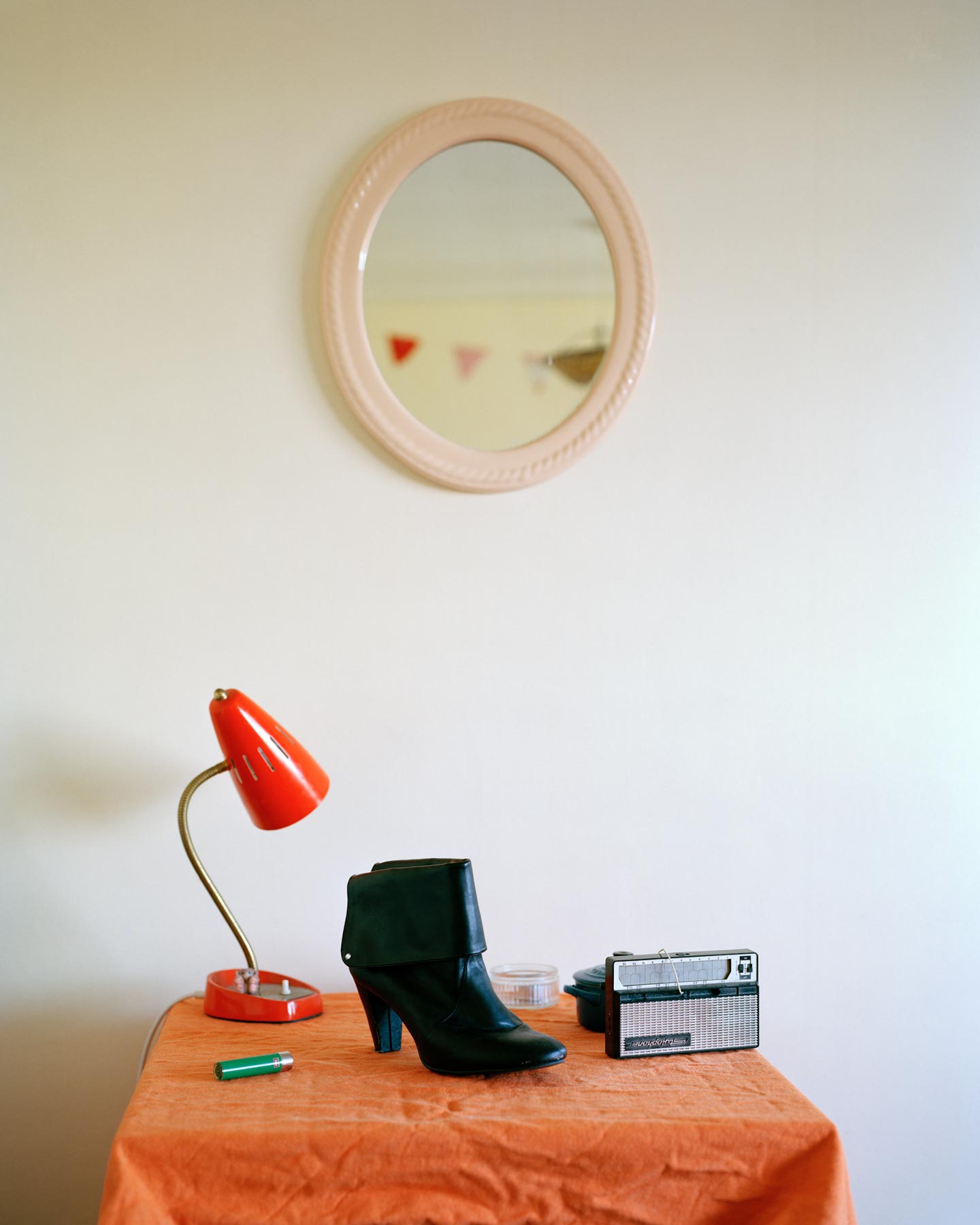 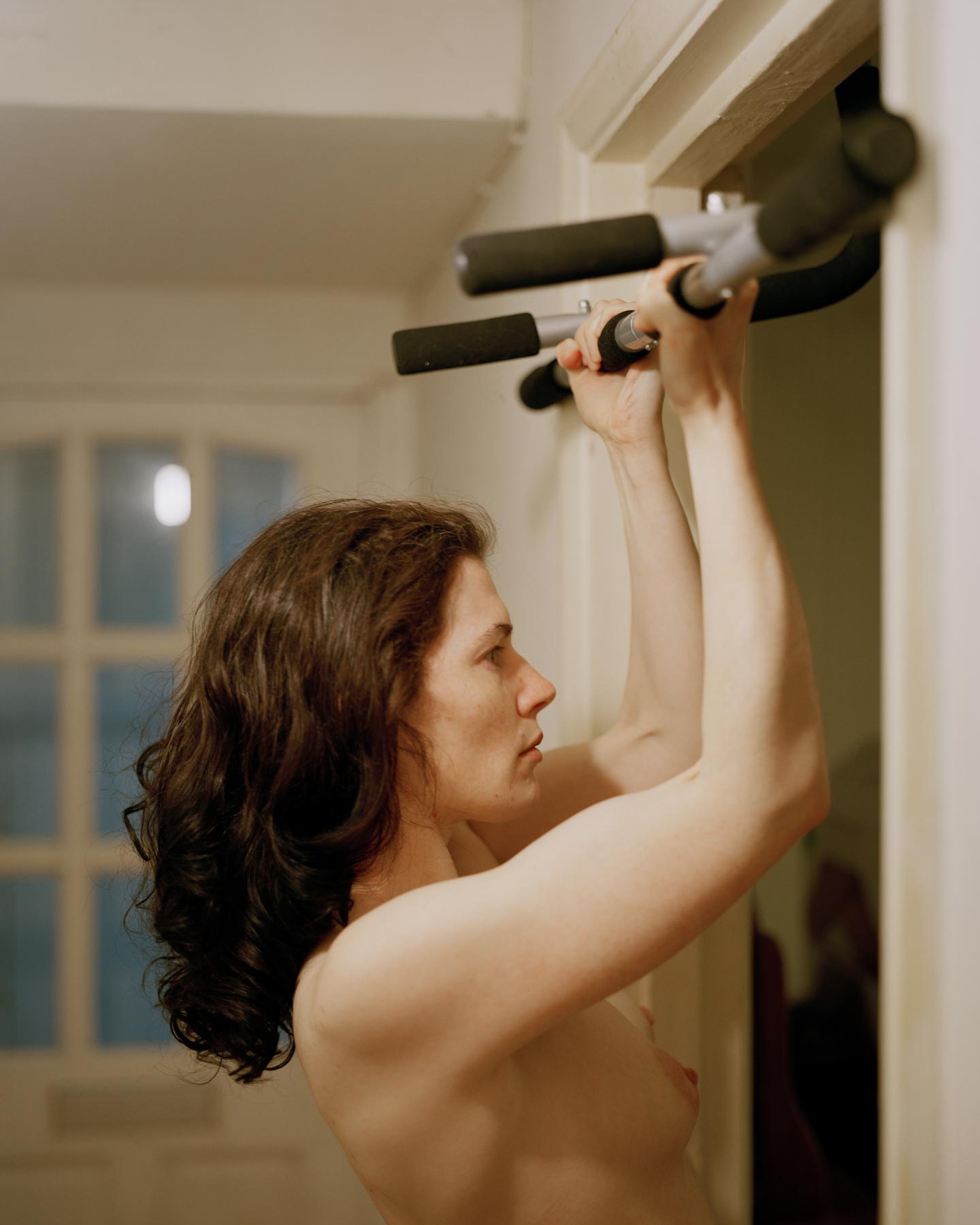 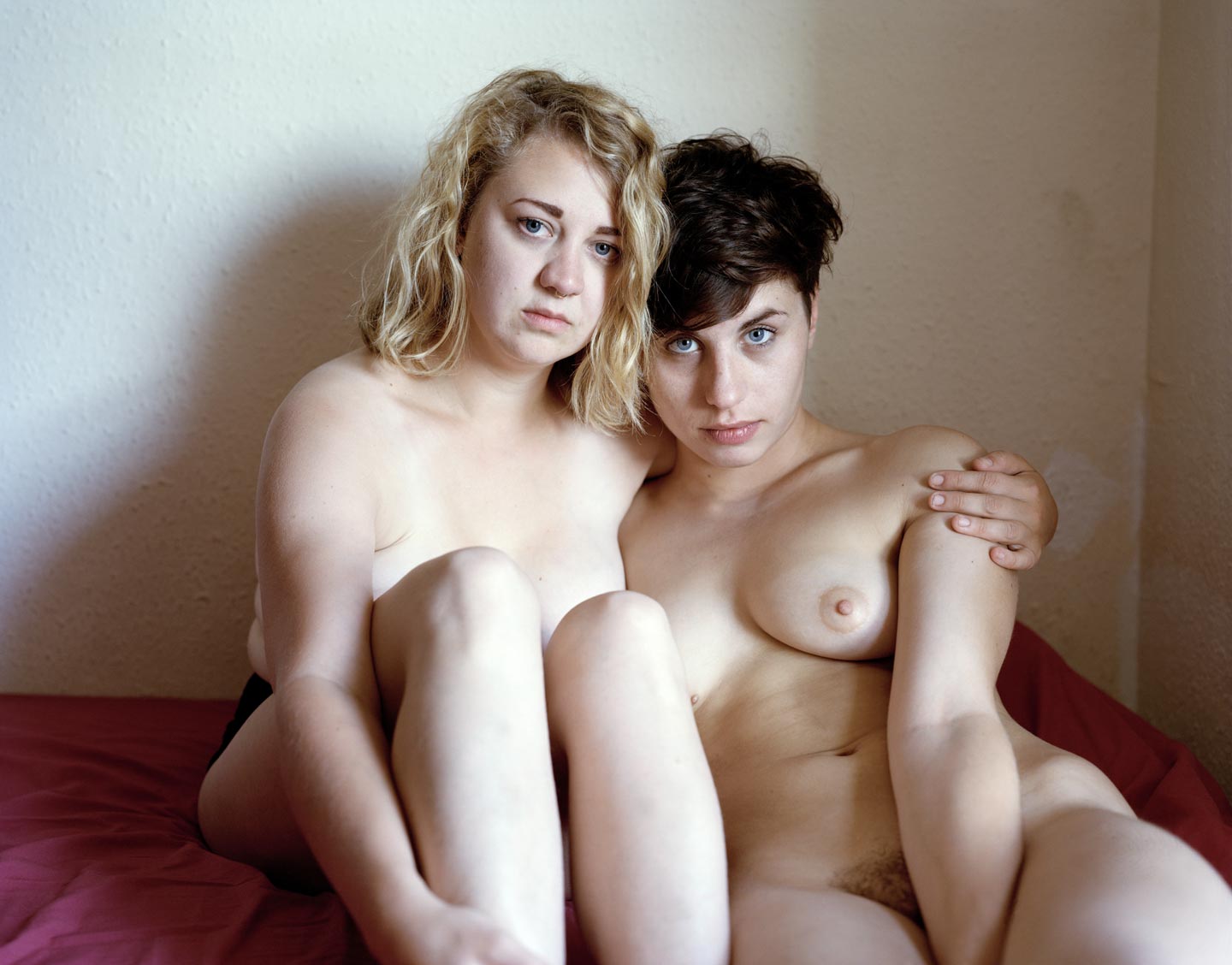 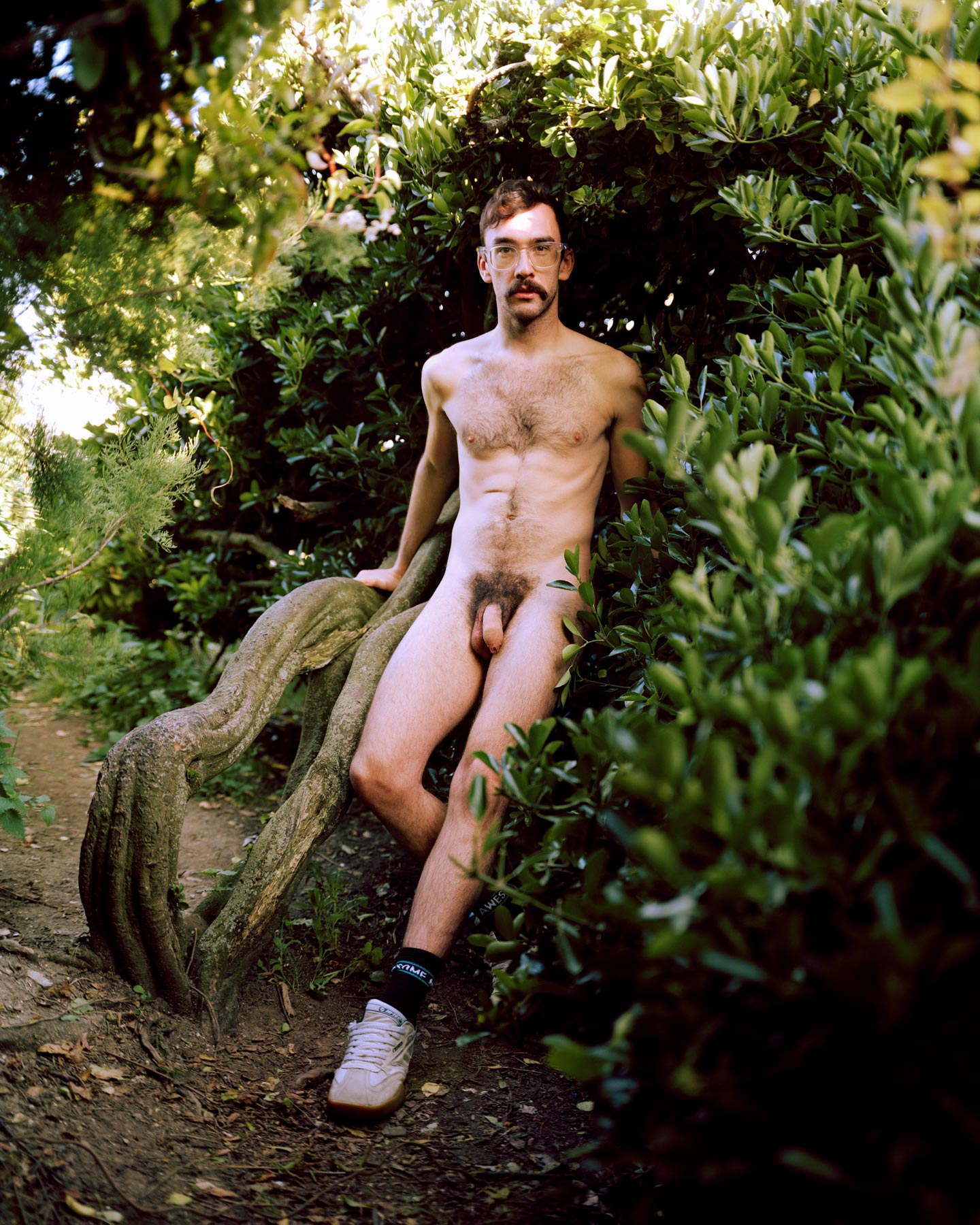 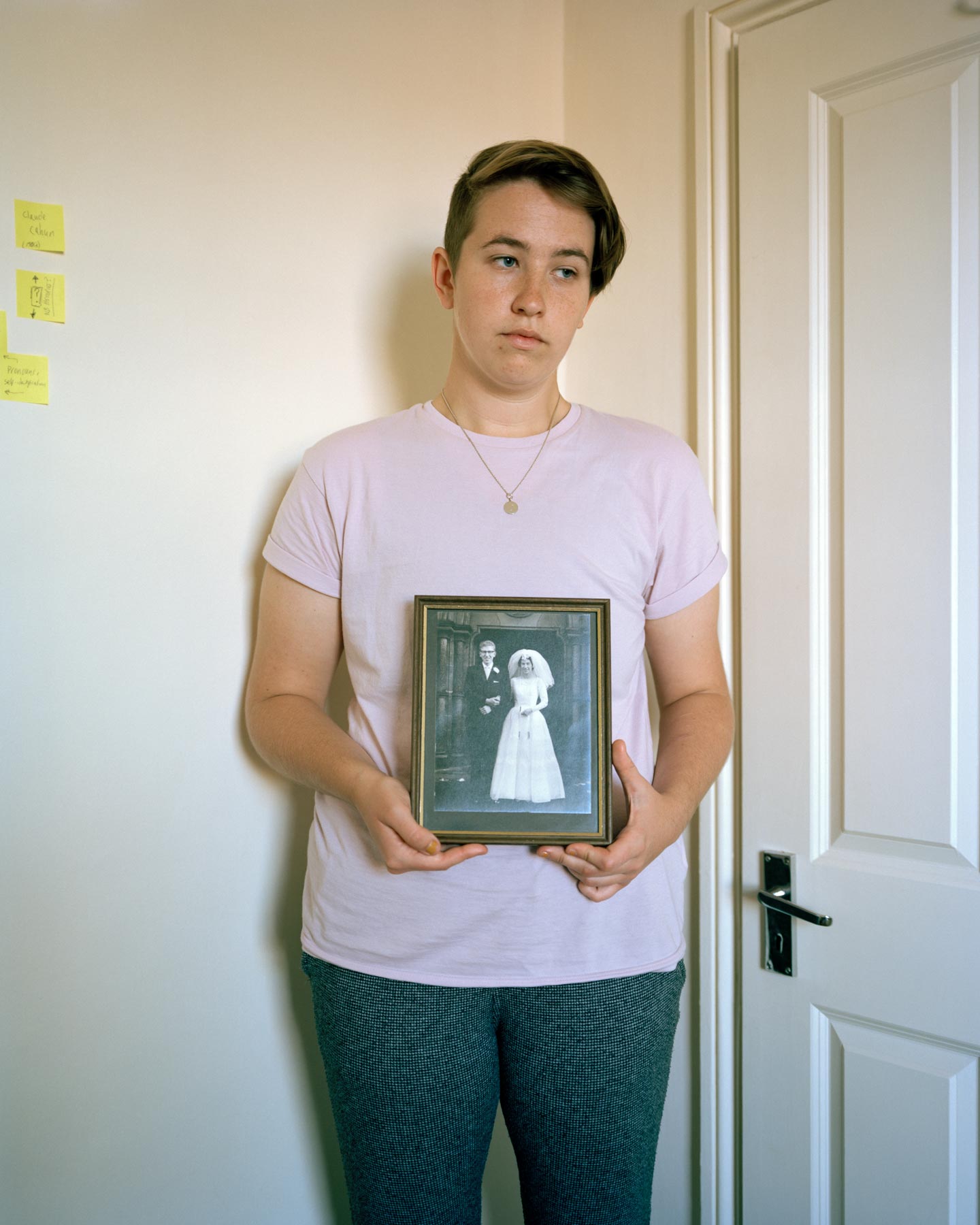 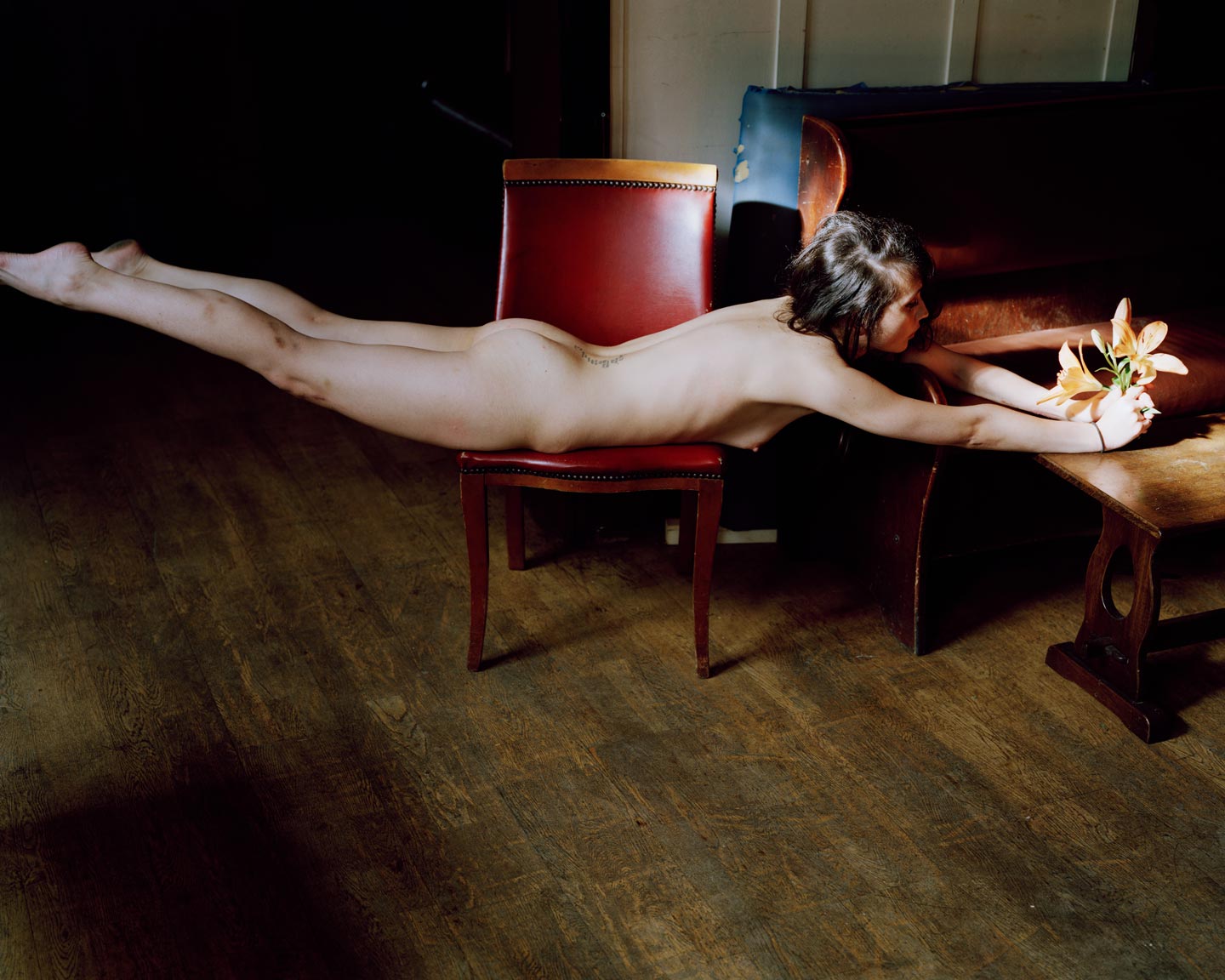 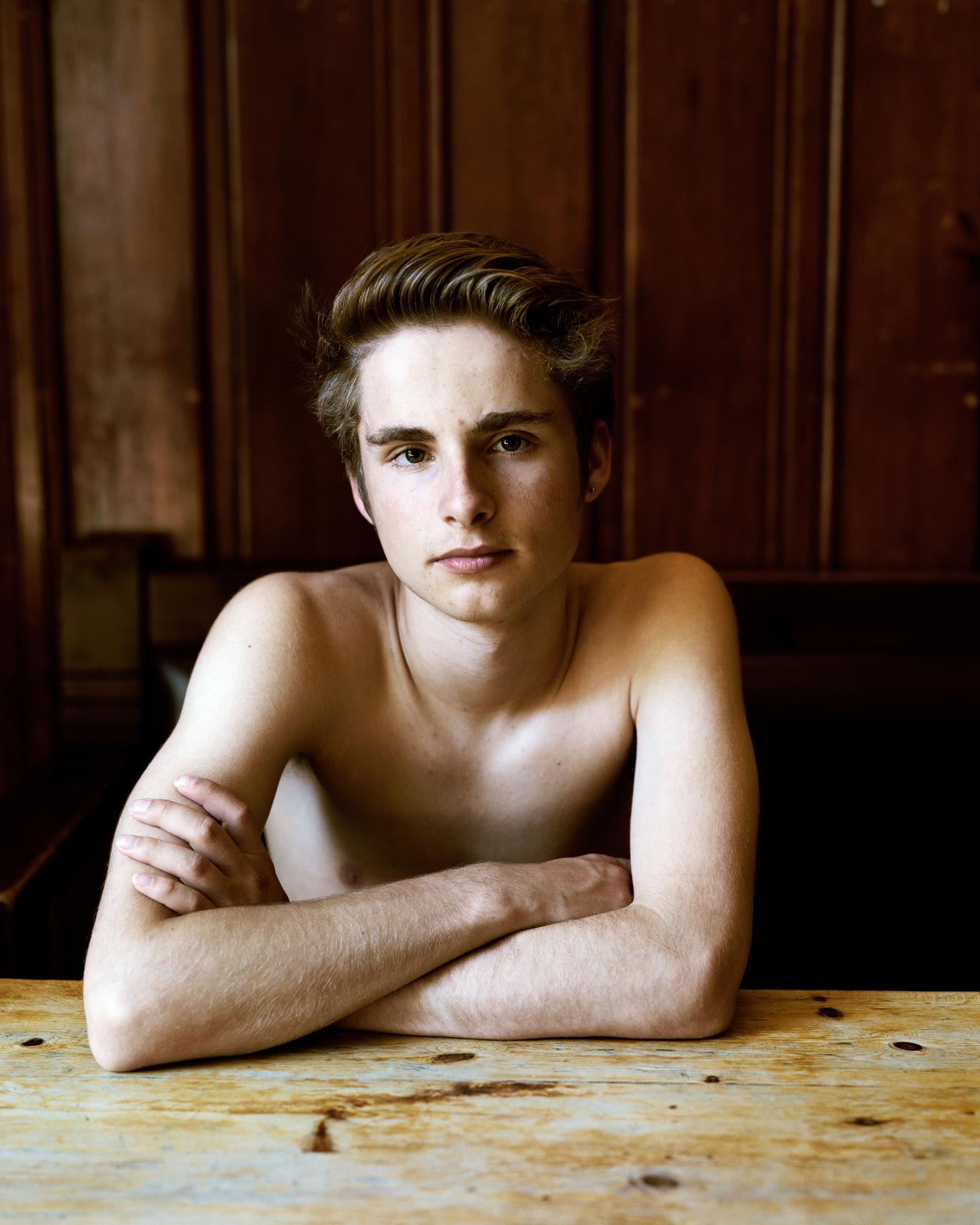 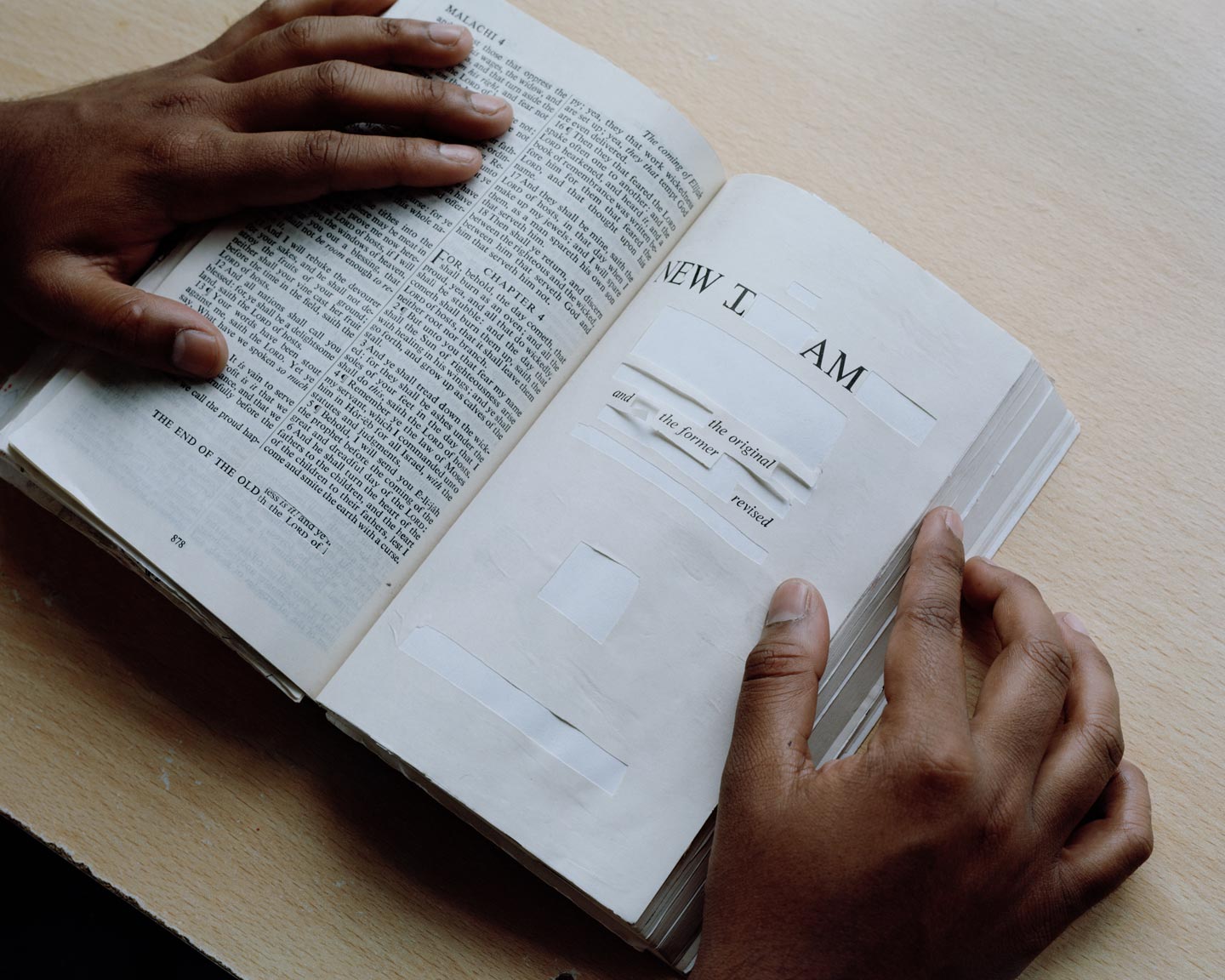 It looks like in Western societies, the taboo around homosexuality is falling away; it’s a slow process and not without resistances, but it seems fair to say that it’s a process underway. Sadly, things are different in other countries of the world, where being gay is not only strongly stigmatized but also downright illegal. 45 year-old photographer Bharat Sikka is originally from one of these countries, India; by contrast, he found the city of Brighton, UK, particularly welcoming of the LGBT community, and there he initiated a series of staged portraits of gay people, in both private and public spaces.

Hello Bharat, thank you for your interview. What are your main interests as a photographer?

I like to experiment with the medium. Most of my work is about India: I have always tried to challenge the stereotypes and to reinvent how people look at India. Also what excites me is to work with smaller communities—social segments—which are primarily cultural minorities.

Please introduce us to The Marlborough Theatre: what inspired it, and what was your main intent in creating this series?

Photoworks commissioned me and British photographer Olivia Arthur to make work about the presentation of self-image in relation to the body, and we came about this idea of fantasy, sexuality, gender and intimacy, both in public and private spaces. While Olivia focused on the LGBTQ+ community in Mumbai, India, my mind bent more towards the LGBTQ+ community in Brighton, UK, and I felt like exploring their ideas of sexuality and intimacy.

Brighton seemed interesting to me as it is very different from India, where I come from. Although I was an alien, in a strange way, I felt welcomed. I wanted to show their celebration of self-identity, but in a way I encountered it. I wanted to tell a story of my experience in Brighton. One the first places I visited was the Marlborough Theatre, a historic pub and theatre that has been associated with the city’s LGBT community since the 1970s. The theatre was kind of the gateway to all the portraits included in the project—the feeling of the community was present there, and it led me to most of the people I photographed.

Did you need some time to gain your subjects’ trust or were they happy to be photographed? And how was it different to photograph them in public and private spaces?

In a personal project I have to know the people to get into their intimate space. In Brighton, I found individuals who were so comfortable with their gender, their sexuality, their body—it didn’t matter if they were inside or outside. I felt the town is very liberating: the difference between private and public is very blurry. The impression is that anyone can be whatever they want to be; it’s such a fluid space, it doesn’t matter if one is in or out. Mostly all the people I photographed wanted to be a part of this process.

Can you talk in general about your approach to the work? What did you want your images to communicate, and how do you hope viewers react to The Marlborough Theatre, ideally?

I shot the project on large format, but before that I shot some on a medium format. At times, staging is important for me to tell the story I want to communicate; it tends to get lost when shooting just documentary. I wanted to make the viewers observe the photo and think beyond what they just see, and open up their minds to interpreting the narrative in the picture.

Another important element of this work for me was exhibiting it in India. Addressing sexuality along with exhibiting nudity is not common in my country—people are not too used to seeing it out in the public. So I wanted to see how people would react to the works, at least sort of encounter it, to think more about gender issues and sexuality in India.

Did you have any specific references or sources of inspiration in mind while working on The Marlborough Theatre?

I started with going through my earlier works, and decided to shoot on film again after a long time. For inspiration I looked into the works of Robert Mapplethorpe and some other artists who do nudes. But I tried retaining my style, and kept the images very moody, making a few experiments on occasion. Also, I had limited time to interact with Brighton’s LGBT community, so my story and experience as an outsider became a part of these images.

My initial work was largely inspired by cinema—works by the likes of David Lynch, Wim Wenders and Wong Kar Wai. Art and painting too played a major part; one major influence was Edward Hopper. Lately, my work is more inspired by writings: I find reading extremely visual. Even my last project, Where the Flowers Still Grow, is inspired by literature, a book by Mirza Waheed.