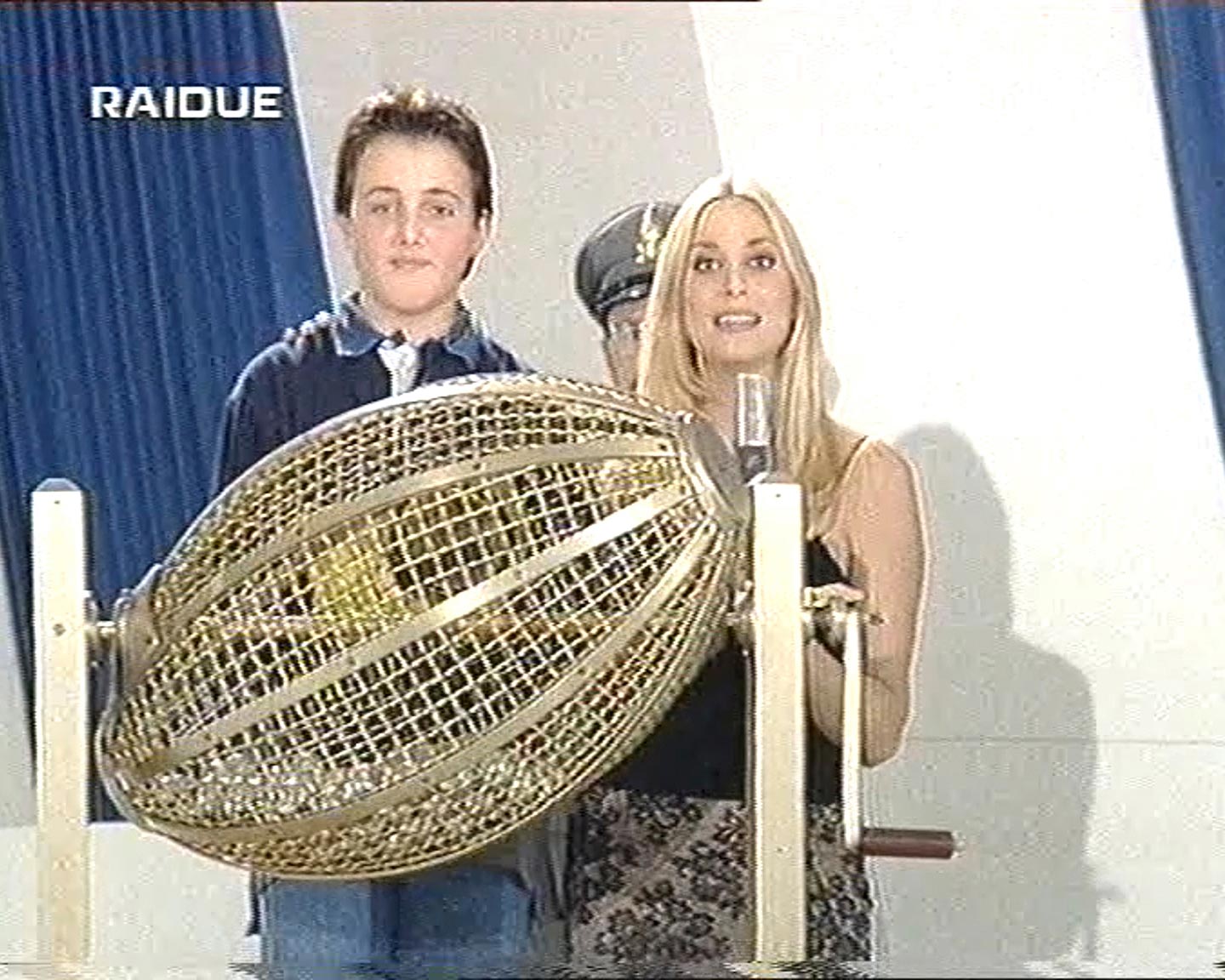 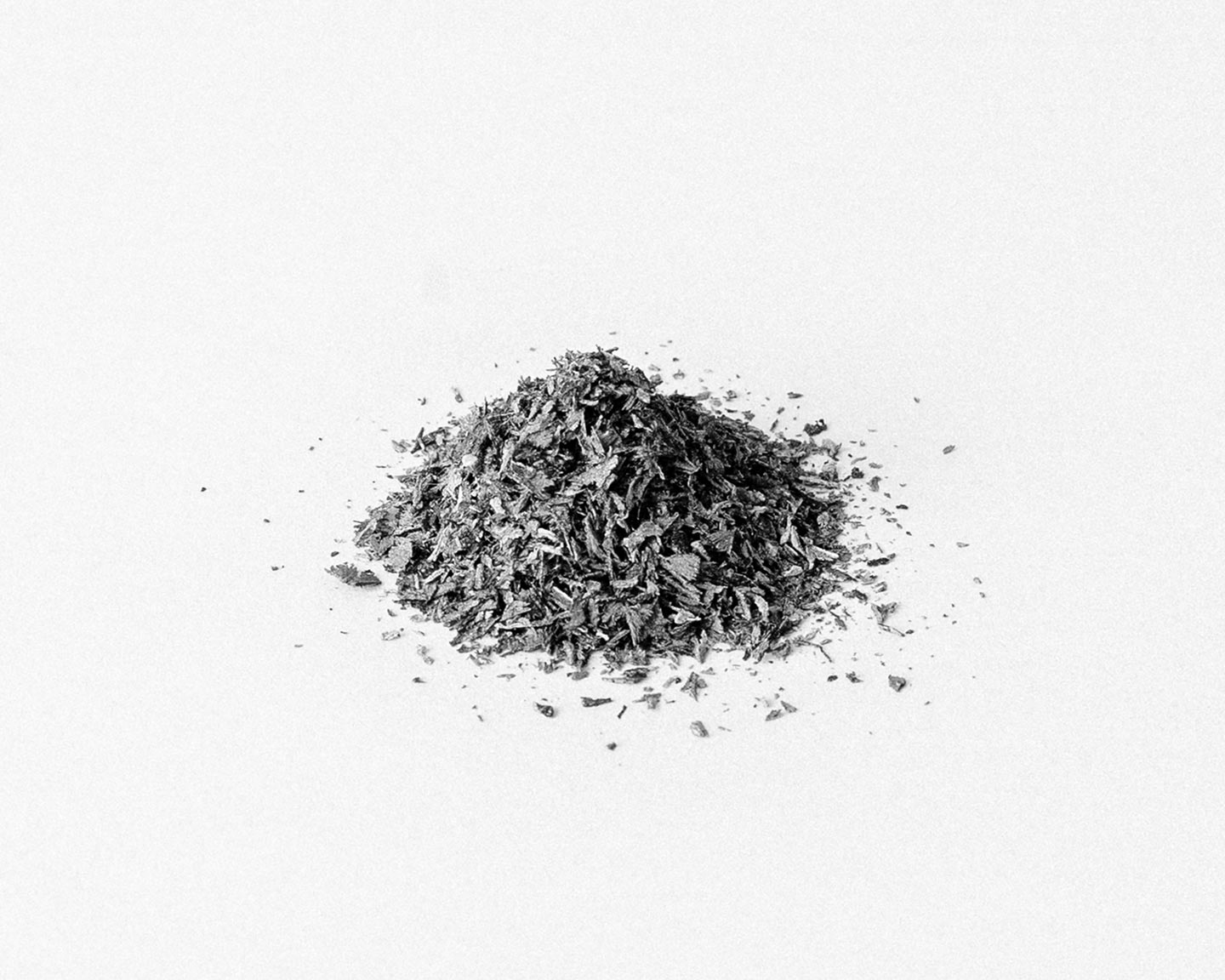 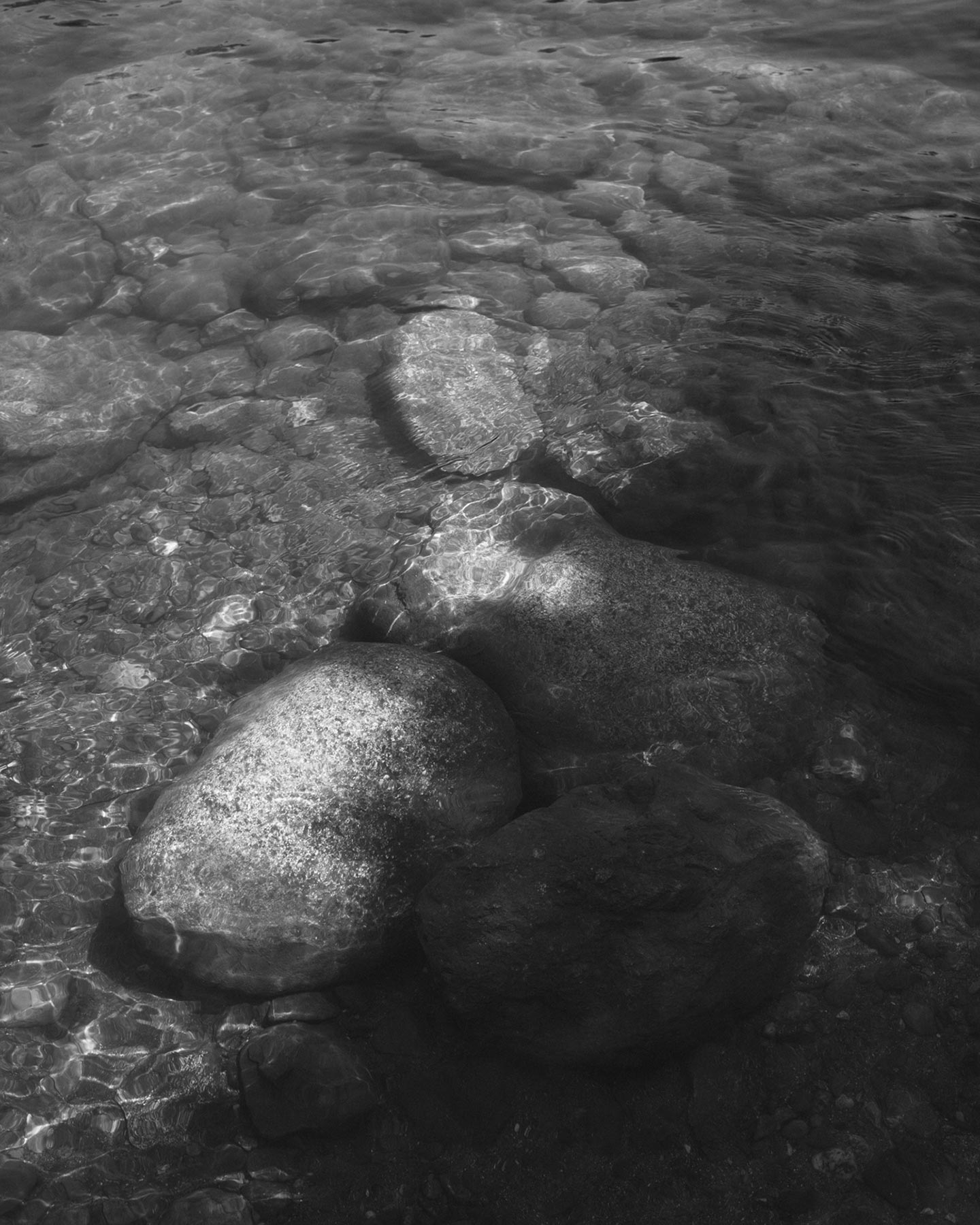 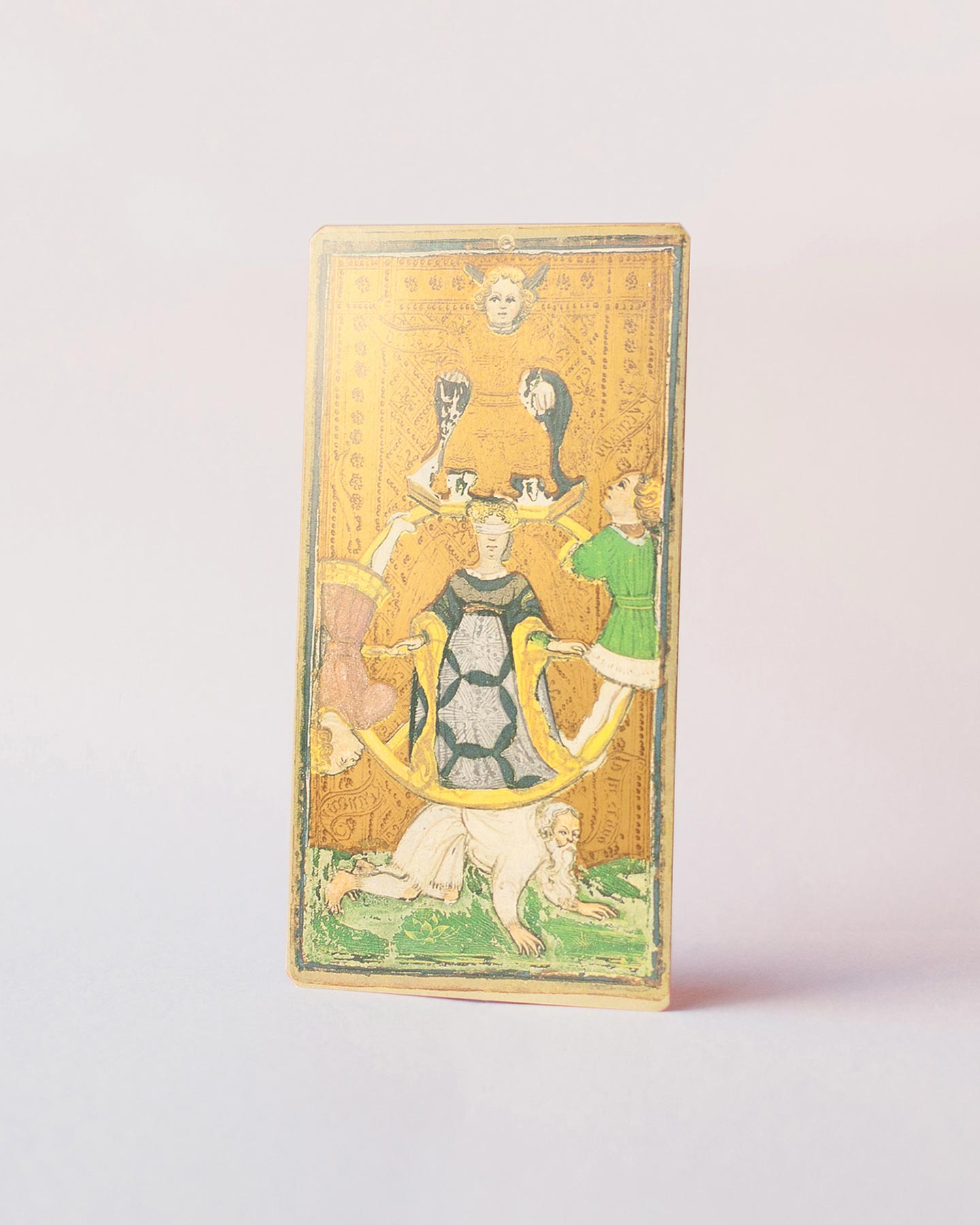 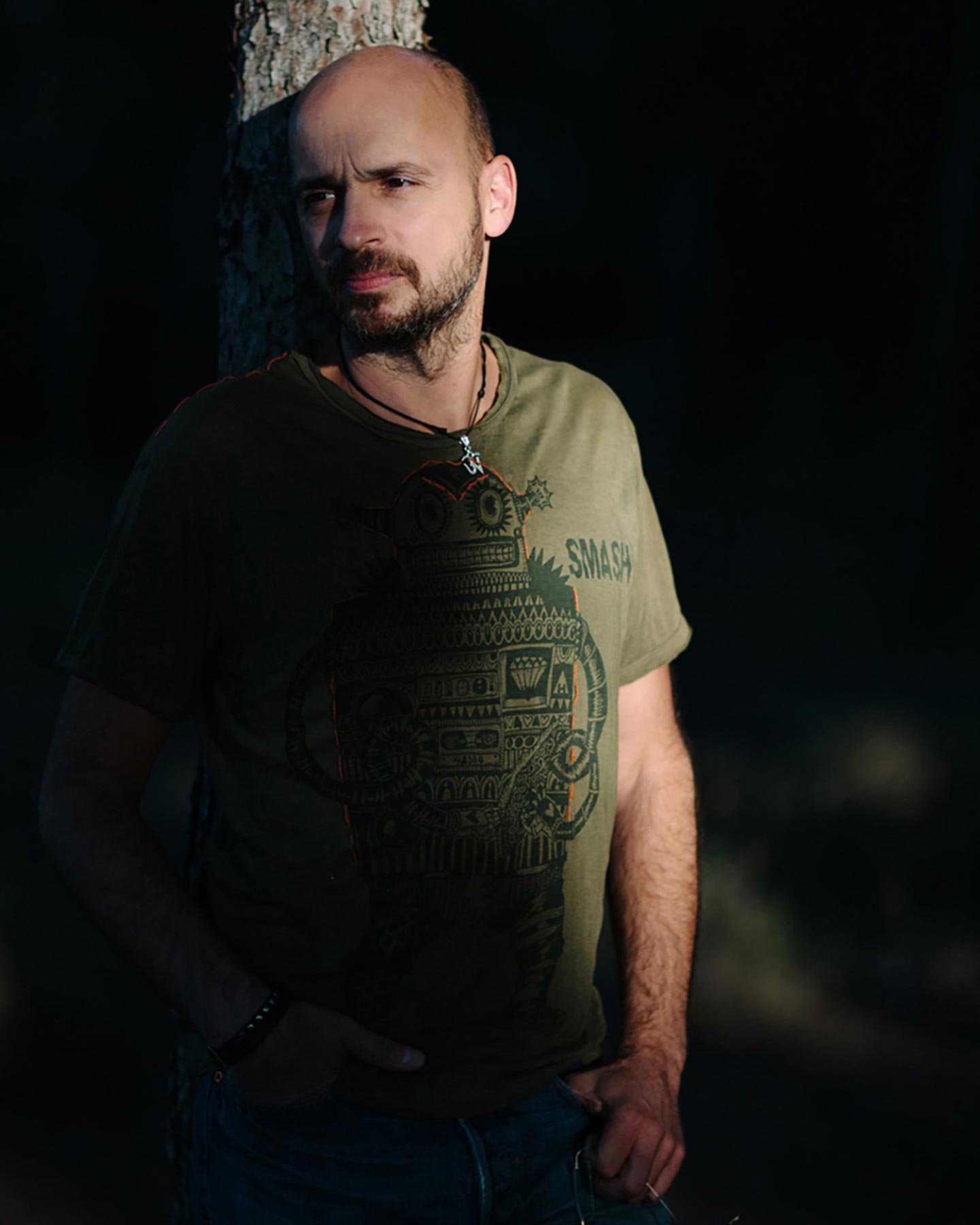 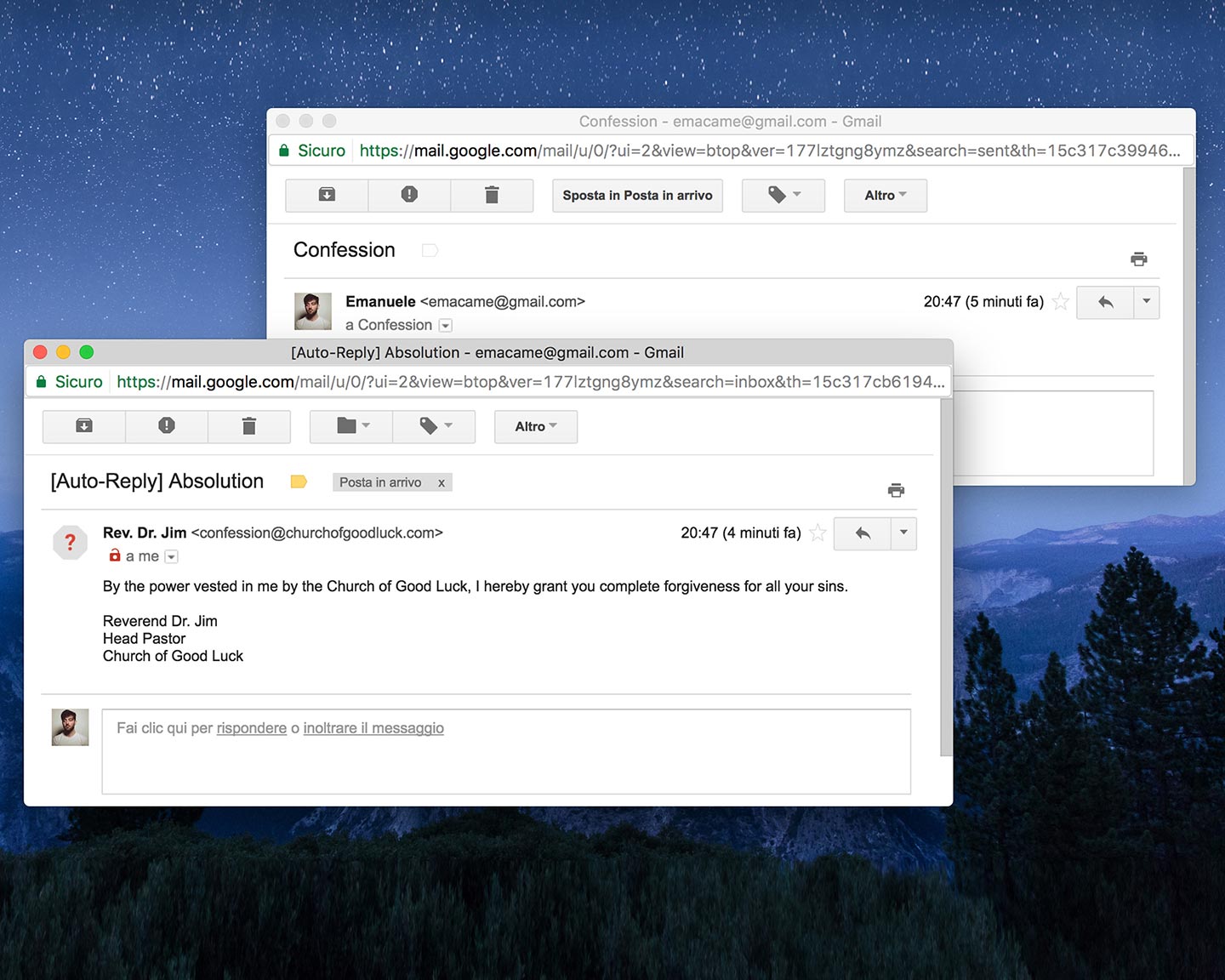 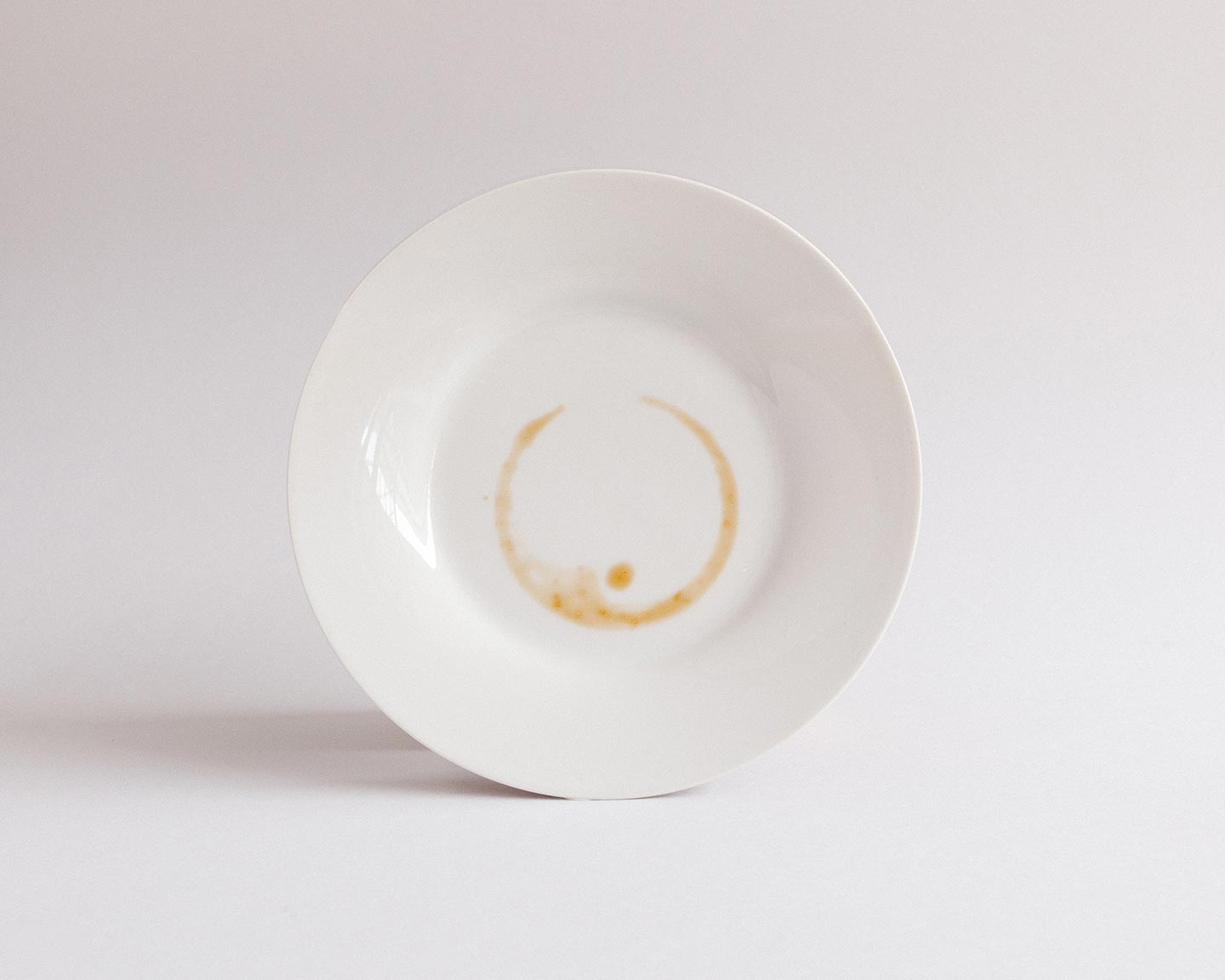 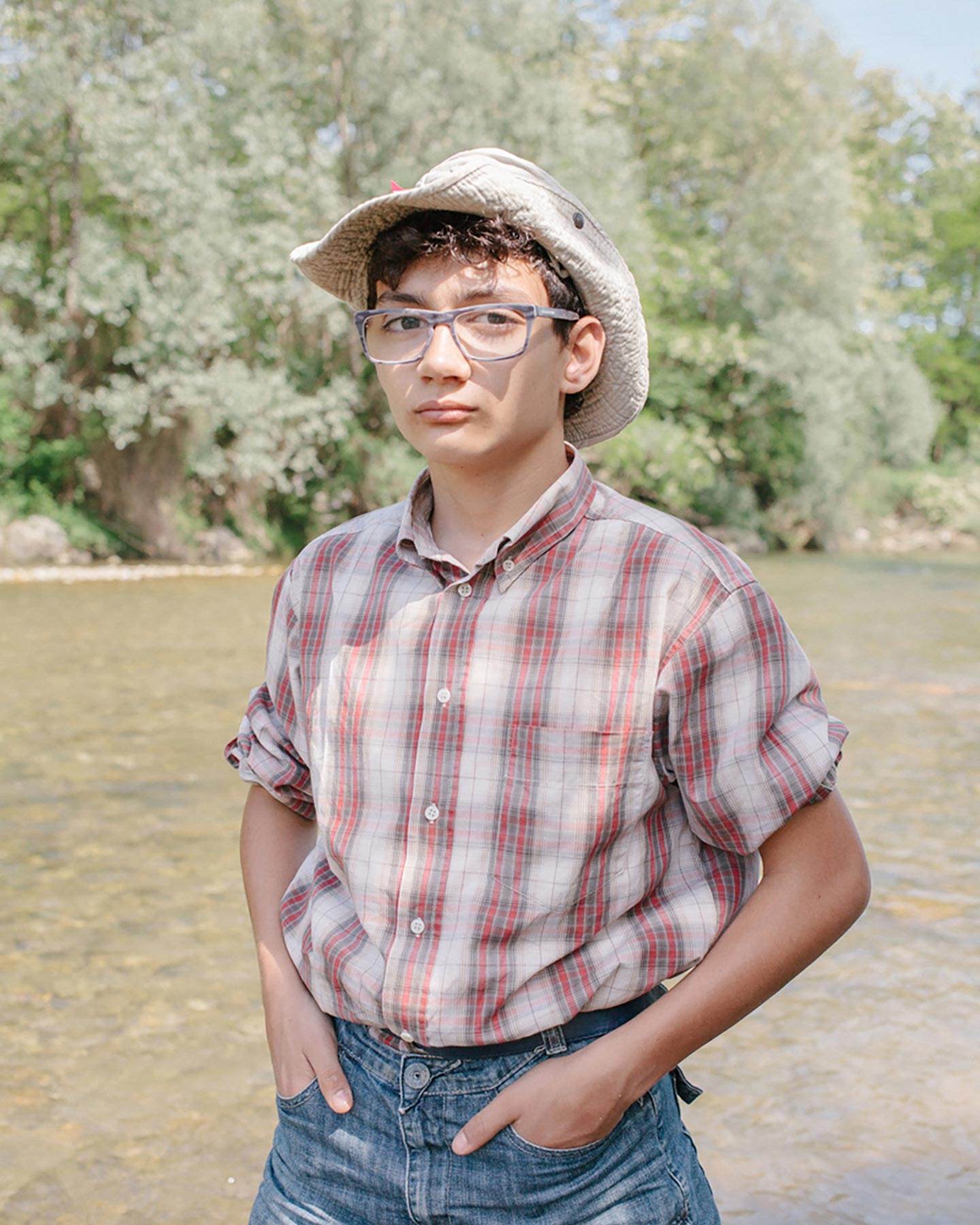 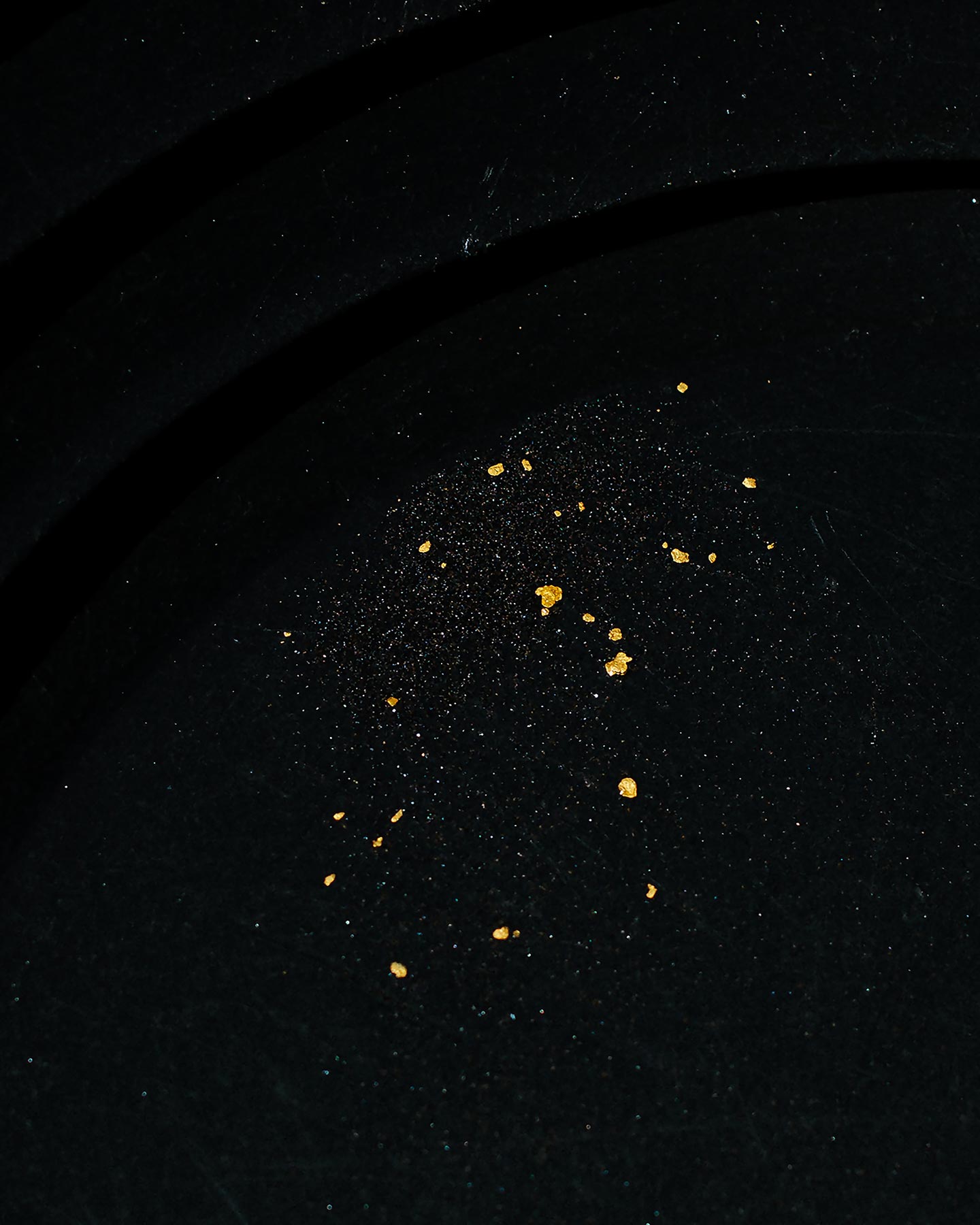 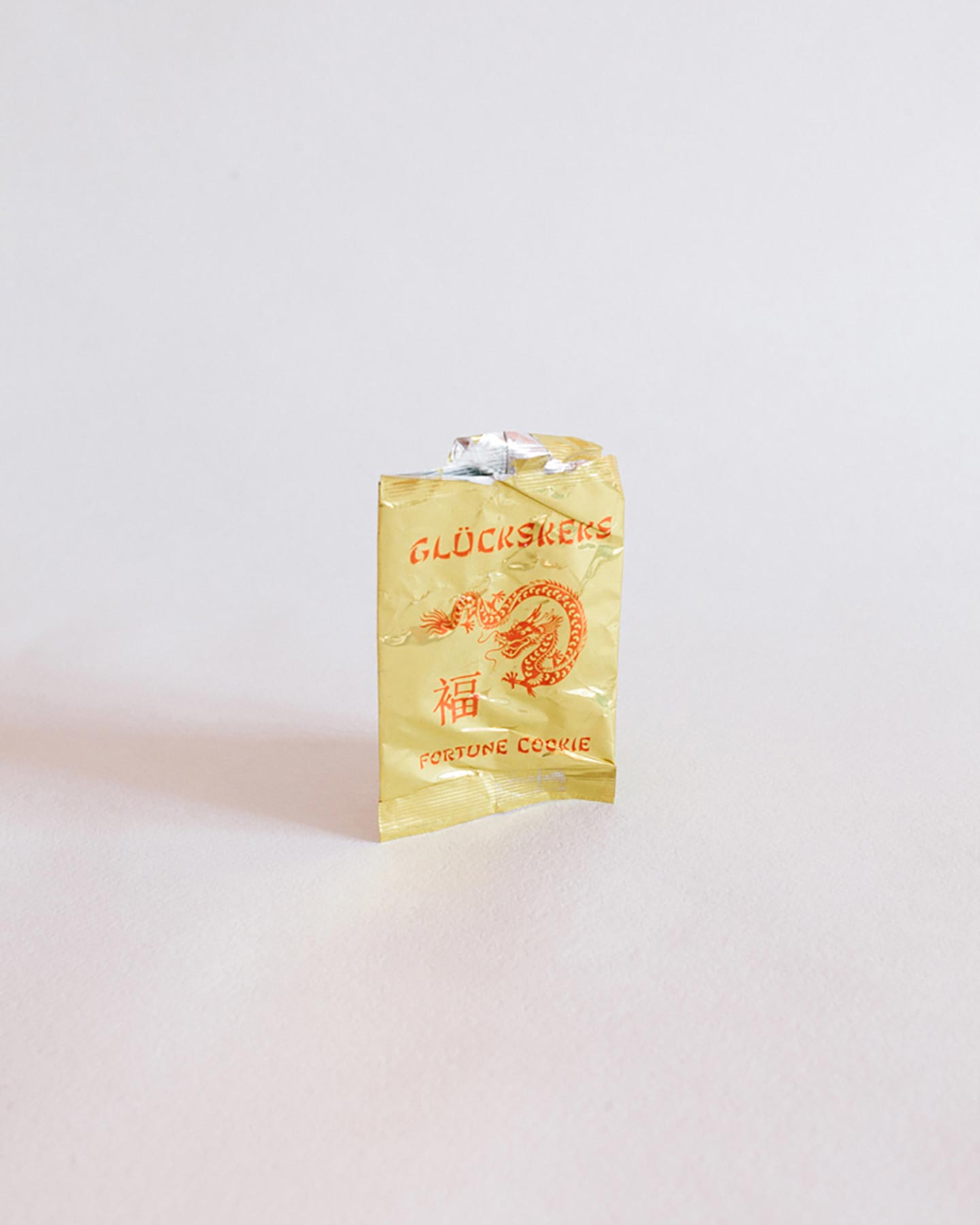 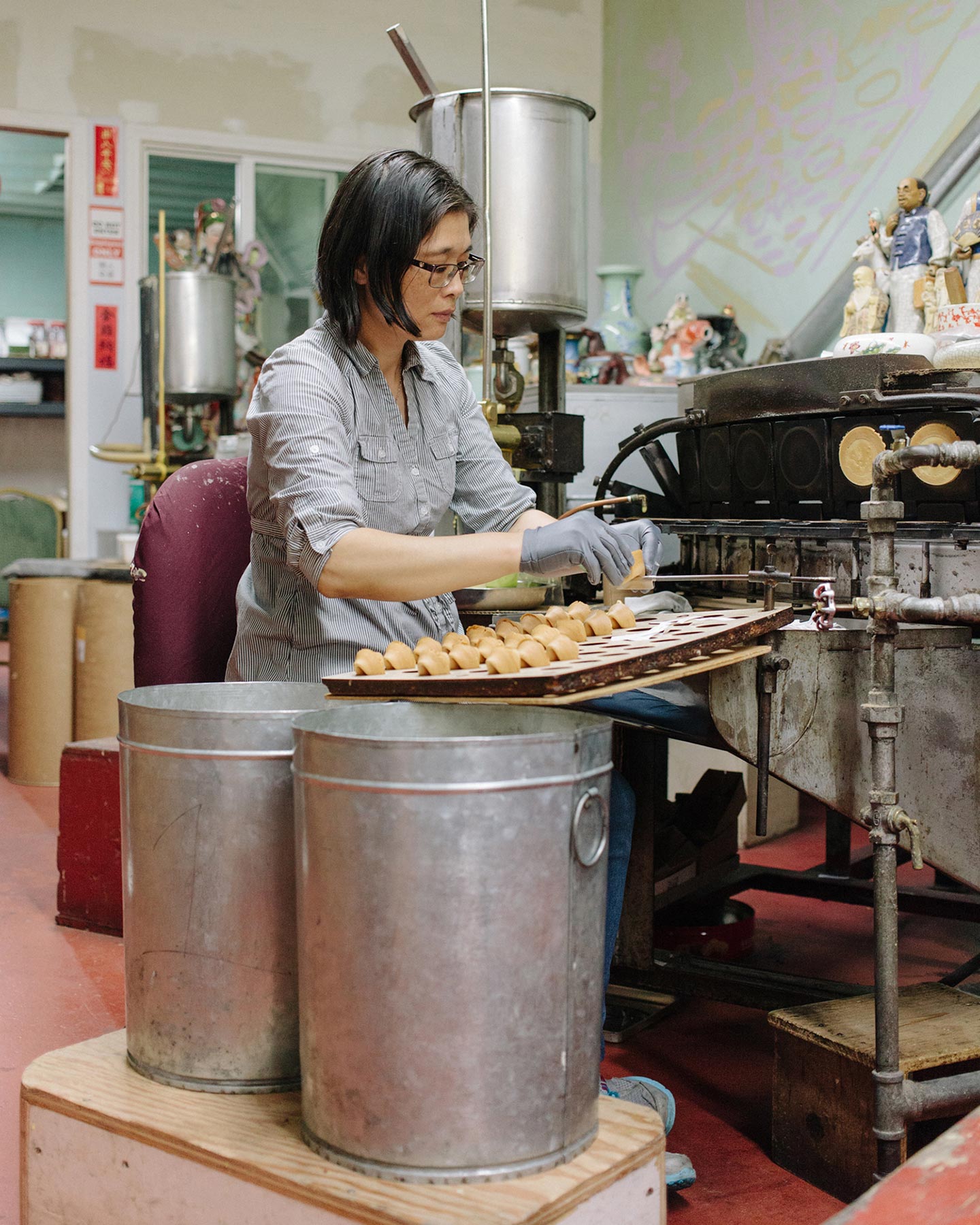 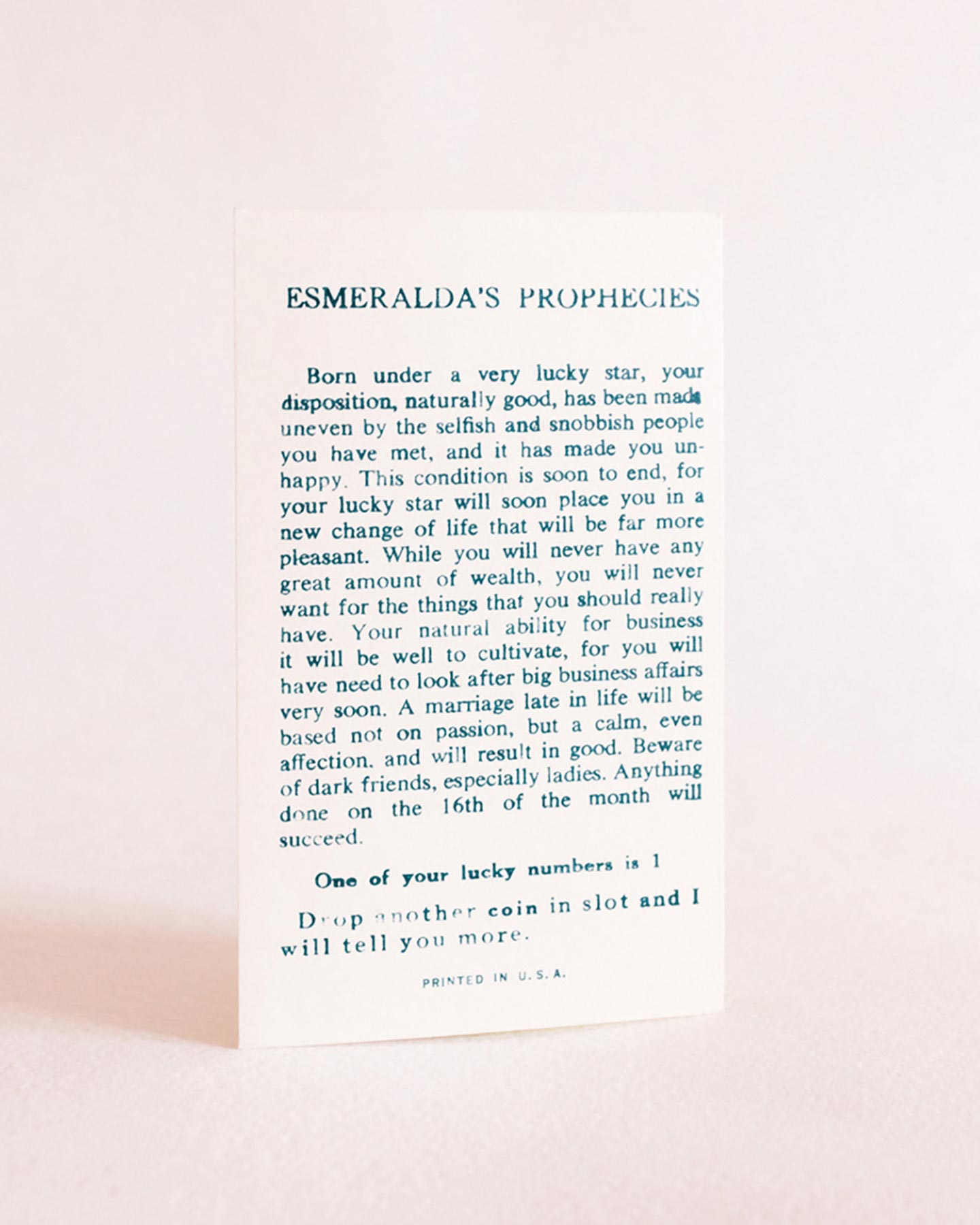 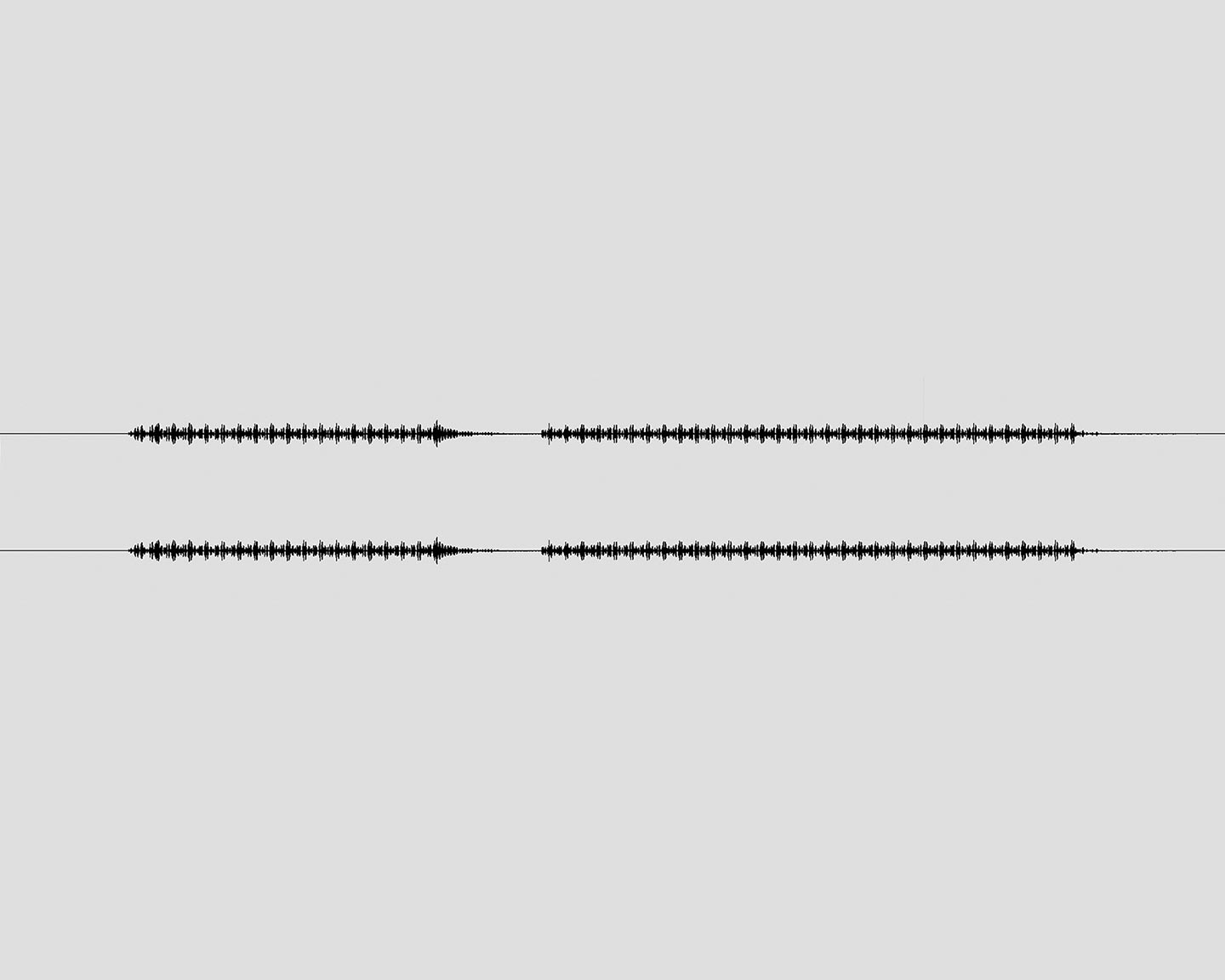 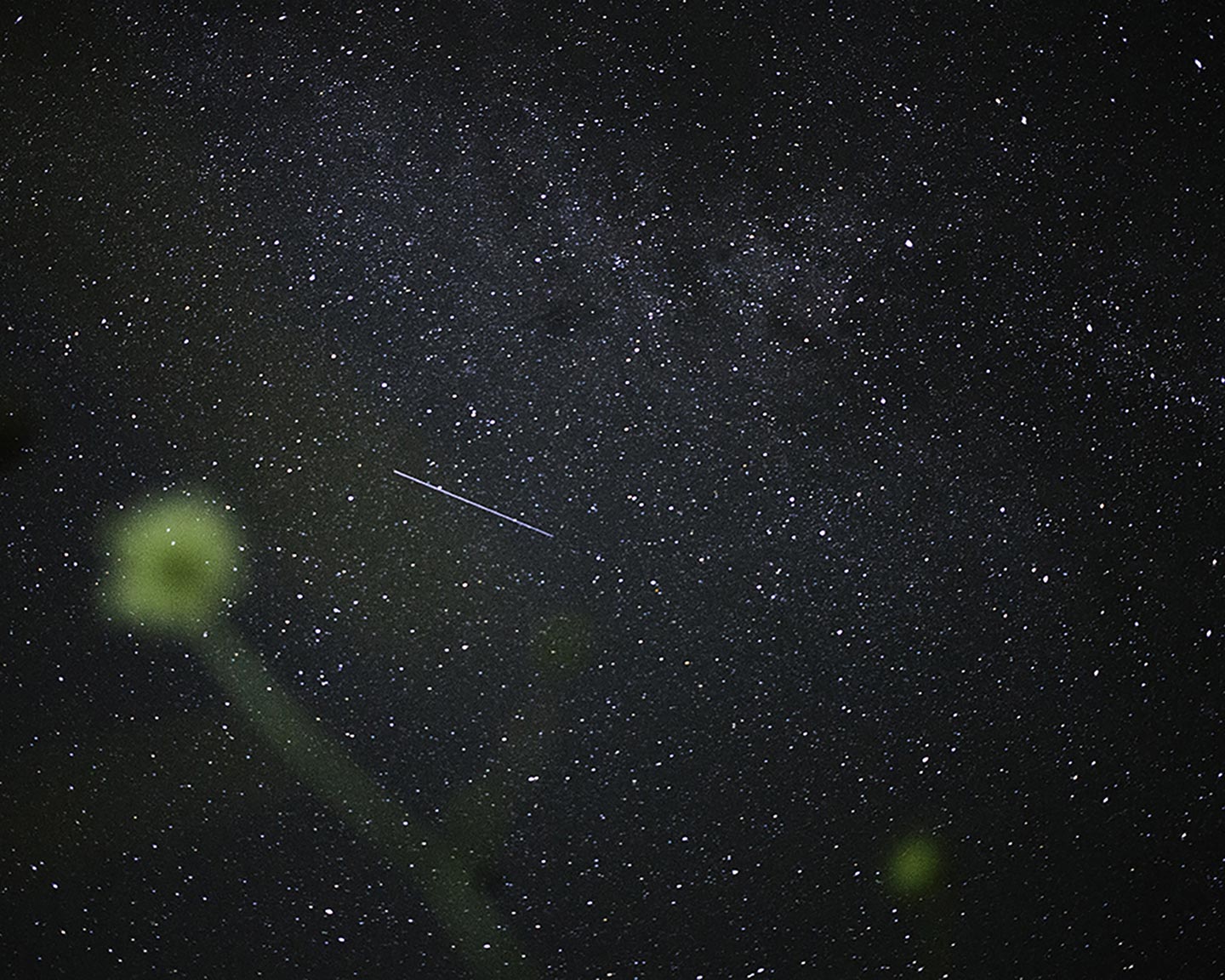 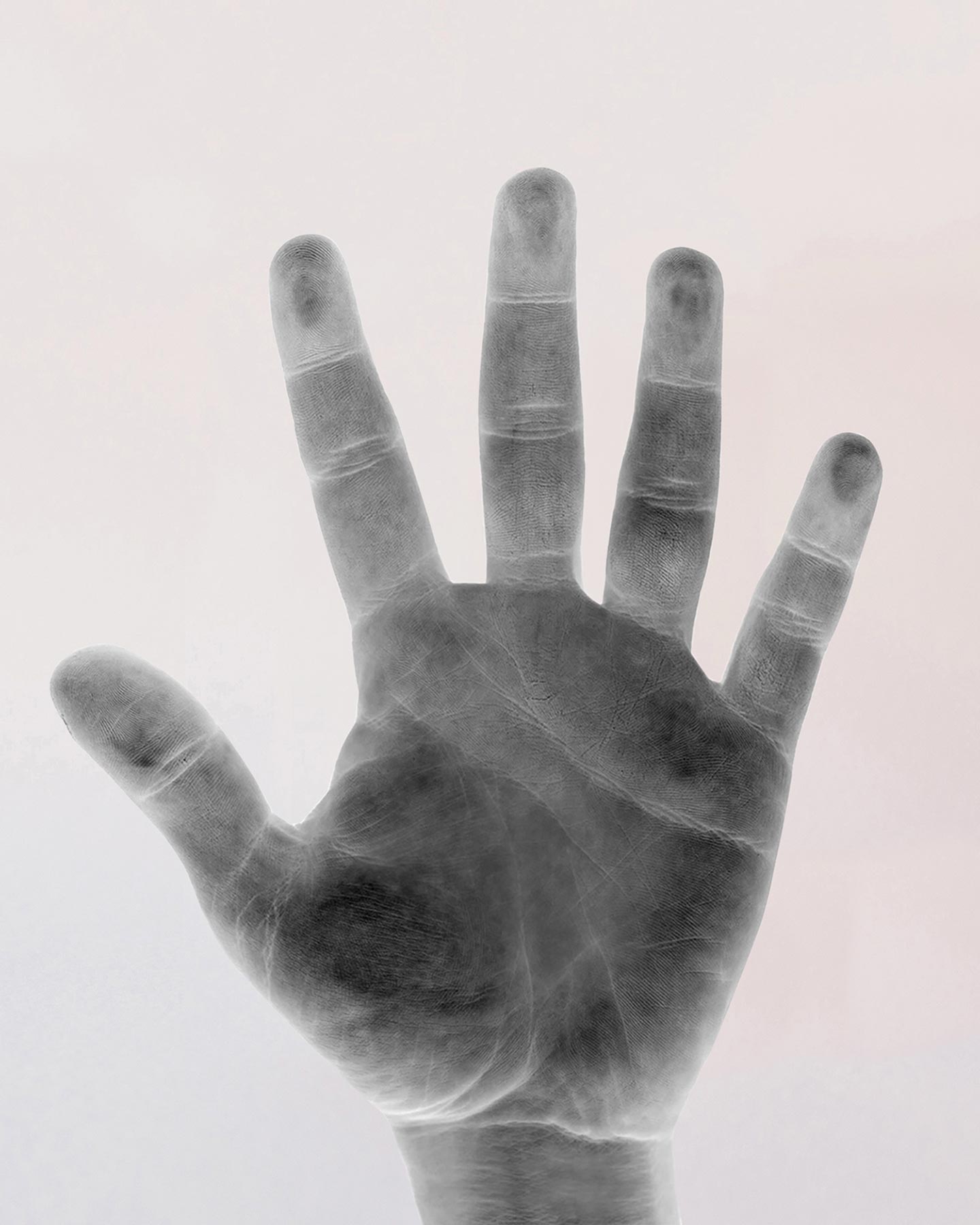 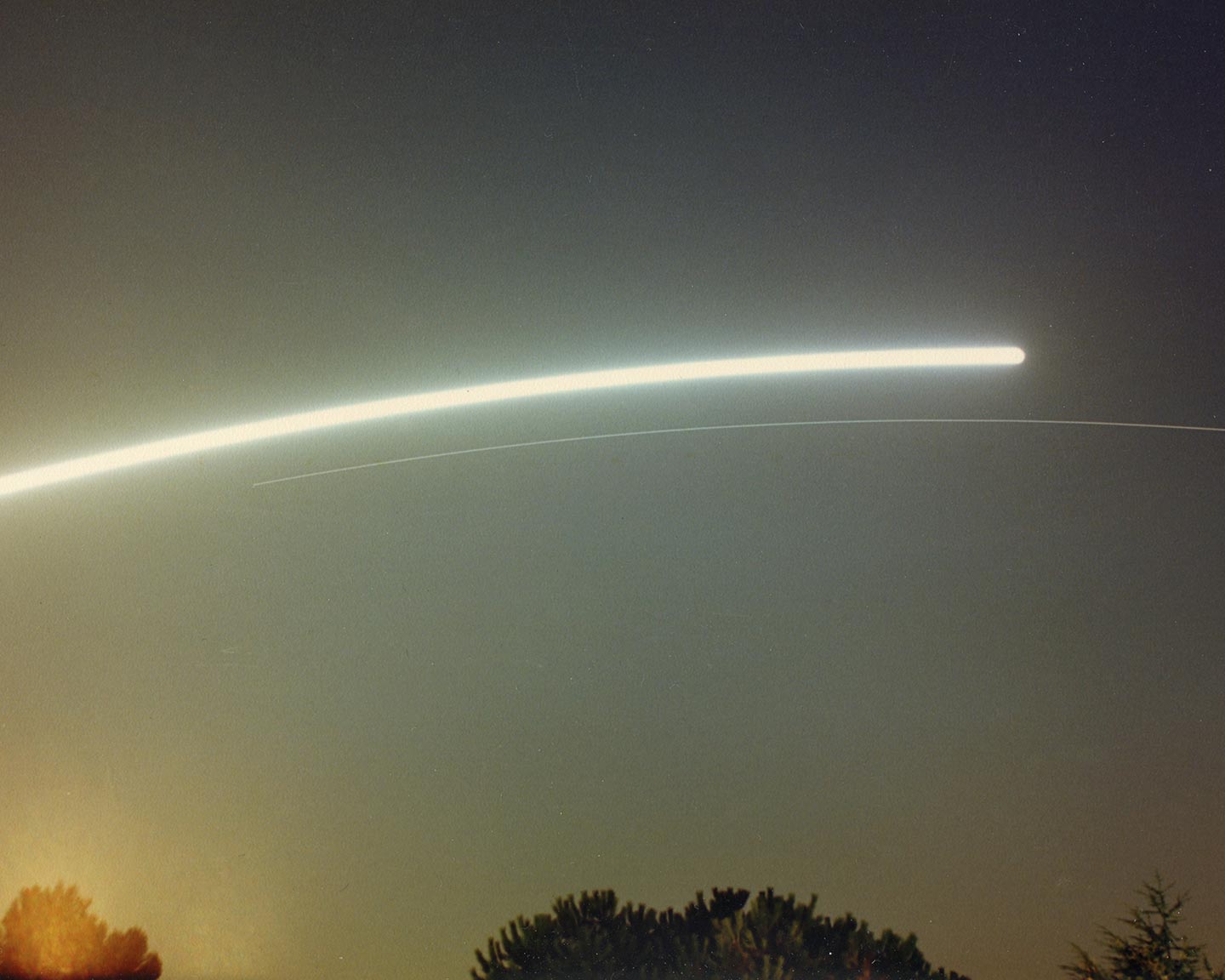 Beginner’s Luck by 31 year-old Italian photographer Emanuele Camerini is a conceptual photography series that explores “the way we perceive luck as a powerful and magical entity, and how this perception has influenced our personal and collective behavior.”

The story of this project starts in 1998, when Emanuele was 11 years old. On October 28th of that year, Emanuele was selected to pick the five winning numbers for the week’s Lotto drawing. “Back in those days, the Lotto drawing was broadcast live on TV. Almost twenty years later, I found the tape on which my drawing was recorded and I started asking myself what luck means to me and our society. I wanted to engage in a personal quest throughout the many different definitions of luck, and analyze how its perception can vary.”

The images of Beginner’s Luck depict elements associated with luck in popular culture, from fortune cookies to tarot cards  (turn on the captions in the slideshow for details about the individual pictures). “The most interesting thing to me about this project is that every single one of us has experienced luck (either good or bad) at least once in life, and this allows the viewers to immediately empathize with some of the stories told in Beginner’s Luck. I hope the images can inspire questions on the role luck plays in our lives.”

The work of Jason Fulford was Emanuele’s leading reference for the creation of this project. “During my early researches for Beginner’s Luck, one of the most important source of inspiration was Jason Fulford’s methodology and approach. I was really inspired by his practice and the way he uses analogies and similarities throughout the pictures in his projects. A few examples for this are his books The Mushroom Collector and Hotel Oracle.”

This is not the first time Emanuele makes work on phenomena that are somehow detached from reality—a few years ago we featured his previous series The Twelfth Night, inspired by the legend of a mythical seal woman popular in the Faroe Islands. His interest in such stories has a precise origin: “I guess the main source of inspiration in my practice were the tales about history and mythology my grandfather told me when I was a child. I’ve always been drawn towards myths and legends and everything related to what could be defined as “traditions”. All the stories my grandfather used to tell me lingered the back of my mind for years and later on they inevitably influenced my photography, which lies in-between the conceptual and the documentary approach.”

Some of Emanuele’s favorite contemporary photographers are Alec Soth, Andreas Gursky, Jason Fulford and Bryan Schutmaat. The last photobook he bought was Wolfgang by David Fathi.