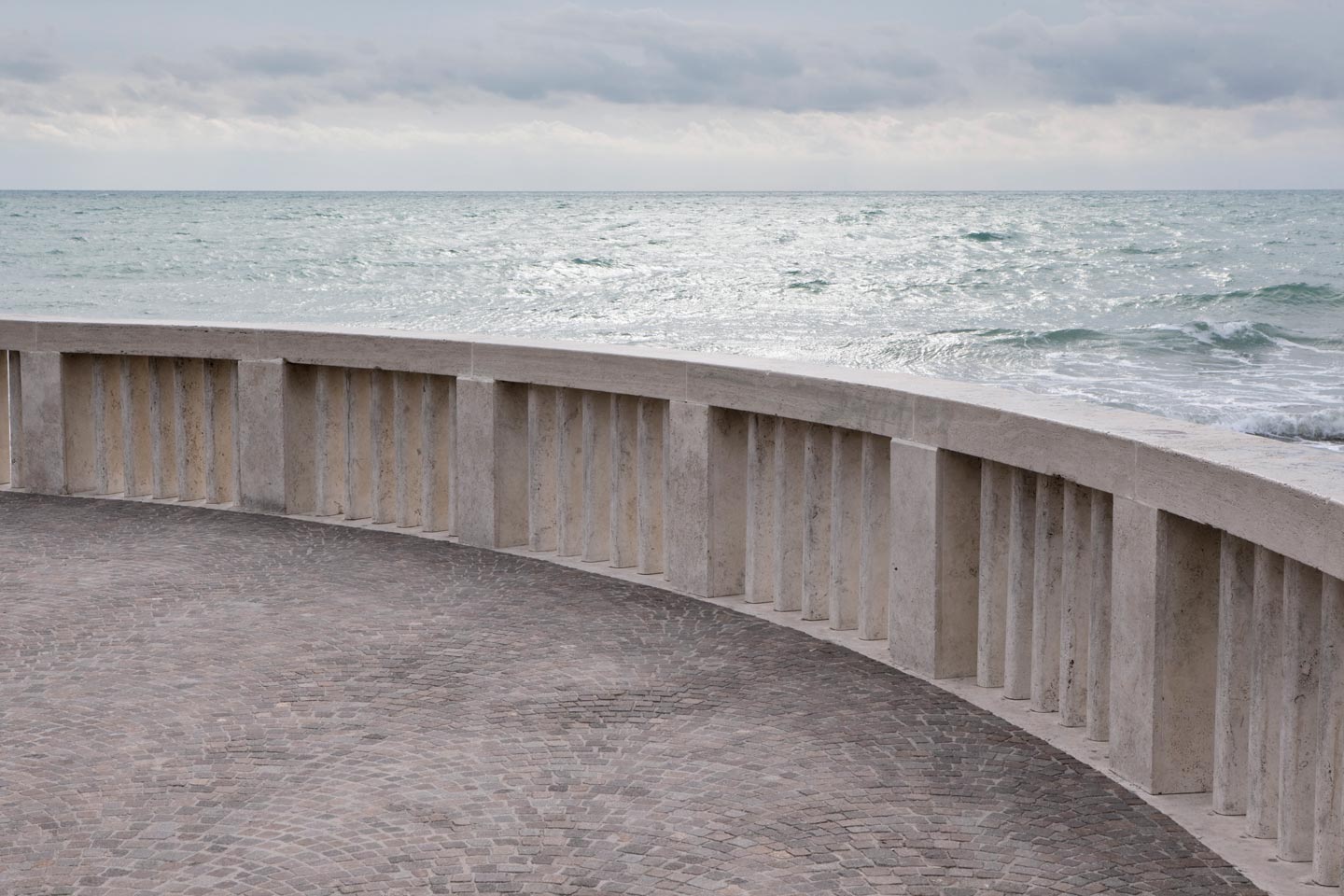 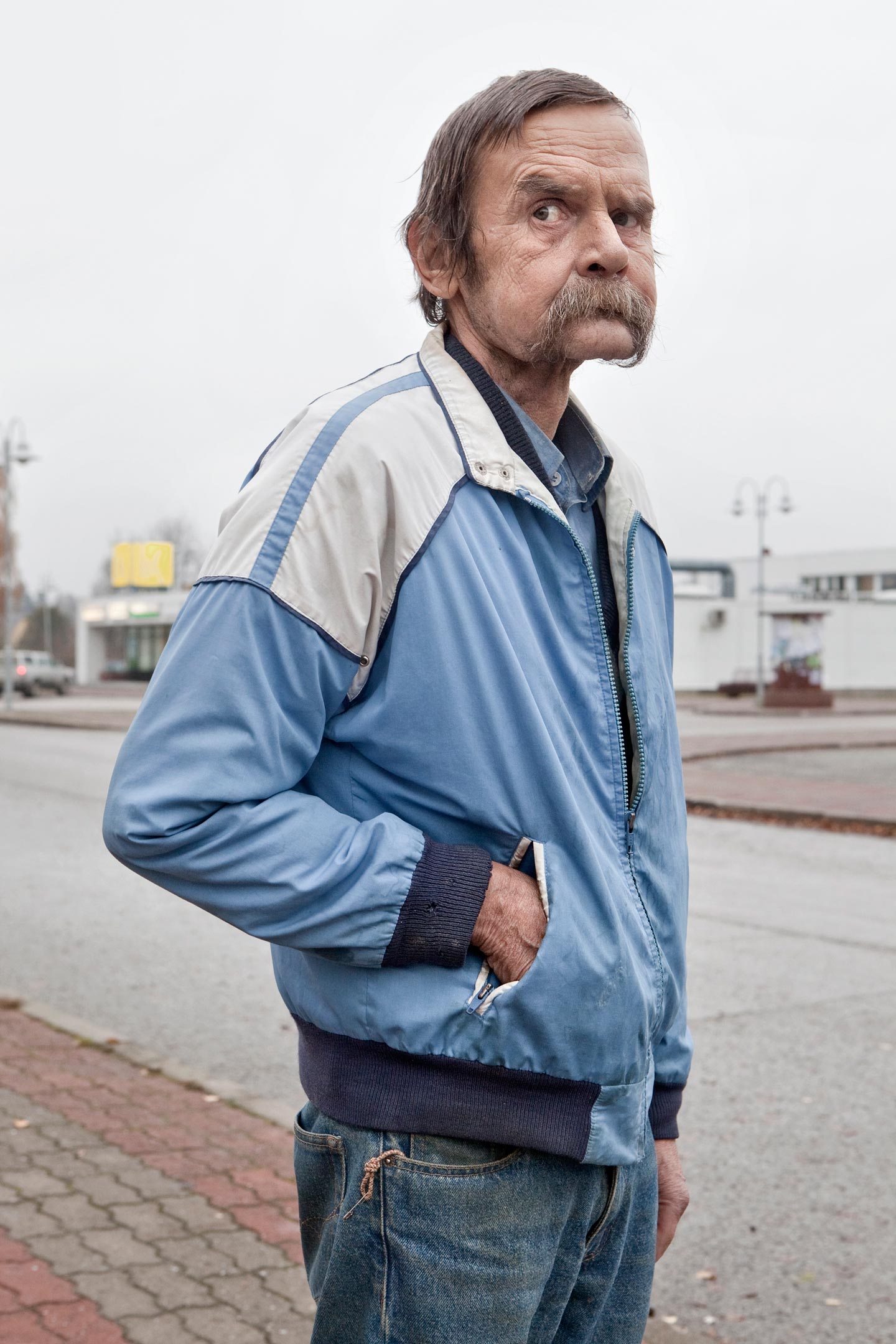 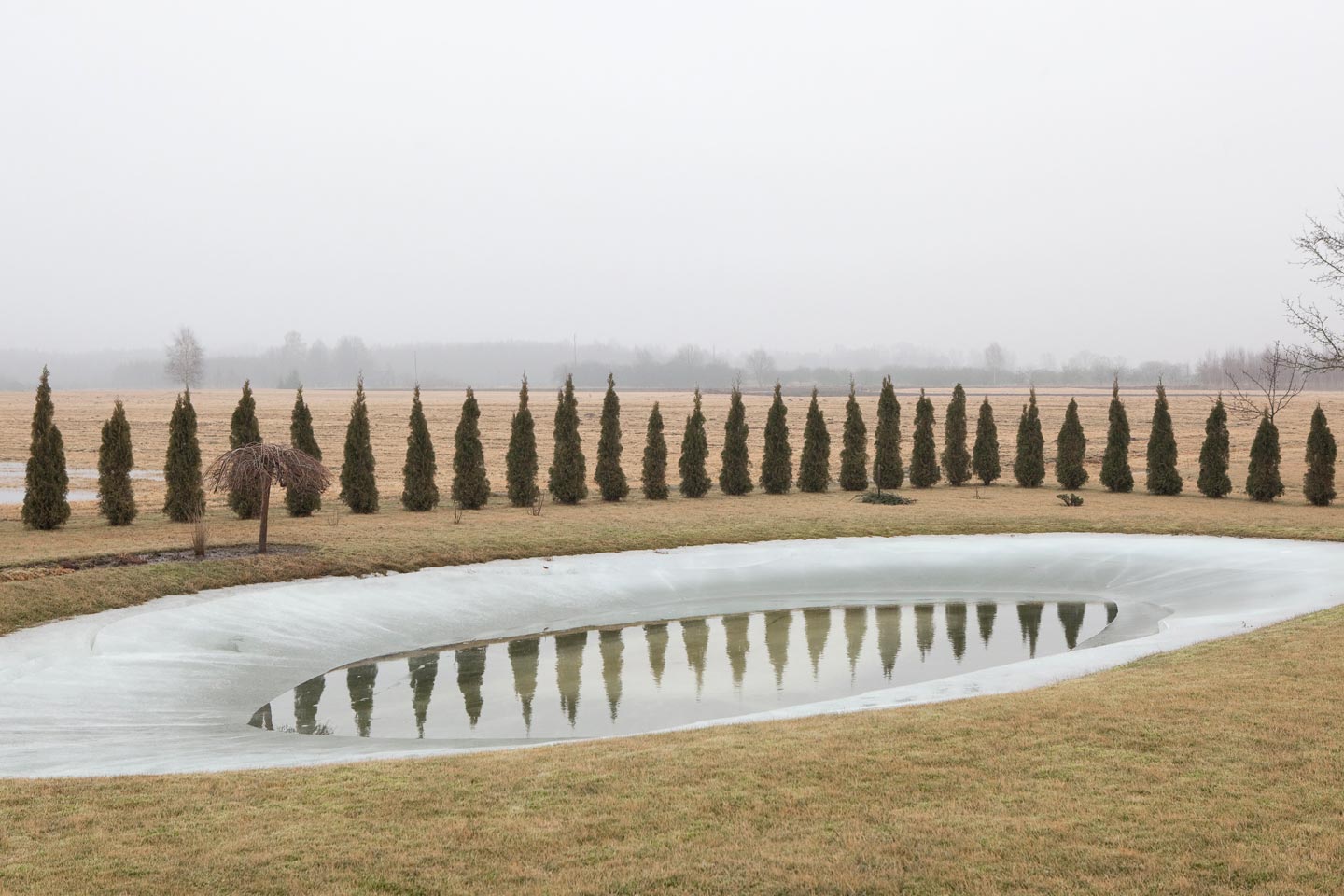 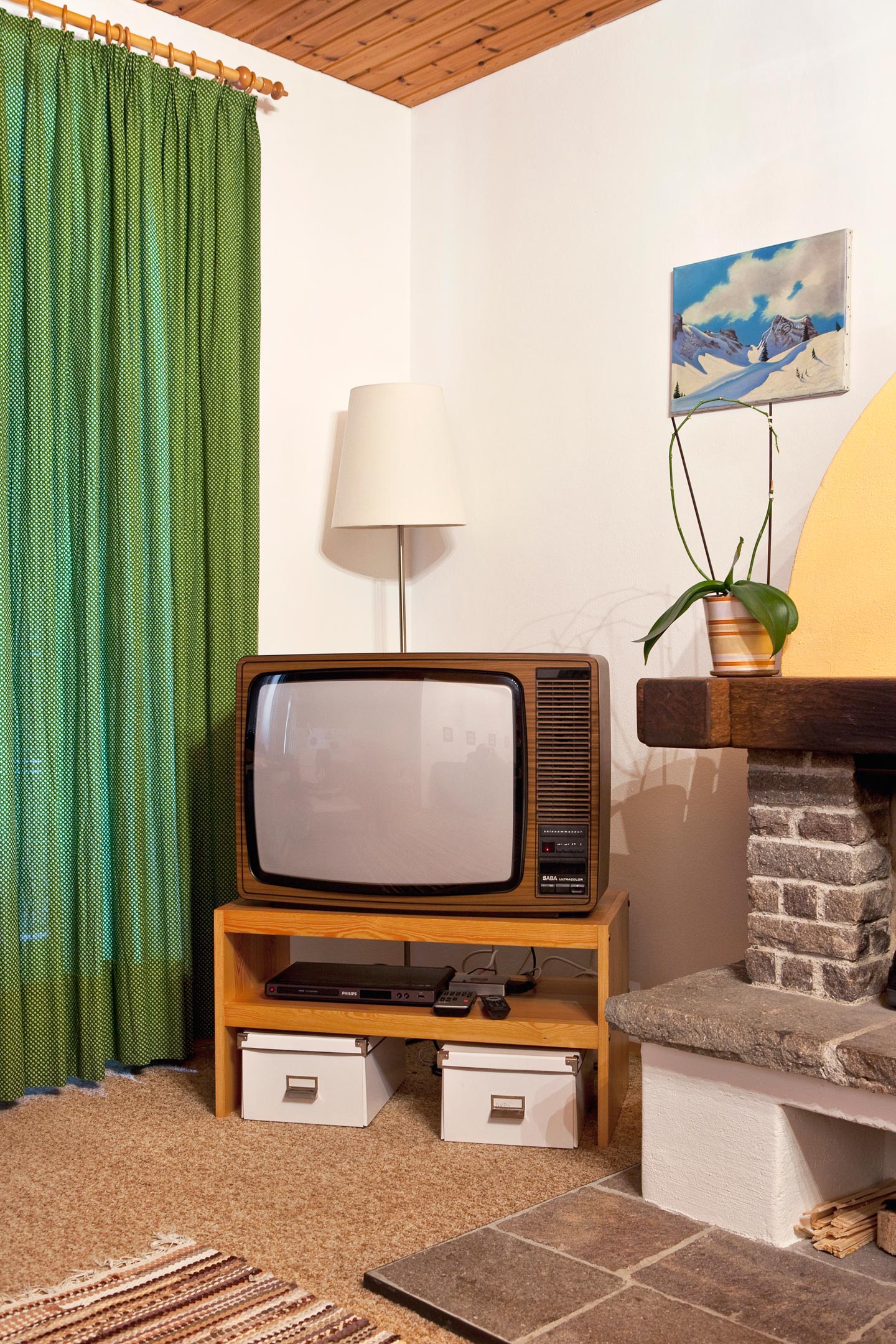 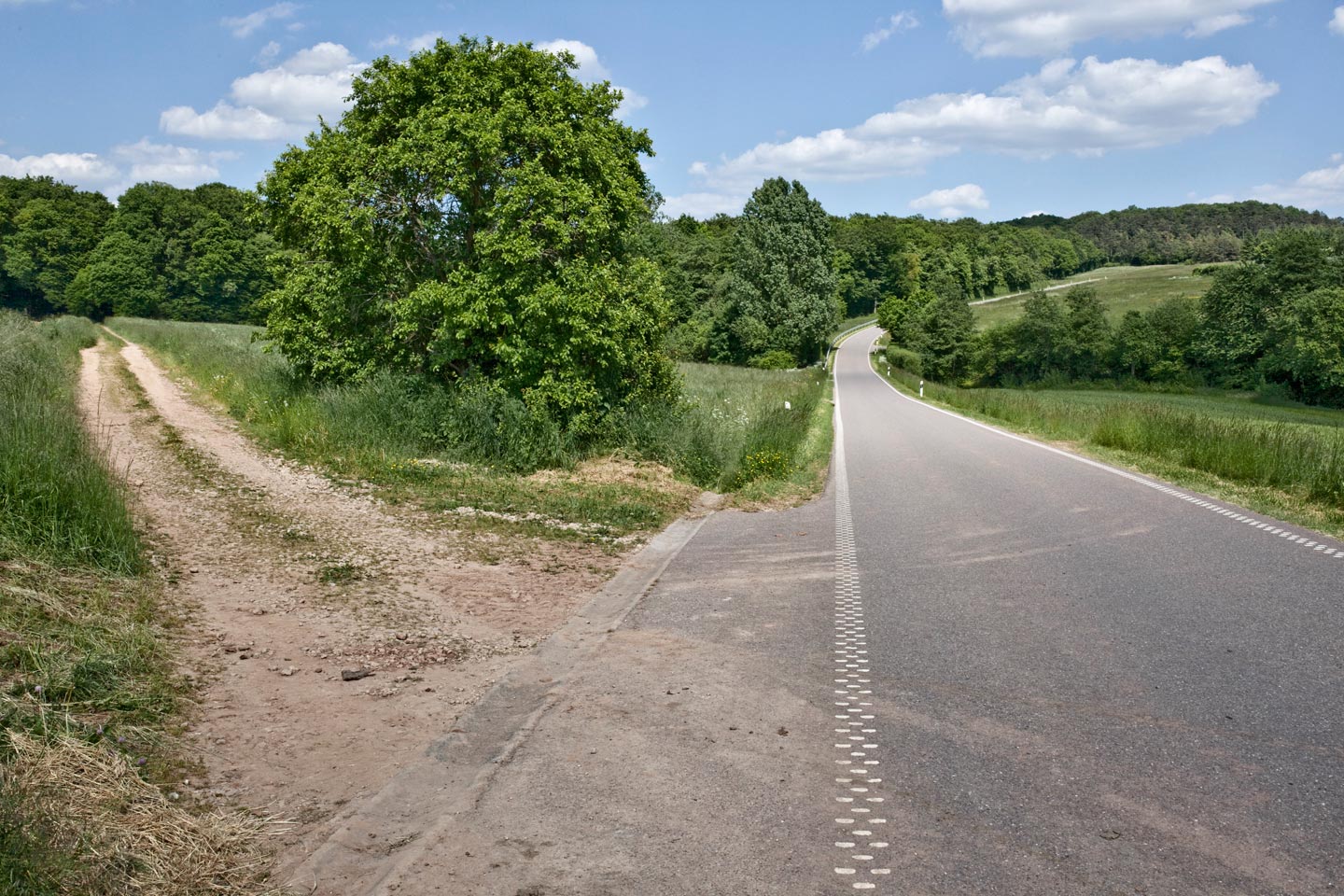 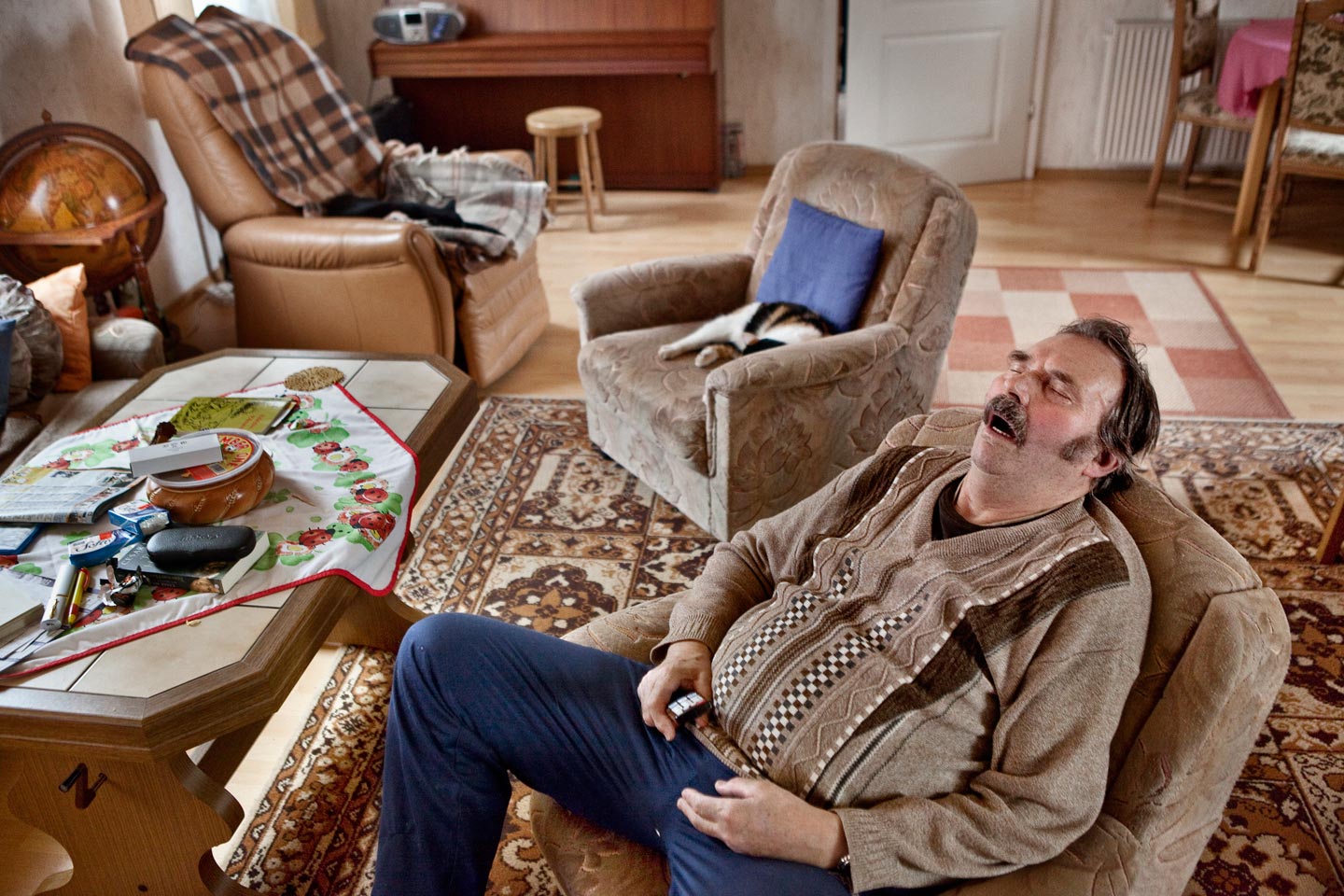 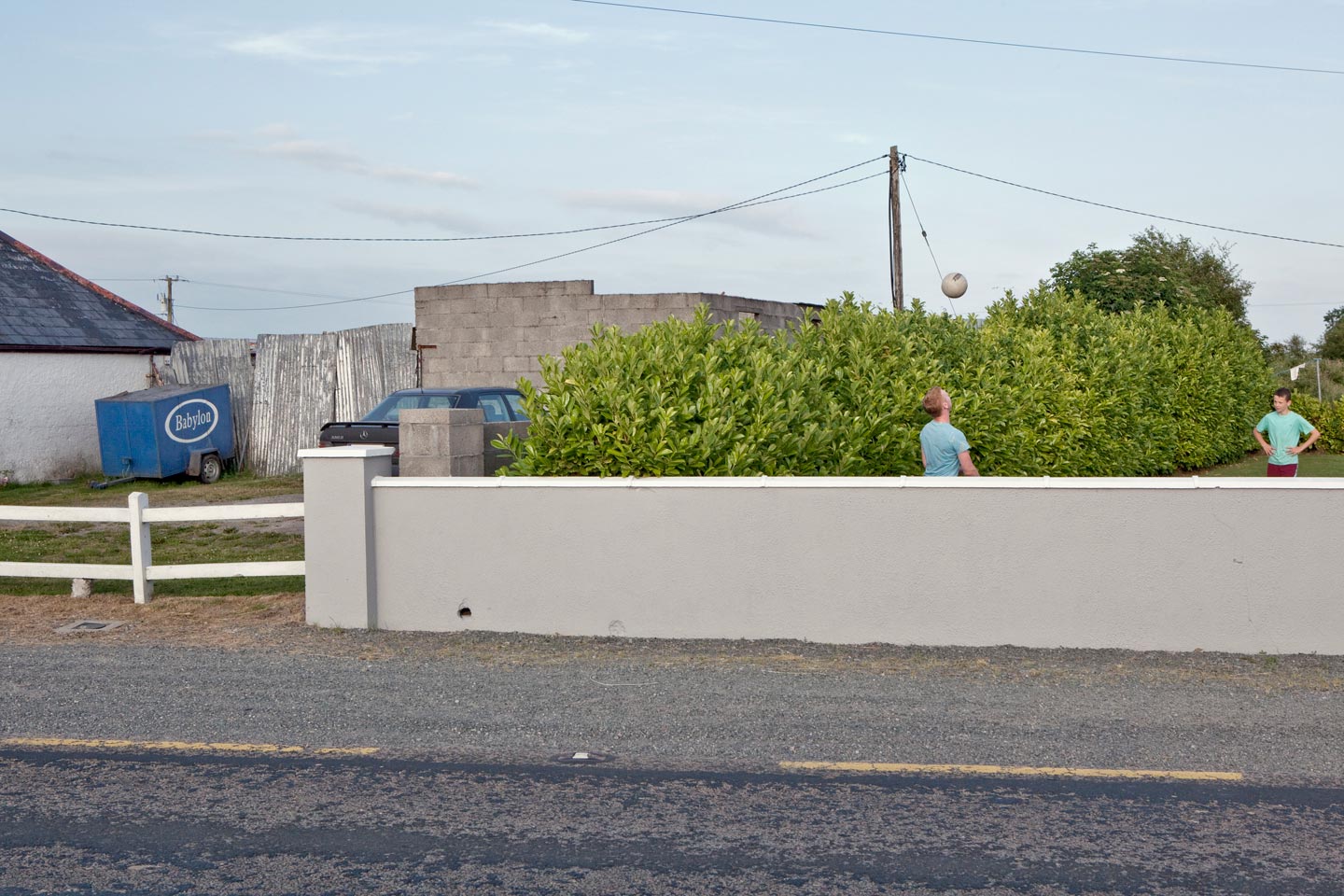 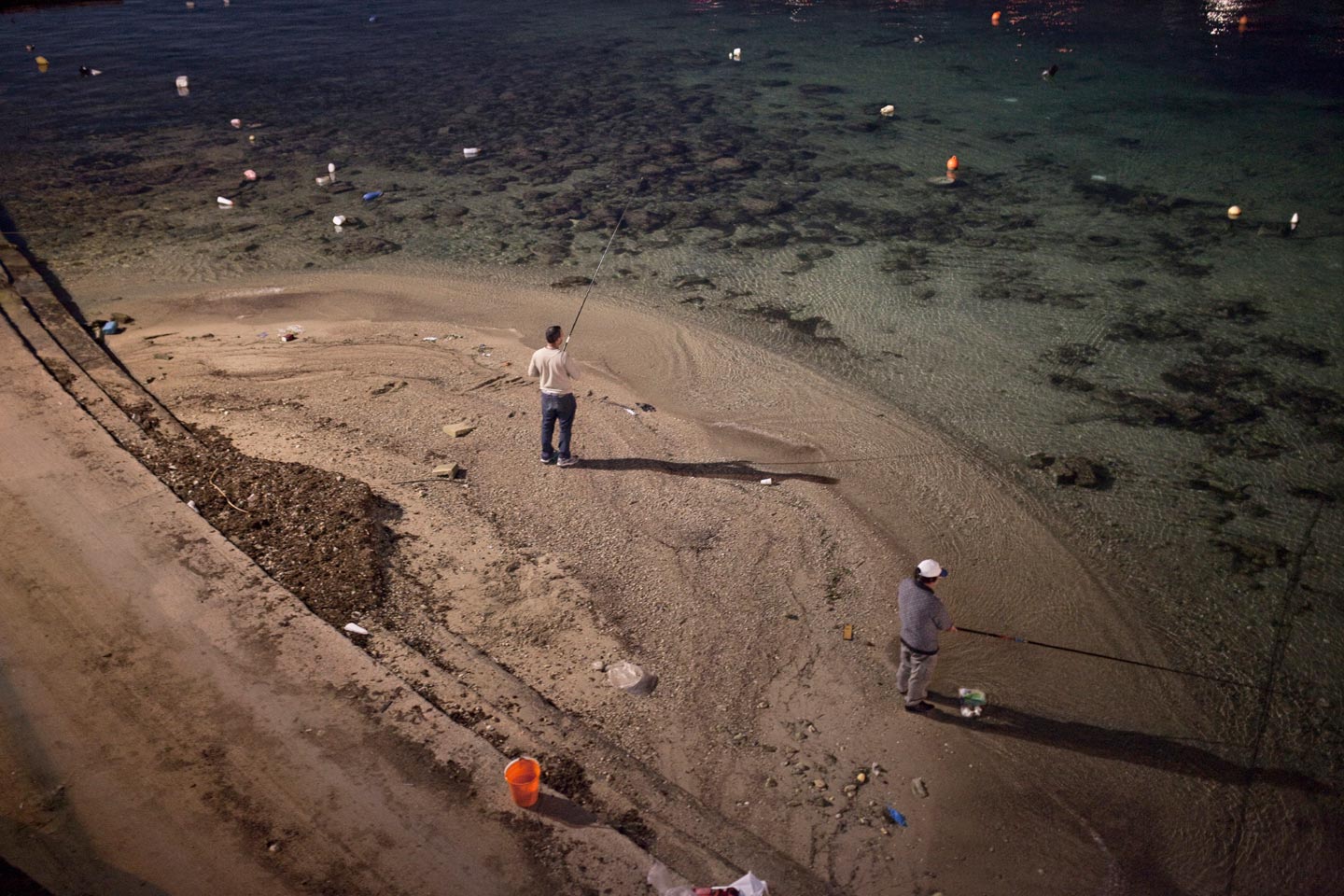 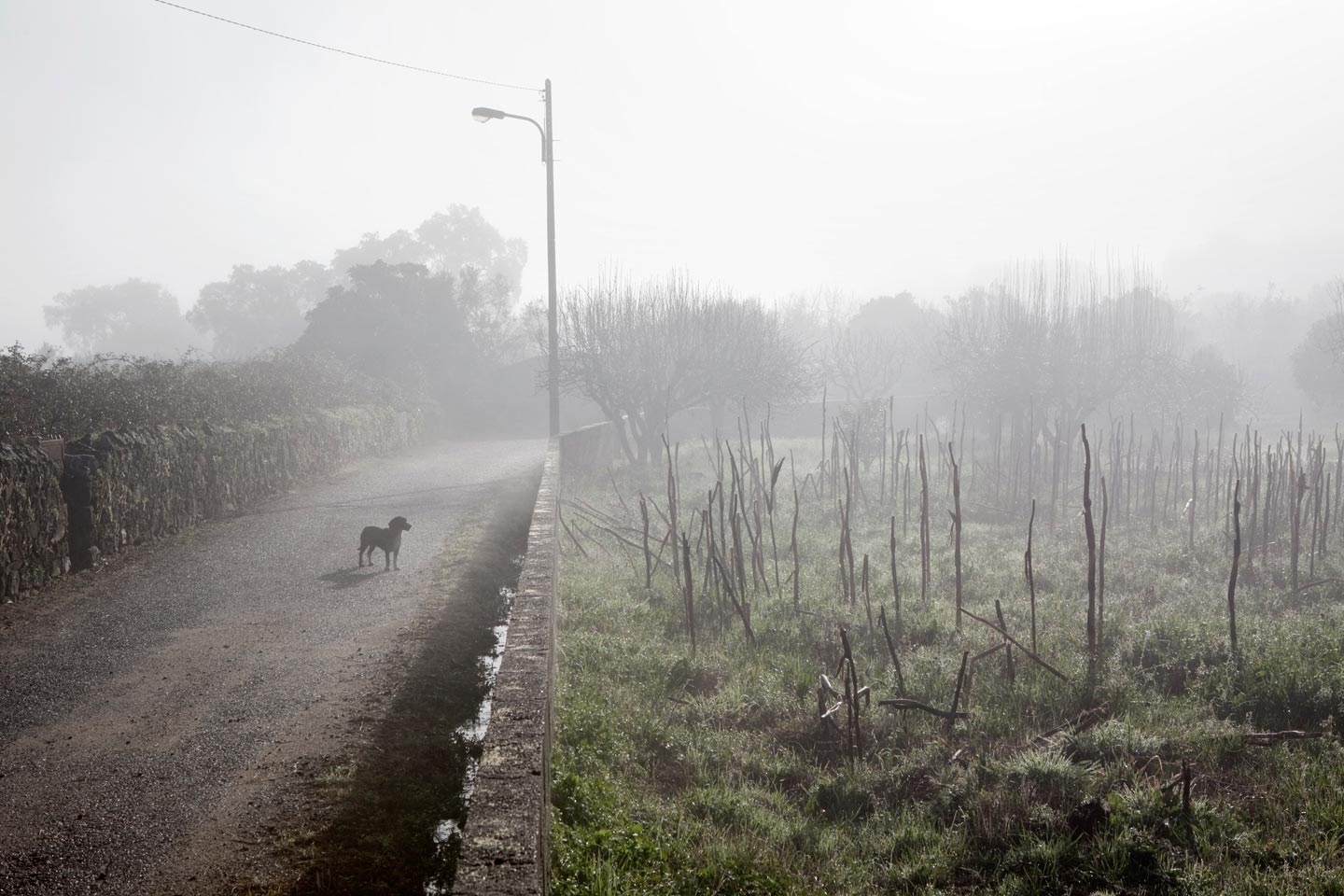 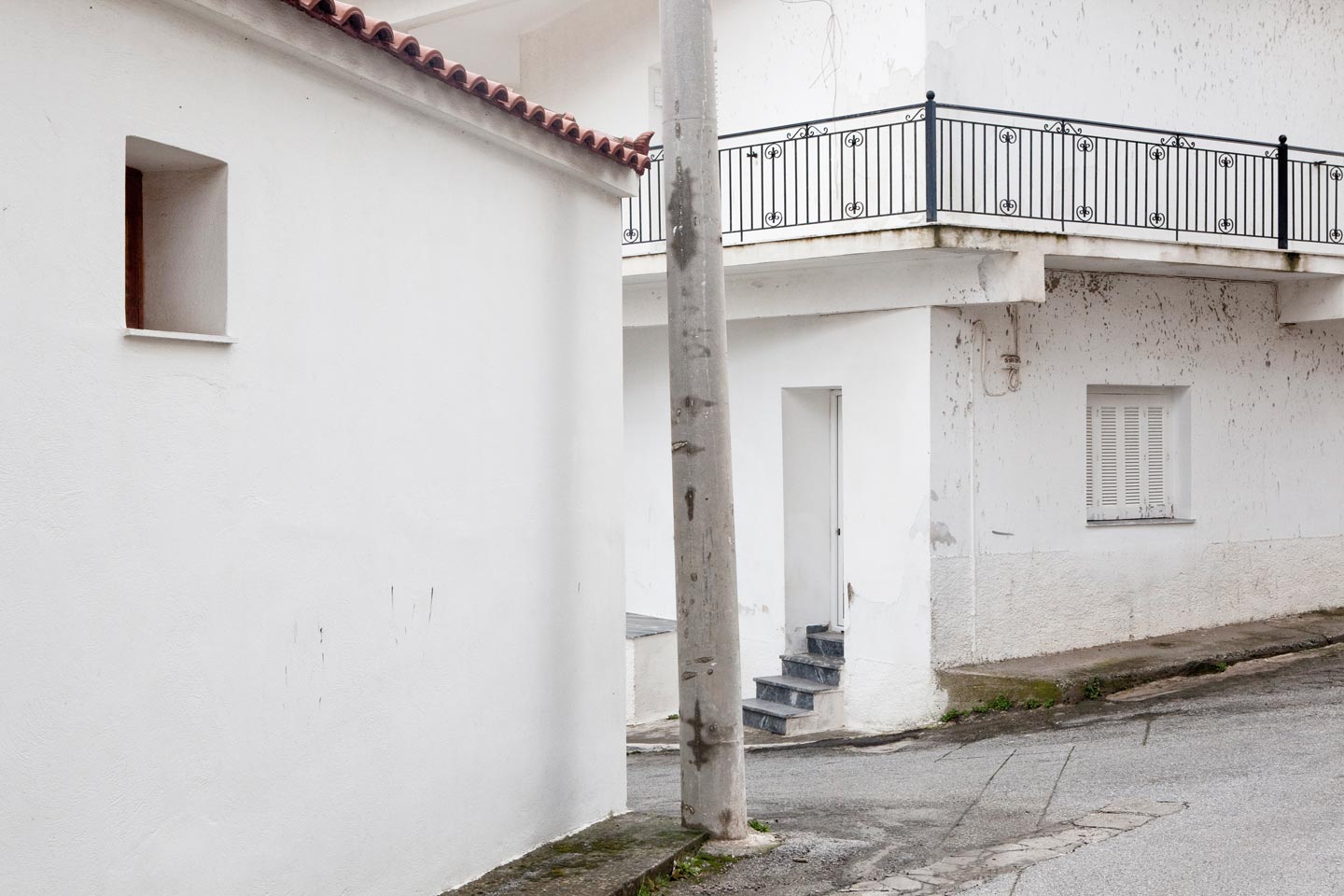 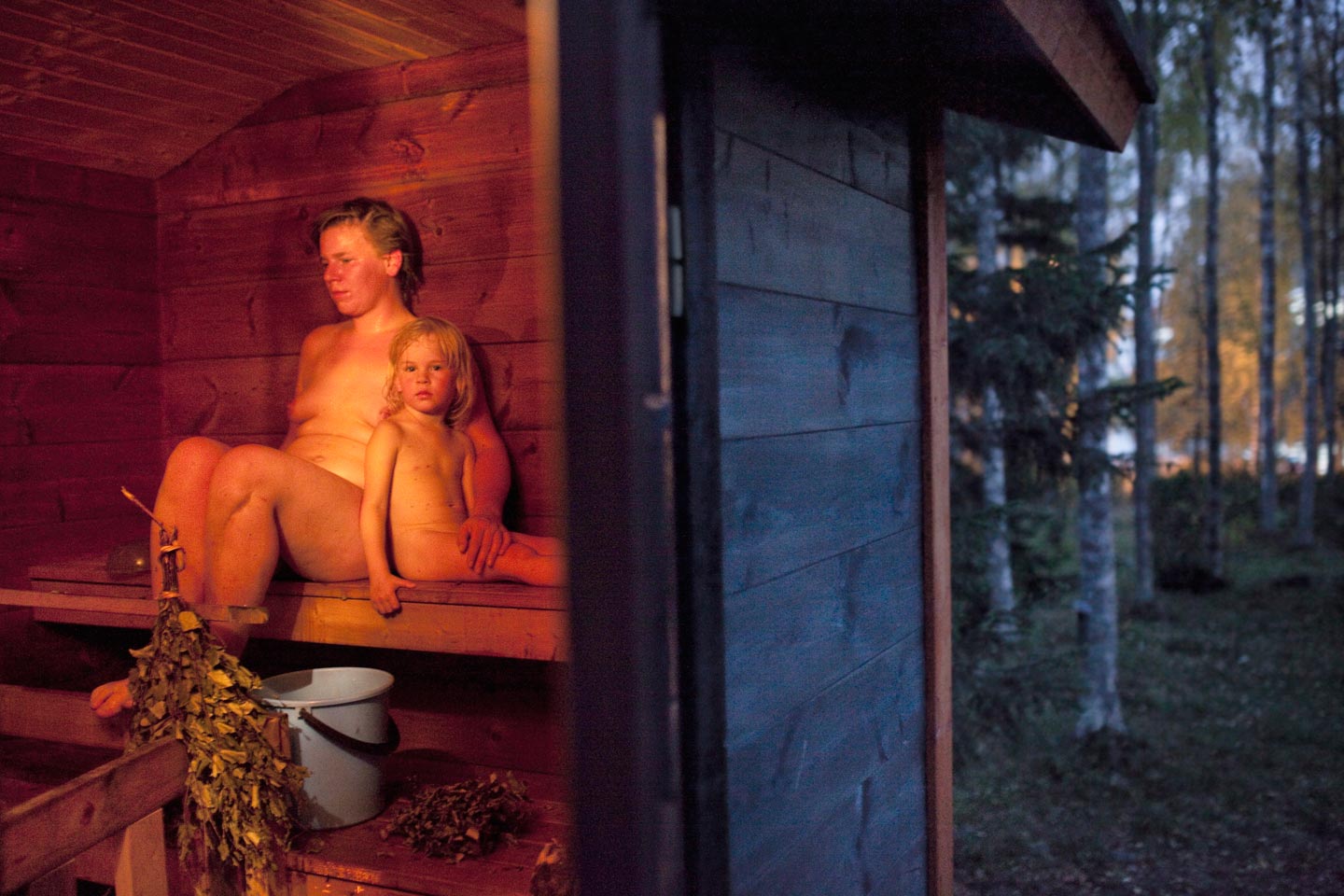 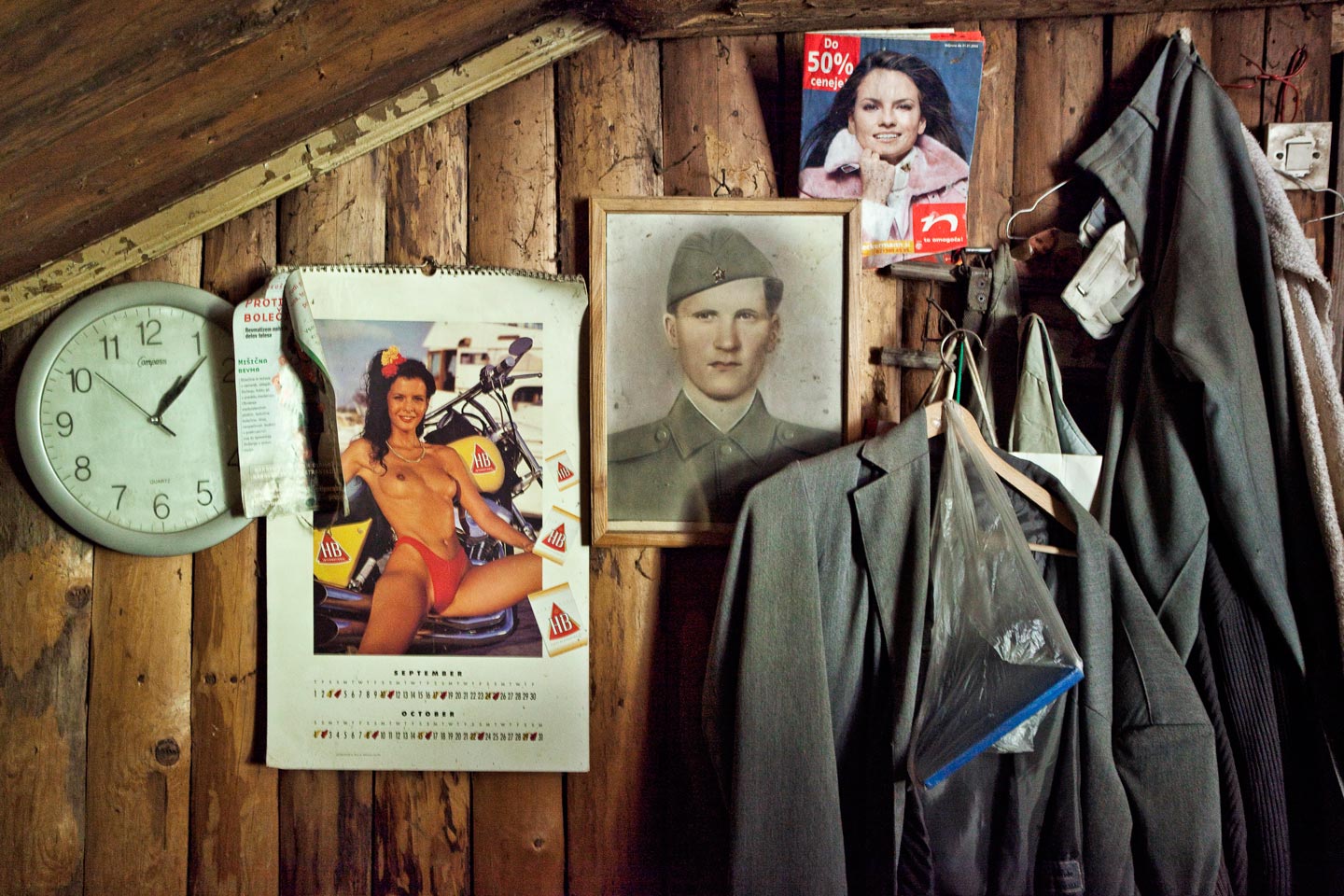 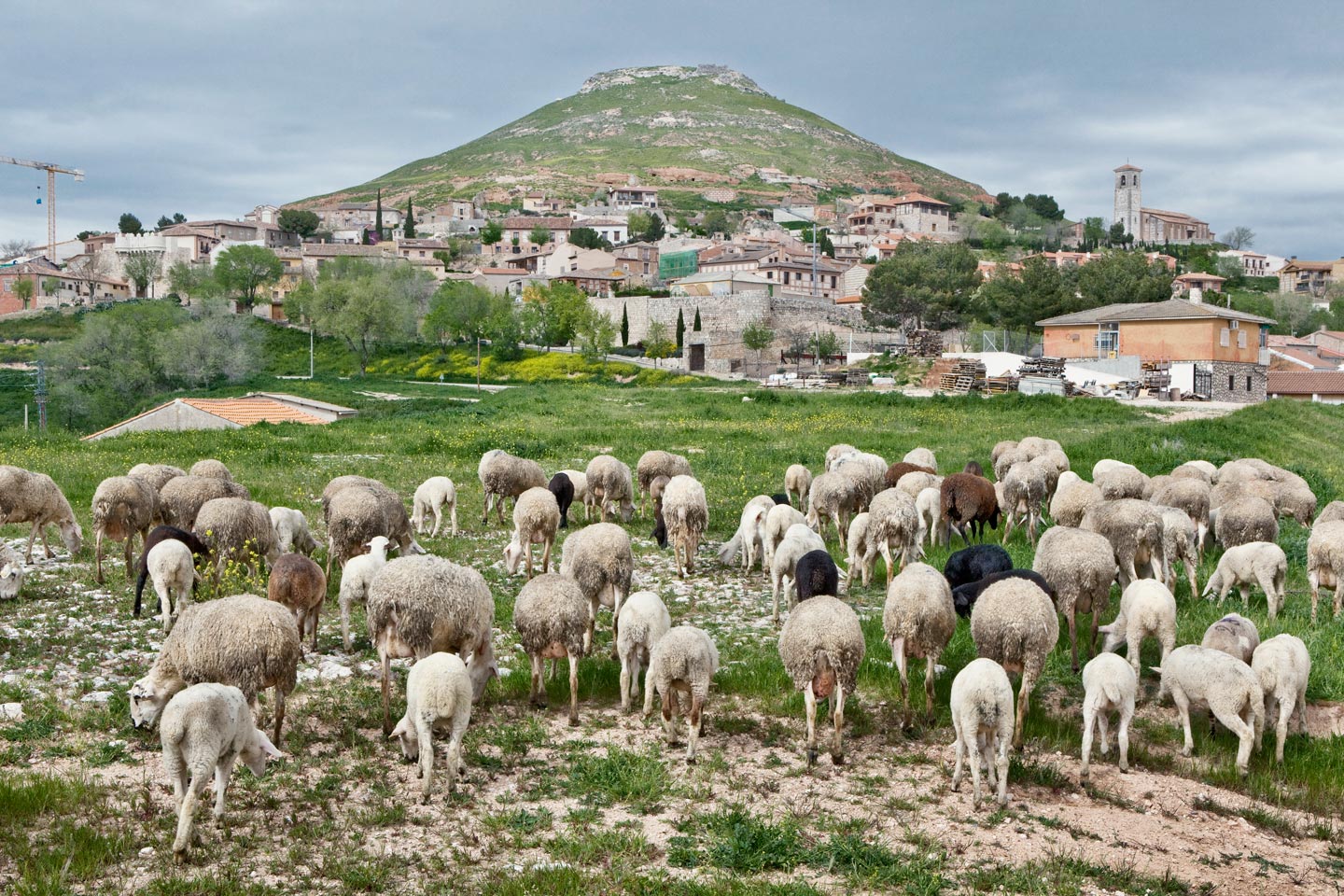 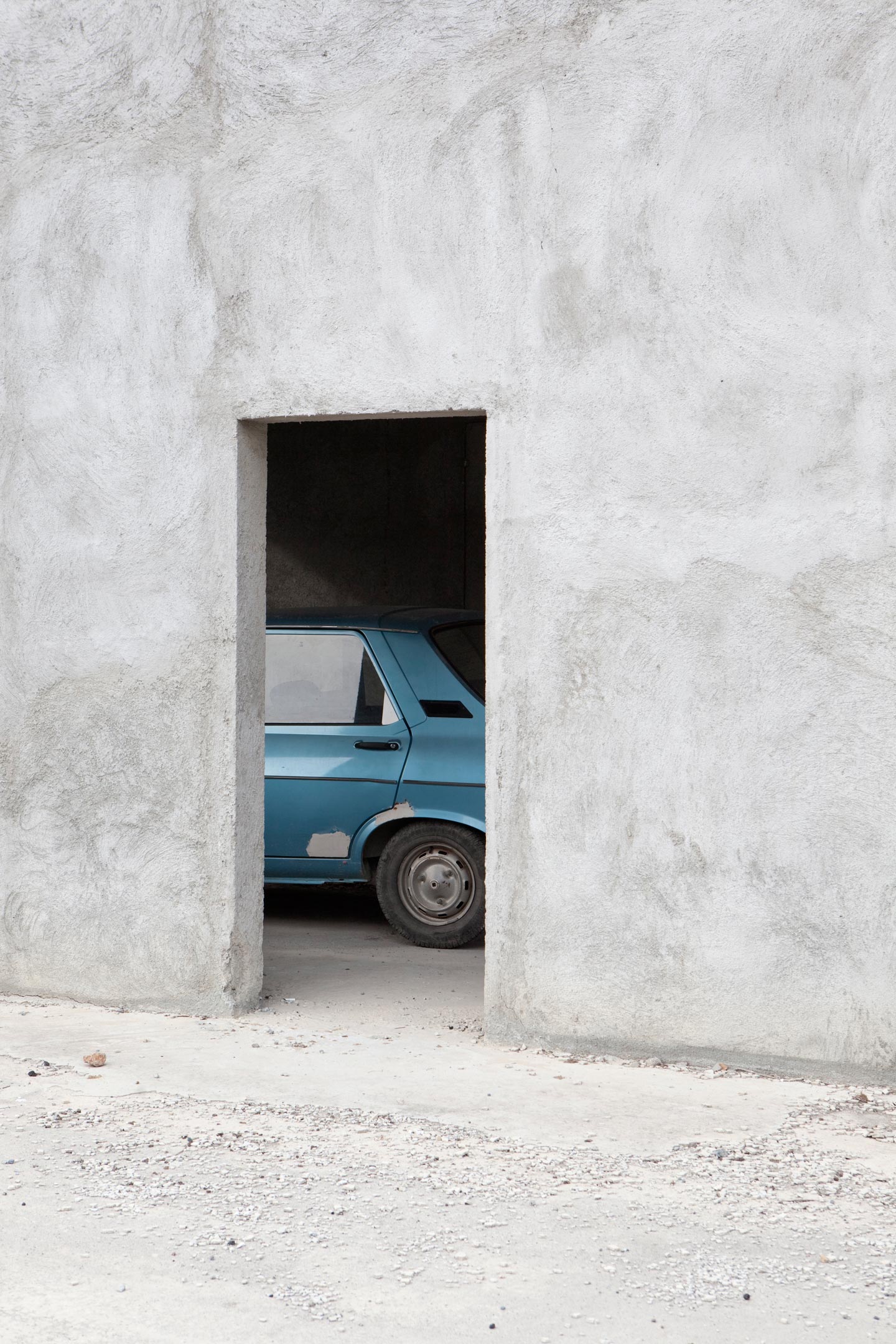 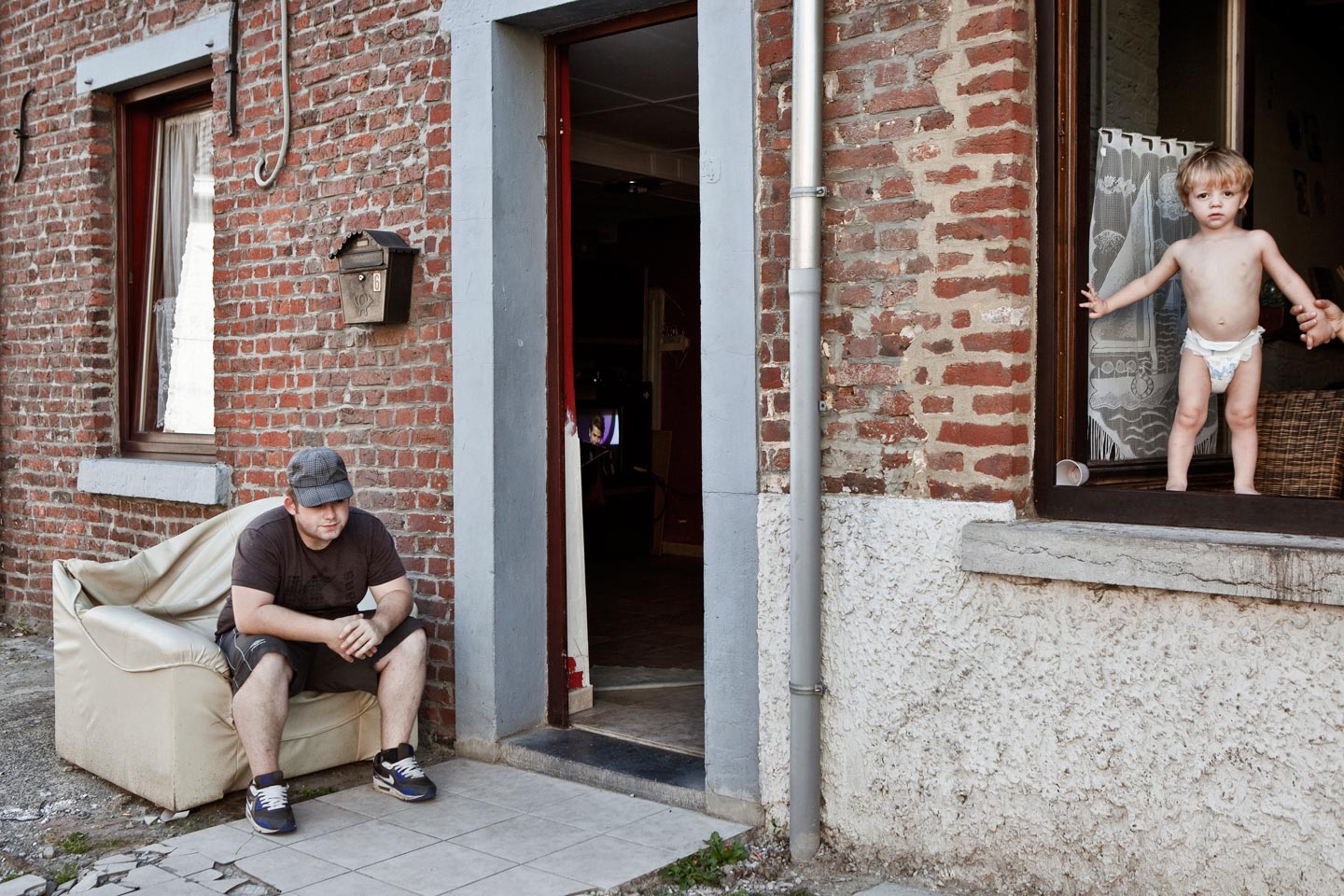 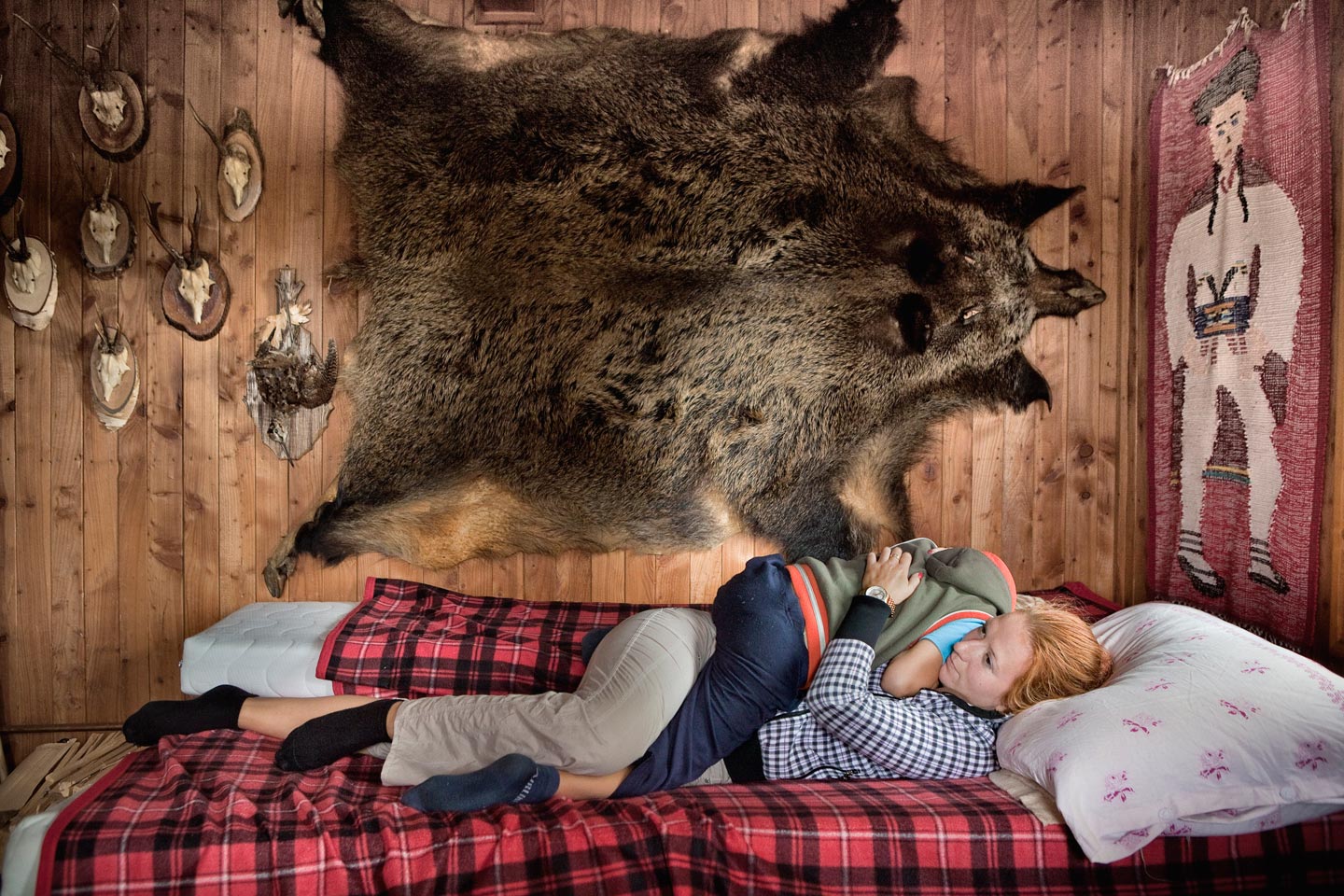 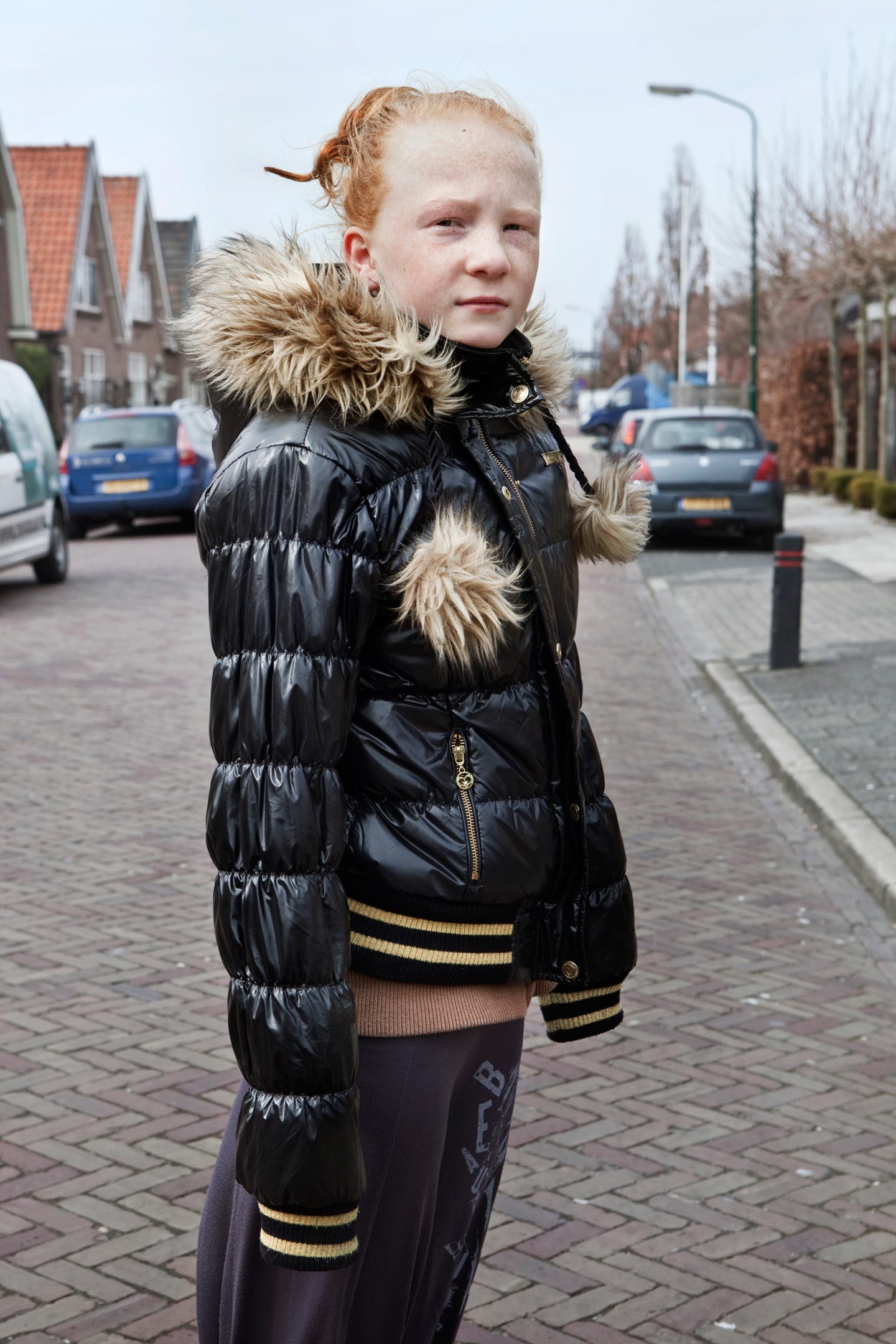 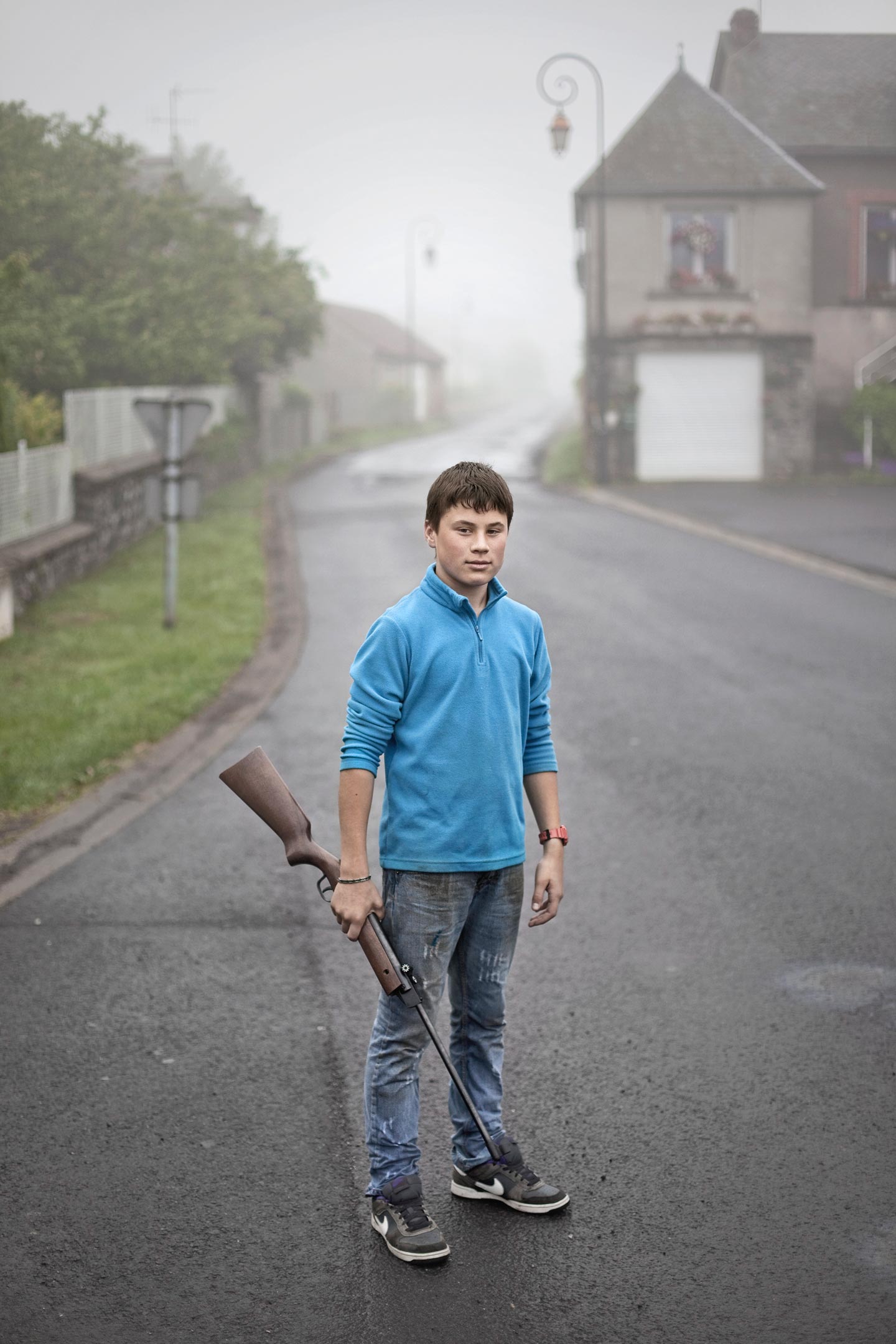 28 year-old Belgian photographer Gert Verbelen introduces us to The Inner Circle of Europe, a photobook that brings together the photographs he took as he traveled to the calculated center of each of Eurozone‘s 18 countries (Lithuania adopted the Euro after Gert completed the work).

The Inner Circle of Europe is published by Uitgeverij Kannibaal – buy your copy here.

Hello Gert, thank you for this interview. What are your main interests as a photographer?

I became interested in photography because it allows me to capture experiences around myself by observing closely and by letting the moment guide me. Capturing people’s expressions, emotions and feelings; noticing details on one hand and filtering to the essence of things on the other; telling stories by putting pictures together… Photography taught me to see things from a different perspective, to see with more attention. It made me curious about daily life, common people and their environment.

What is your series The Inner Circle of Europe about, in particular?

The Inner Circle of Europe is a series of pictures taken during trips to the 18 Eurozone countries during 2013-2014. I was not targeting big cities or photogenic areas, but instead wanted to visit just one town in the center of each country, stay there, explore the place and take pictures for exactly one week.

I used a rational basis to compute the location of the towns by determining the center of the minimal enclosing circle I drew around each country. This rigid structure provided borders around me and formed some sort of geographical cage in which I could work with the greatest freedom. I usually ended up in semi-abandoned places, where younger people leave off to the bigger cities in search for work, leaving behind empty streets and faded glory.

How did you get the idea for The Inner Circle of Europe, and what was your main intent in creating the work?

I had the idea while working on my Master’s project: it arose from my fascination with human beings and their environment that I had already explores in previous projects. However, for my Master’s project I decided to set out an objective framework and to widen my scope, which had always pretty close to home before. That’s how I had the idea to create a visual work about Europe. In 2014, when the 18th country was added, the Eurozone sounded like a pretty interesting subject.

The starting point of my projects seems to be almost always topographical. As soon as I’m on location I feel what I need to illustrate that place. I’m always interested in the boundaries – where things start, and where they end. My idea was to reach the true heart of Europe by photographically exploring these selected towns and their inhabitants. I was eager to wander around, looking for things, people, situations that struck me. Photographing in this case became a kind of performance, as I was repeatedly walking down the same handful of streets. It had to happen on that spot. I had no other choice. This limitation in time and place strangely allowed me to act freely as a photographer.

What is your general impressions of the places you visited? How much of a country can you tell from its center?

Hard to tell. Sometimes landscapes, road signs, even people and faces can look typical of a country, and yet small towns far from where you live can look and feel similar to your own birthplace.

My first impression was that there was nothing really worth seeing. It was always a challenge for me to keep searching and looking in the streets of all the small towns I visited. The towns in the south seemed warmer – both the climate and the people. Although that didn’t confirm everywhere. The least welcoming by far was the dog in Latvia that bit me as he broke loose from his chain as I was passing by him. However, the young guy that helped me get treatment for my injury and brought me to the hospital really made up for it.

Did one or more of your journeys particularly impress you, and why?

What I learned is that small towns don’t like strangers. Gossip spreads like fire and holds the community together. It raises both suspicion and interest. I found myself surrounded by police cars walking on the road in Slovenia for instance, due to that camera around my neck. In a non-touristic area, there is nothing worthwhile to take pictures of, hence you must have villain intentions. Being suspected of being a pedophile does not help integrate in a small community, nor does it invite you to continue your search…

The academy not only gave me a technical background, but also inspired me to learn by experience. The study of other photographers introduced me to their view of the world and their way of revealing the impression it left on them. If I have to name a photographer that inspired me, I definitely need to mention William Eggleston. His images are always in my head. As a young photographer I admire as well as envy the freedom he enjoys and the simplicity he applies in his work. Eggleston is simply photographing whatever he encounters on his way and what makes him stand still in his own environment.

I’m a big fan of Alec Soth: his work, his way of presenting a story, his straightforward, no-nonsense way of creating a book. Of course I also admire my fellow photographers who studied with me at the same school like Max Pinckers, Bieke Depoorter, Maroesjka Lavigne, Sebastian Steveniers, etc.